Dr Fiachra Long is Head of School in the School of Education at University College Cork. He was awarded a BA in French and Philosophy in 1975, a HDip. Ed. in 1976 and an MA in Philosophy in 1977 from UCD. After qualifying, he registered as a post-primary teacher and taught French, Maths and RE in post-primary schools in Cork, Dublin (2), Roscrea and Tralee.

In 1983, Fiachra left teaching in Ireland for study abroad. He achieved a Licence en philosophie (LPh) through French from UCL (Louvain) before gaining a doctorate in Philosophy at Louvain-la-Neuve (1986). Subsequently Fiachra lectured in philosophy on the liberal arts programmes at Pace University Manhattan and Iona College, New Rochelle (1987-1989). He returned to Dublin in 1989 and taught at Marino Institute of Education. Fiachra was appointed as College Lecturer to UCC in 1990.

Since 1990, Fiachra has lectured in philosophy of education in the PDE and MEd programmes. He established the Higher Diploma in Religious Education in 1992. This programme ran until 2008 and at an outreach centre in Killarney for two cycles. Additionally, Fiachra organized and ran the Honan Public Lectures in Theology series from mid-90s to mid 00s featuring some notable names like Jurgen Moltmann, Gregory Baum, Charles Curran, Irene de Foulkes, Sean Freyne and Enda Mc Donagh. Fiachra also contributed to discussions about the introduction of Religious Studies to UCC from 2000 to 2002.

Fiachra's book in 1997 was a jointly edited collection of articles on theology in the University. His second book Maurice Blondel: The Idealist Illusion with Kluwer/ Springer followed a sabbatical at Louvain-la-Neuve in 1998 and included his translations of Blondel's important articles on idealism, the moral life and the origin of philosophy. During this time Fiachra also presented papers at the annual Oxford Conference on the nature of research and the history of educational ideas.

From 2008 to 2014, Fiachra was Programme Coordinator of the Professional Diploma in Education (PDE). He also acted as team leader at UCC in preparation for the new PME programme which received Teaching Council accreditation in 2014. Fiachra also worked extensively with programme leaders in other NUI Universities on the general ethos of the new programmes. In 2008, Fiachra was invited to participate in the formation and running of a new Educational Trust. He is currently on his second term as member of the Edmund Rice Trust which is responsible for running 96 schools in the Republic of Ireland. Recently (2014), he acted as Committee Chair in the School of Education for the preparation of the Research Quality Review exercise (2014-2015). Fiachra is also active in local school management, having served as Chair on two post-primary boards since 2000.

On the basis of Fiachra's current book, Educating the Postmodern Child, published by Bloomsbury in 2012, Fiachra was invited to contribute to the Oxford Bibliographies entry on Childhood. He benefitted from sabbatical leave in 2015 to develop the outline of a new book on transhumanism. While in Belgium, he served as visiting professor at Louvain-la-Neuve and visiting scholar at Leuven where he participated in seminars on education and philosophy in both universities.  In the recent past he has presented at seminars and conferences on rhizomatic learning in Prague (2014) and Leuven (2015).

Dr Fiachra Long along with a colleague Siobhán Dowling Long is currently editing (2017) a collection of essays on the scriptures of the world religions. Reading the Sacred Scriptures: From Oral Tradition to Written Documents and their Reception examines how the scriptures came to be written and how their authority has been constructed and reinforced over time. Highlighting the measures taken to safeguard the stability of oral accounts, this book demonstrates the care of religious communities to maintain with reverence their assembled parchments and scrolls. Written by leading experts in their fields, this collection chronicles the development of the scriptures from the oral tradition to written documents and their reception. It features notable essays on the scriptures of Hinduism, Judaism, Buddhism, Zoroastrianism, Confucianism, Daoism, Christianity, Islam, Sikhism, Shinto, and Baha'i. Dr Long has contributed a chapter on Hermeneutics.

In 2017, Dr Fiachra Long will publish on the topic of boredom arising from Sloterdijk's reading of Heidegger and is due to complete an annotated entry on Postmodernism for Oxford Bibliographies Entry on Childhood.

Dr Long  published Educating the Postmodern Child with Bloomsbury in 2012. His recent book relates to childhood learning in a digital age.

He is currently preparing a book on the impact of transhumanism on learning. On this theme he has contributed to conferences on social pathologies (Cork 2008), metaphysics of the body (Oxford 2010), the rhizomatic learner (Prague 2014, Leuven 2015) and various reflections on memory.

Fiachra is also interested in multicultural education and has shared a research paper on Maths teaching with Dr Stephen O Brien (2012) which featured the Polish weekend school in Cork. 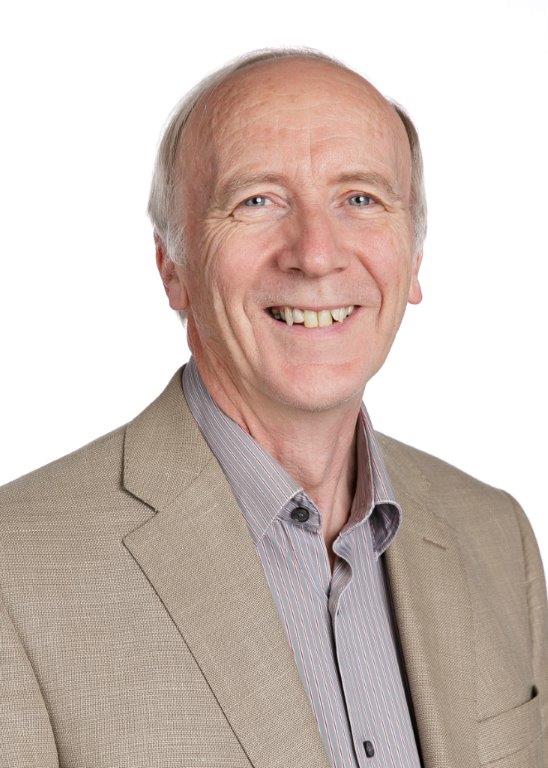