Marie-Annick Desplanques is originally from France and came to Folklore and Ethnology via a BA, MA and DEA in English Literature and Linguistics, from Univeriste de Haute Normandie.  After spending a year working in England as a language teacher and another in Newfoundland teaching and doing fieldwork for her MA on the Folkltale tradition there, she obtained a scholarship to study Folklore and  received her PhD from Memorial University of Newfoundland for her research on French Newfoundland women communicative traditions. She was subsequently awarded a post-doctoral fellowship from the Institute of Social and Economic Research in St John's for a comparative study of Newfoundland and Irish contemporary women traditional musicians.She joined UCC in 1995 where she set up the Folklore and Ethnology Archive and was instrumental in establishing the Northside Folklore Project of which she was the Research Director until 2010. Her current research interests range from Urban Ethnology to Ethnomusicology, Oral History and the digitisation of multimedia folklore archive resources. She also lectures on Oral History in the Masters in Women Studies programme at UCC, together with historian Liz Steiner Scott and has done so since 2000.

Marie-Annick has also been actively involved in traditional music as a listener and occasional musician, concert organiser, and record producer. She is also a photographer.

Pragmatic applied social ethnology; poetics of fieldwork in ethnology; urban ethnology; ethnomusicology; women and their narrative traditions; oral  history;  archival conceptualisations and representations of multimedia ethnographic material; dynamics of inter-communal popular culture expressions;  ethnographic films and theatre. contemporary French ethnology and anthropology; ethnographic representations of collective and connective memory.  I was a founding member and have been the research director and archive manager of the Cork Northside Folklore Project  since 1995. The Project is an urban ethnology research  and community archive which was established as a tripartite structure involving, UCC, FÁS and Northside Community Enterprises, to document Cork city traditional and popular culture. This perspective of the ethnology of the proximate implies an integrated approach where the point of view and the experience of the insider are prioritised.  I have also been working in the area of occupational Folklore in industrial and post-industrials contexts and settings. I have conducted research and was instrumental in the production of ethnographic films on contemporary popular culture as well as on the ritualisation and metaphorisation of work environments, thereby exploring concepts and expressions of workplace identities. I also have active interests in Irish traditional music as an academic, performer, and producer. 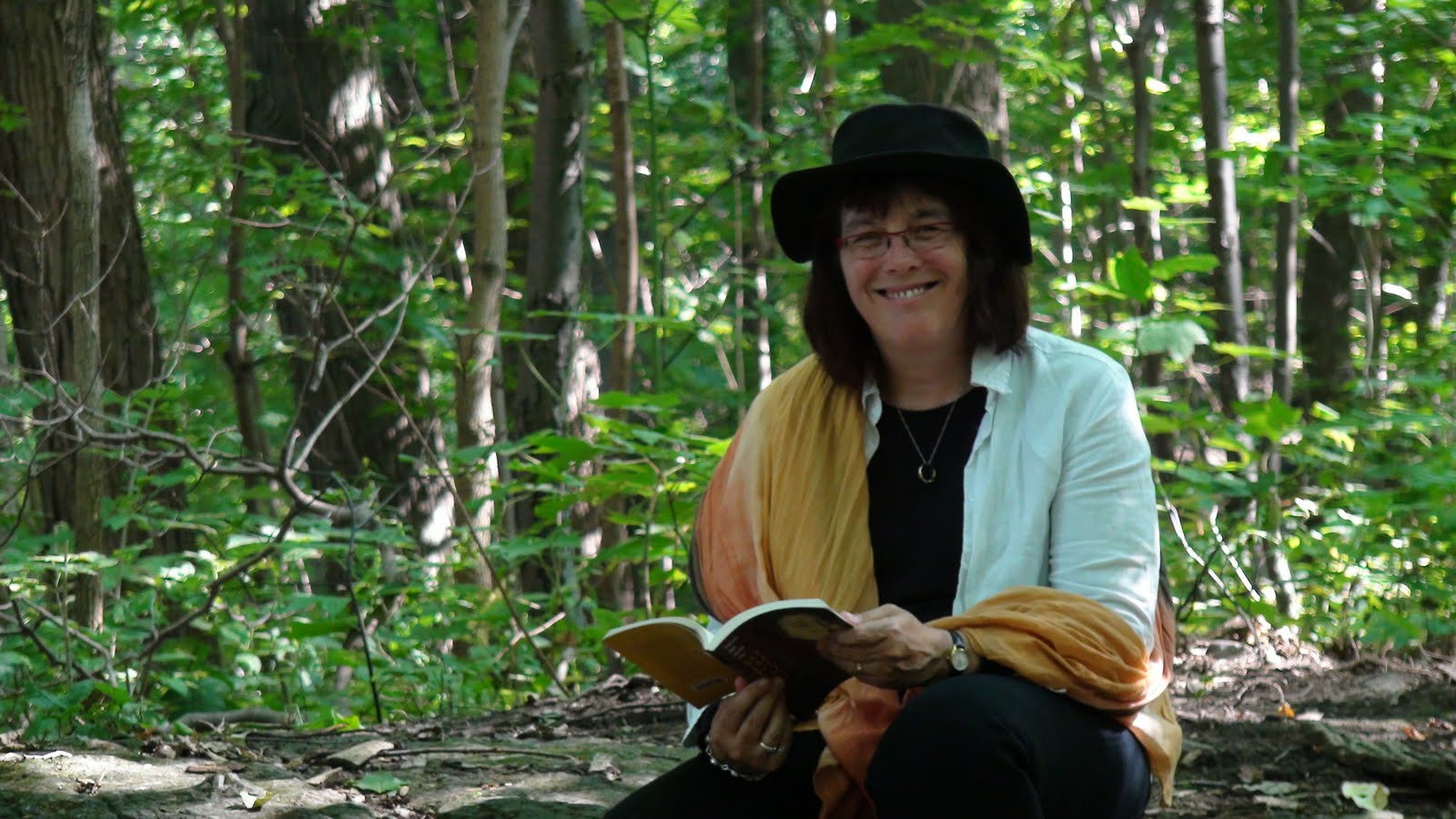