I completed my PhD in Victorian Art at University College Cork in 2011.The subject of my doctoral research focused on the role played by visual practices as a means to secure and amplify the identity and significance of urban spaces and locations. I gained my Masters Degree in Art History from City of Birmingham University in 1981, specialising in early twentieth-century painting. My Bachelor of Arts degree, gained from University College Falmouth in 1978, is in Fine Art. From 1982 to 1996 I lectured at Basingstoke College of Technology in both Painting and Art History. I moved to Ireland in 1996, and currently teach Art History at the Crawford College of Art and Design and at UCC.

My teaching and research interests in Art History include seventeenth-century Dutch art and nineteenth-century English genre painting. Developing my doctoral research I am currently writing on the subject of suburbia and its representation in the nineteenth century, focusing on the role played by a range of cultural practices deployed as a means to secure the suburb as urban signifer. As well as published articles, I continue to maintain my own practice as an artist, exhibiting in Ireland and abroad.

My research focuses on the problems raised by the urban setting during the nineteenth century and the extent to which visual practices, in conjunction with other modes of representation such as the novel, provided a means by which this complex setting could be decoded and thus navigated. Alongside this consideration of the reciprocal relationship between text and image, more recent research foregrounds the extent to which visual practices used the identity of urban spaces and locations as signifiers through which the city could be made a legible site and social order reasserted. My current work focuses on the emergence of the suburb during the last quarter of the nineteenth century and the role played by a range of cultural practices in determining the characteristic features and thus the identity of this new and contested urban space.

My primary teaching interest focuses on the representation of daily life in seventeenth-century Dutch art, eighteenth-century French art and nineteenth-century English art. I am also interested in the development and eventual decline of the Academic tradition during the nineteenth century, both in Europe and in North America. In addition I am also particularly interested in the urban setting, the development of suburbia, the significance of location within the representation of daily life and in the role played by landscape as a signifier of nationhood.‍ 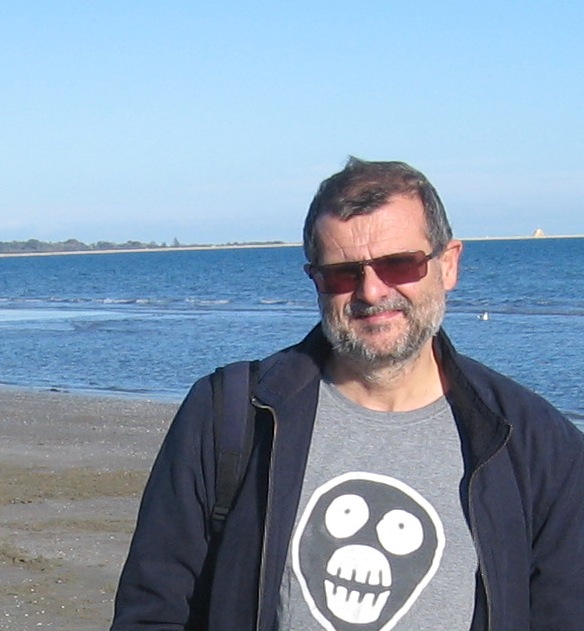