He served as Interim Director of the industry-led Food for Health Ireland (FHI) research centre from its foundation until August 2009. FHI (funded jointly by Enterprise Ireland and industry partners) is a national consortium of four research institutions partnered with five major Irish dairy processing companies focused on deriving commercially viable functional ingredients from milk.  Prof Fitzgerald is Deputy Director of the Alimentary Pharmabiotic Centre since its foundation in 2003. This SFI-funded centre (with industry partners also contributing) is focused on understanding the role of intestinal microbiota in human health and disease and it includes approximately 160 research scientists. In the case of the APC and FHI, he was part of the team that prepared and defended the initial submissions and was intimately involved in establishing structures, as well as governance and administration processes for both Centres.  Prof Fitzgerald is Director of the UCC BioTransfer Unit since 2000. He was awarded a DSc by the National University of Ireland in 2006 for his published work.

His research interests span fundamental and applied aspects of the industrially important Lactic Acid Bacteria which are used in the production of fermented foods and probiotics, topics in which he has published approximately 250 peer reviewed papers. He is co-inventor on five patents and has directed or co-directed over 50 PhD theses.  He was awarded the Royal Irish Academy National Commission for Microbiology Medal for excellence in research in 1995 and in 2010 he, together with his colleagues and collaborators (Profs Colin Hill and Paul Ross and Dr Catherine Stanton), was

Research has been focused on the industrially significant Lactic Acid Bacteria. These are employed in the manufacture of a range of fermented foods and beverages and they also constitute the group of bacteria termed probiotic or health promoting. Research interests span both fundamental and applied aspects of these bacteria. A significant contribution was made by my research group to the genetic analysis of bacteriophage-host interactions with particular emphasis on the mechanisms of phage resistance exhibited by these bacteria (ranked number 1 in the world in 'phage resistance'- ISI). This led to the identification of a number of plasmid coded phage resistance systems which were patented and licensed to Chr Hansens in the 1980s. This research was supported by funding from Ireland , the EU and industry. My research group also contributed to the development of a range of genetic tools for the manipulation of Lactic Acid Bacteria and plasmid vectors constructed in my laboratory are currently used widely by the community of scientists involved in Lactic Acid Bacteria research.

Later interests focused on members of the Lactic Acid Bacteria and bifidobacteria that exhibit probiotic properties. Mine was one to the first laboratories to develop a programme for the genetic analysis of Bifidobacterium, work which was done in collaboration with Dr van Sinderen. In addition, I developed an interest in studying the fundamental mechanisms underpinning technological robustness in Lactobacillus and Bifidobacterium (in collaboration with Prof Paul Ross and Dr Catherine Stanton, Teagasc, Moorepark).

My research activity has been a major contributor to the development of the multidisciplinary Food and Health programme in UCC. Th 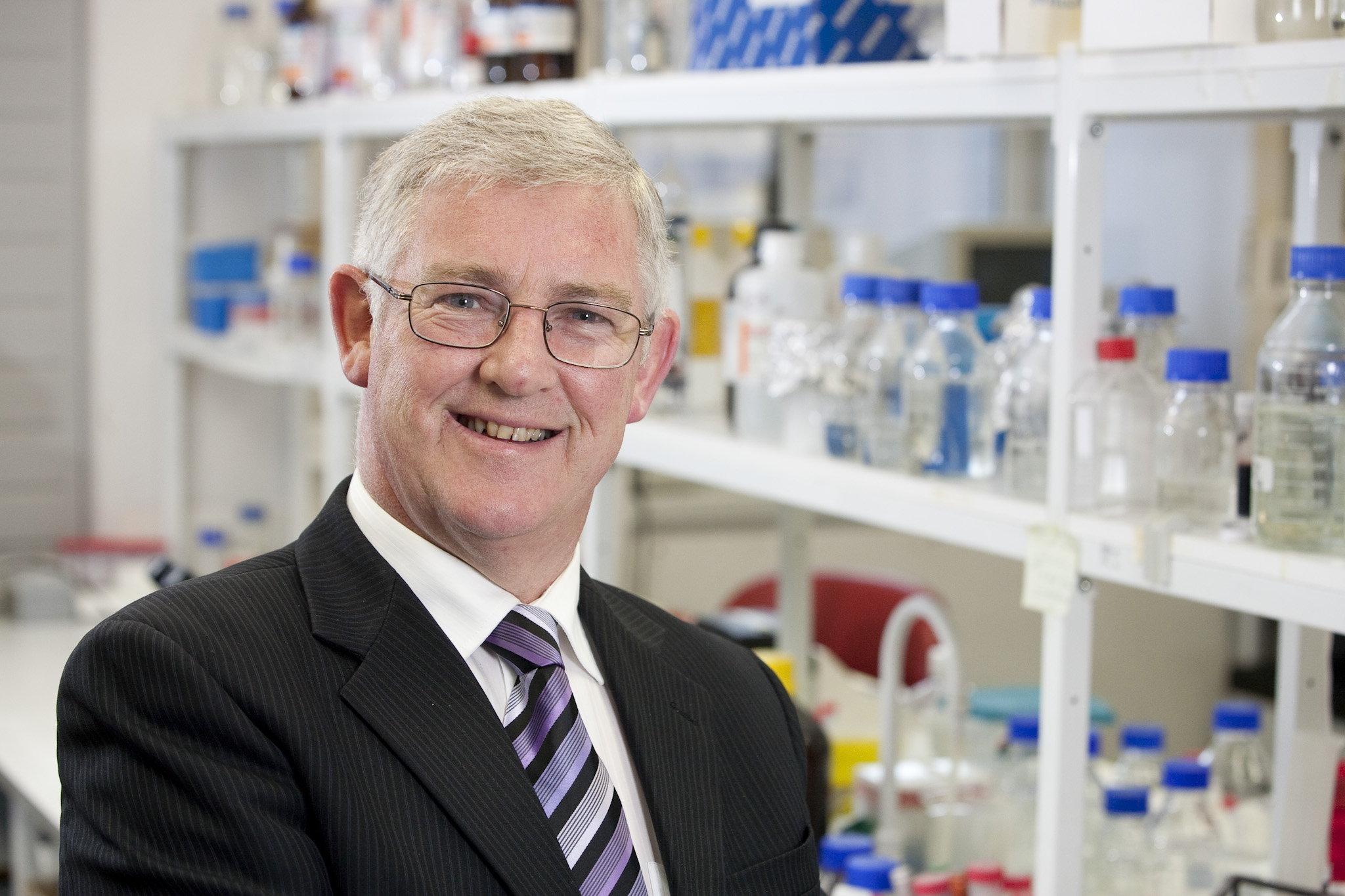