My main interest is the quantitative measurement of the human reaction to information technology but this also has important ramifications for the contribution of psychology to science on the one hand and the development of technology products on the other.

My main area of research is human-computer interaction, that is, the study of the relationship between humans and the Information Technology (IT) tools we create. In particular, I have been involved for most of my working life in the study of the subjective component of people's reactions to this technology. In the 20th century this was generally thought to be user satisfaction: from about 2005, the concept of user experience became prevalent and it was this that I realised I had been working towards.

The influential ISO standard 9241 described usability measurement as comprising of metrics for "effectiveness, efficiency, and satisfaction." Having been involved in the drafting of this standard, I was pleased to see that user satisfaction remained on the agenda despite suspicions from some participants in the process that it was a vague and un-measurable concept. My research with the SUMI and WAMMI questionnaires has shown that this was not the case, and the influence of the measurement approach with questionnaires spread into other forms of measurement - ie, into the measurement of effectiveness and efficiency as per the ISO standard, giving rise to a "quant" strand in HCI.At the same time, as IT products have become increasingly widespread, the focus of HCI has cceased to be simply work-related and the change of title of the major professional organisation from the "Usability Professionals' Association" (UPA) to the "User Experience Professionals' Association" (UXPA) has been symptomatic of the change.Kent Norman and I produced our synthetic view of User Experience as having the interconnected threads of "Qualitas" and "Sensitivitas" and related this to our flagship questionnaires, namely QUIS and SUMI in the Maryland HCIL Symposium in 2012. With my doctoral students I have become increasingly interested in the social aspects of the internet including such topics as trust, person perception, immersion in game playing, self efficacy, and attitudes to the internet.

My most interesting teaching is in the first undergraduate year, when I try to explain to students who usually come from a humanities background what psychology actually is about, and the role played by quantification in science. I've spent a long time developing an introductory course to psychology as science, and I have taught Stats and Design I most of my working life.

I've also taught modules in HCI methods and practices which were very rewarding and practical. As time has gone by I have learnt to lecture less - my current fascinating moule is on the MA in Applied Psychology, the "Methods of Investigation" moduile. In this, the students read, present, and critique recent articles which interest them, and my job is to moderate the discussion and sometimes to point out interesting topics that could be pursued.

I've always had PhD students working with me. It has been said I invest too much of myself in my students: but I learn so much from them! Bringing a postgraduate student to submit is the ultimate exercise in encouraging someone to grow: not the way the supervisor would necessarily want it, but in the direction the student has chosen. 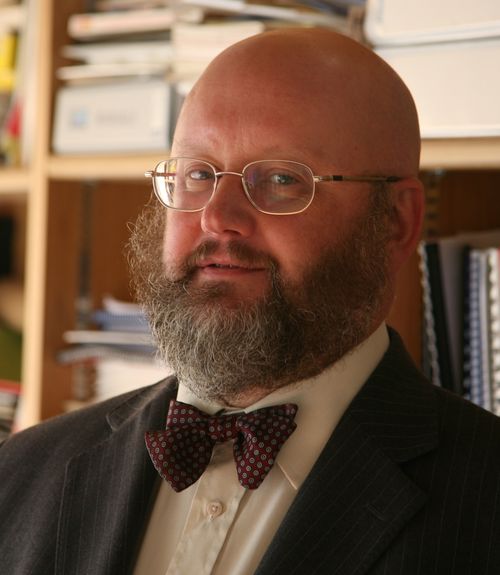