Armida de la Garza is Senior Lecturer in the College of Arts, Celtic Studies and Social Sciences, where she also was Director of International Strategy for 3 years. She currently Chairs the China Regional Working Group for the university.
She holds a PhD from the London School of Economics; a Master of Arts from Royal Holloway University of London; and a Bachelor of Science from the National University of Mexico. She is also Fellow of the Higher Education Academy in the UK. Armida started her academic career at the University of Nottingham UK, and she was later seconded to its China campus in Ningbo, where she was a founding member, and for 4 years Deputy Head, of the Division of International Communication. In 2008 she became Associate Professor, and in 2011 she was hired to set up Communication and Media Studies at Xian Jiaotong-Liverpool University, in Suzhou China. In 2013 she came to Ireland and joined UCC.
Since 2012 she has been Editor of a book series for Bloomsbury, and since 2010 co-editor of the Transnational Screens Journal for Routledge. She is also Expert Evaluator for the European Commission. Armida is the author of one monograph and 45 journal articles and book chapters, which have been published internationally in a number of highly regarded university and academic presses and peer-reviewed journals, and member of several Associations and Boards in the UK, the USA, mainland China and Hong Kong, Mexico and Brazil. Armida has been awarded various distinctions and prizes, among them the 'Eyes on Zhejiang' Prize by the Zhejiang Province Ministry of Foreign Affairs, and the 2003 LSE Teaching Prize, awarded by Professor Anthony Giddens. She is interested in research on internationalisation in Higher Education; on Screen Media and their relation to culture, industry and education, with a particular focus on gender; and on collaborative, interdisciplinary research that bridges the gap between science and the arts. Her recent research projects include internationalisation of the curriculum and STEAM; Collaborative Online International Learning (COIL) for decolonisation of the curriculum; and experiential/practice-based Learning. She welcomes PhD or Master by research proposals in all of these areas. 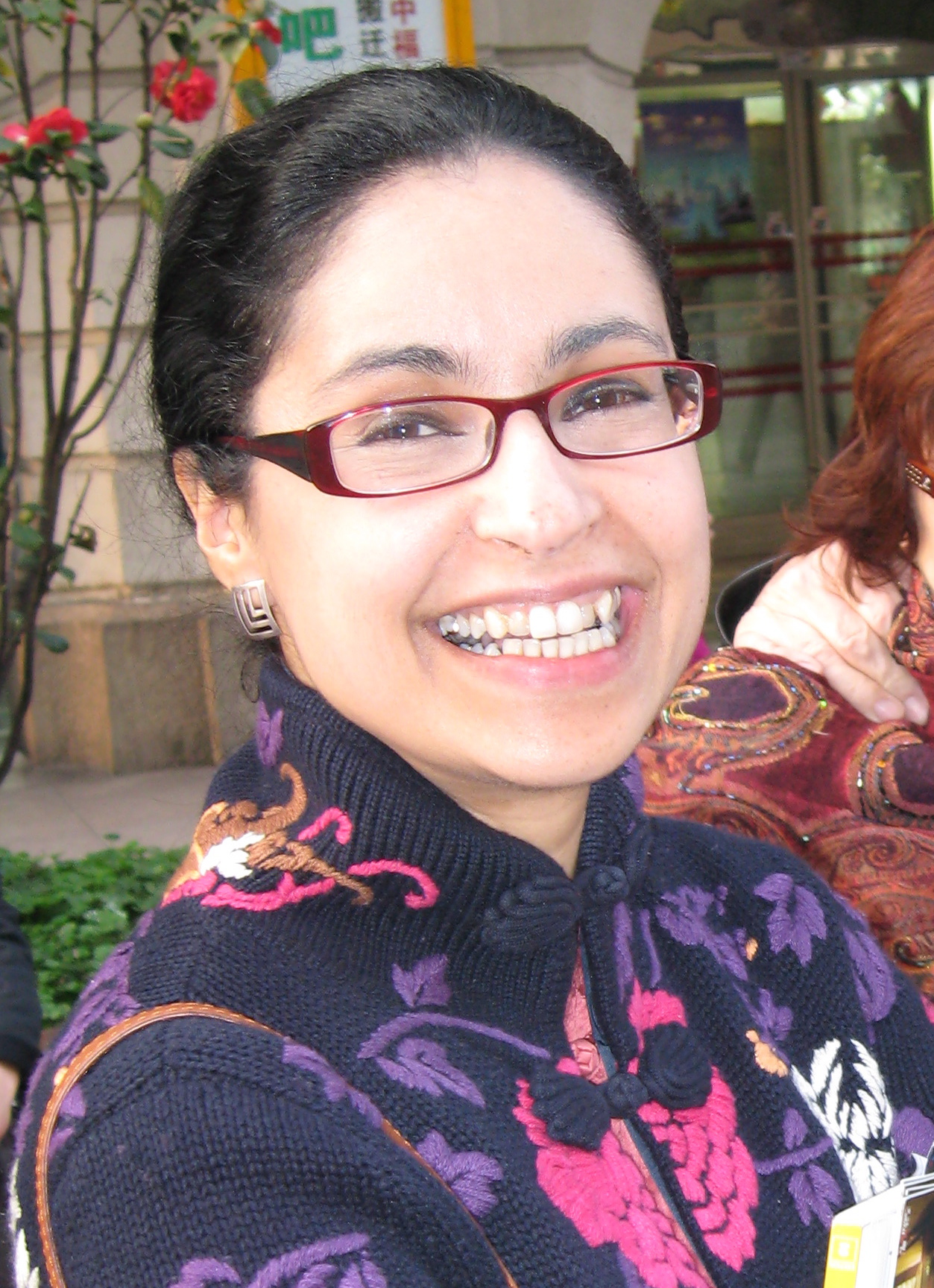