Tomás Mac Conmara is an award-winning oral historian and author from County Clare.  In 2016, he was commended by President of Ireland Michael D. Higgins, as one of seven recipients who have made outstanding contributions to culture over the last 100 years for a Comhaltas Forógra na Cásca Centenary Award.  He began documenting oral tradition and folklore in the townland of Ballymalone in east Clare as a teenager and is now recognised as one of the leading oral historians in the country.  From 2008 to 2014, he led the foundation and development of Cuimhneamh an Chláir (Memories of Clare) and was also a founding member of the Oral History Network of Ireland.  He is also a former County Heritage Officer and in January 2016 was appointed by UCC as Manager of the Cork Folklore Project.
In 2019, Tomás was the recipient of the UCC Research Support Person of the Year Award and was acknowledged for the way he has "transformed and energized the work of the project since joining the team in January 2016".
He published his 20-year collection work; The Time of the Tans in 2019 by Mercier Press.  The book is based on his over 400 personal recordings with older people, focused on the Irish War of Independence. In September 2021, with Mercier Press, he published The Scariff Martyrs, War, Murder and Memory in East Clare. Tomás has written four other books: ‘High Prestige', The Story of Clare's All Ireland Hurling Champions of 1914 and Patrick Brennan's Autograph Book, Frongoch Internment Camp, 1916.  In 2017, he published Days of Hunger, The Clare Volunteers and the Mountjoy Hunger Strike of 1917.  In 2018, he was commissioned by the HSE to write The Ministry of Healing, St. Mary’s Orthopaedic Hospital, Cork, An Oral and Historical Record.
Tomás is a frequent contributor on cultural and historic issues on national television and radio in both Irish and English and delivers a regular history slot on RTE Television's The Today Show.  He has published articles on various aspects of folklore and oral tradition and lectured both nationally and internationally on aspects of Irish history, culture and folklore. He has lectured for many years at the Milwaukee Irish Festival and has been a Fellow at the University of Massachusetts from 2016 - 2018, where he worked on oral history research and lectured on Irish history.   As Director of Mac Conmara Heritage Consulting, Tomás has led the development of national oral history programmes with the Irish Defence Forces and Waterways Ireland.  His clients also include the Health Service Executive, Dublin Port, Kilkenny, Cork, Donegal, Kildare, Waterford and Fingal County Councils, local authority libraries and Udarás na Gaeltachta.  To contact Mac Conmara Consulting - email macconmaraheritage@gmail.com ‍

From 2016 to 2018, I was a visiting Research Fellow at the University of Massachusetts, Lowell where I lectured on the Irish Revolutionary Period as well as the application of oral history in a range of social and cultural contexts.
My role in the broader documentation of memory has led to an involvement in several radio documentaries including A Bullet for the General (exploring an IRA plan to assassinate Hugh Tudor in Canada) and Paddy Brennan’s Book, (exploring an autograph book from Frongoch Camp in Wales).  In 2016, I was the script writer for Against the Gale, five radio documentaries, exploring aspects of the Easter Rising experience in Clare.  I have contributed to multiple TV documentaries including 75 Days, The Hunger Strike of Terence Mac Swiney, Cogadh ar Mná (War on Women),Dev sa Mheiriceá and Ireland's Greatest Love Stories.
My work in oral heritage for almost twenty years has enabled the application of oral history as a method across a range of subject areas, including the experience of women in the past, agricultural change, the relationship between rural people and material culture of the past, as well as insights into community dynamics in early to mid-twentieth century Ireland.    As Manager of the Cork Folklore Project, I have led a multidimensional collection programme, which has explored dimensions of everyday life in Cork in both the past and present including stone masonry, amateur drama, community, St. Mary’s Orthopaedic Hospital, life stories and place based collection.  In addition, I was successful in obtaining a research award from University of Massachusetts, to undertake Landscapes of Memory, an international oral history collaboration exploring the River Lee and Merrimack River through the use of oral history interviews.    By developing the Cork Folklore Project Outreach Hub, I have led the Project into a new phase, which will see our material more accessible to the general public in both passive and active ways. 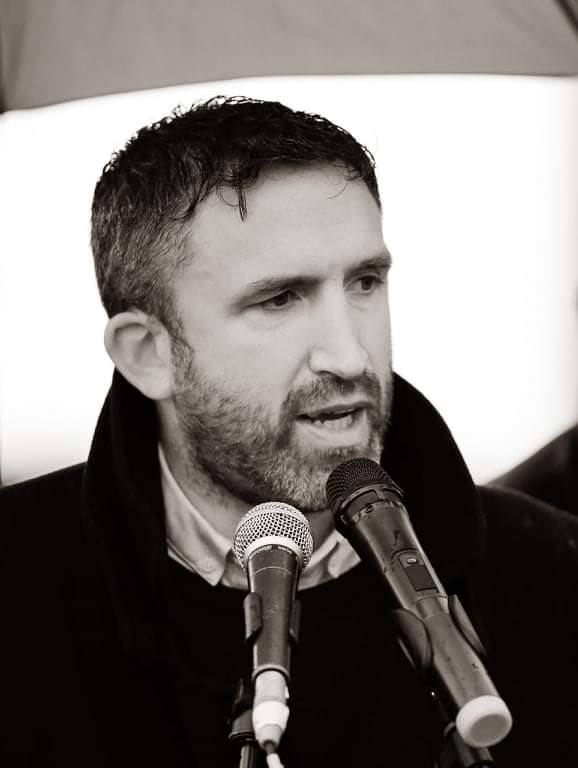