A native of Lismore, Co. Waterford, Pádraig Ó Macháin is a graduate of UCC and of the University of Edinburgh. He was appointed Professor of Modern Irish at UCC in 2012, having formerly held the position of Professor in the School of Celtic Studies, Dublin Institute for Advanced Studies. He was Head of the Department of Modern Irish 2012-2022, and Head of the School of Irish Learning 2013-2021. He is currently Director of Ionad na Gaeilge Labhartha.

Pádraig was responsible for directing the Irish Script on Screen (ISOS) digitization project from its foundation at the Dublin Institute for Advanced Studies (www.isos.dias.ie). In addition to teaching undergraduate courses in palaeography, late medieval poetry, and textual history, he conducts two weekly graduate research seminars in UCC, on bardic verse and on late medieval legal documents in Irish (https://sites.google.com/site/irishlegaldeeds/).

In 2019 he was the recipient of one of 12 Irish Research Council Advanced Laureate Awards. He is currently PI of the Inks an Skins project, carrying out spectroscopic analysis of inks, pigments and vellum in manuscripts of the late-medieval period (1100-1600) in Ireland.

He also pursues an active research and publication interest in modern Irish language and literature, from medieval to modern times. He is committed to local history studies, and to the promotion of the Gaeltacht areas as unique centres of Irish learning, culture and language. In addition to co-founding and co-editing An Linn Bhuí: Iris Ghaeltacht na nDéise  (currently in its 24th year), Pádraig has inaugurated innovative Gaeltacht-based courses for undergraduates, postgraduates and visiting students. In 2016 he co-organised with Coláiste na Rinne a unique Irish-language conference in the Co. Waterford Gaeltacht commemorating the 1916 Rising, entitled 'Ar muir agus ar tír: seanchas na réabhlóidí'.
‍

Professor Ó Macháin's research interests include Irish palaeography, codicology and Irish manuscript tradition in general, on which he continues to publish extensively. Pádraig was responsible for directing the Irish Script on Screen (ISOS) digitization project at the Dublin Institute for Advanced Studies (www.isos.dias.ie). His two weekly graduate seminars - on late-medieval Irish verse and on late-medieval legal documents in Irish - reflect a life-long interest in the poetry and prose of medieval and early-modern Ireland.

The history and materiality of the Irish book is a core research area of Prof. Ó Macháin's. In 2019 he was the recipient of a €1m Irish Research Council Advanced Laureate Award to research ink and vellum-parchment in late medieval Gaelic manuscripts. This project is currently in progress, and has involved the formation of collaborations with science- and humanities-scholars in Ireland, Europe and America.

Pádraig also researches the early use of paper as a writing and printing material in Ireland, particularly pre-1700. In 2017 he organised and hosted the first conference on the history and study of paper to be held in Ireland, which attracted speakers and participants from Europe, America and the Middle East. Some of these contributions have now been published in Paper and the paper manuscript (2019). He conducts research on watermarks in Irish documents in collaboration with the major libraries in Ireland and with the Bernstein project of the Austrian Academy of Sciences: (watermarks.ucc.ie). In 2019 he organised and hosted in UCC the 5th International Conference on Watermarks in Digital Collections, which attracted speakers from Mexico, Russia and all over Europe.

He also pursues an active research and publication interest in modern Irish literature, from the twelfth century to contemporary times. In 2018 he organised and hosted in UCC a conference dedicated to the literature and traditions of Ulster. He is particularly committed to local history studies, and to the promotion of the Gaeltacht areas as unique centres of Irish culture; Pádraig edits and publishes two journals that reflect these interests: Ossory Laois and Leinster, and An Linn Bhuí: Iris Ghaeltacht na nDéise. 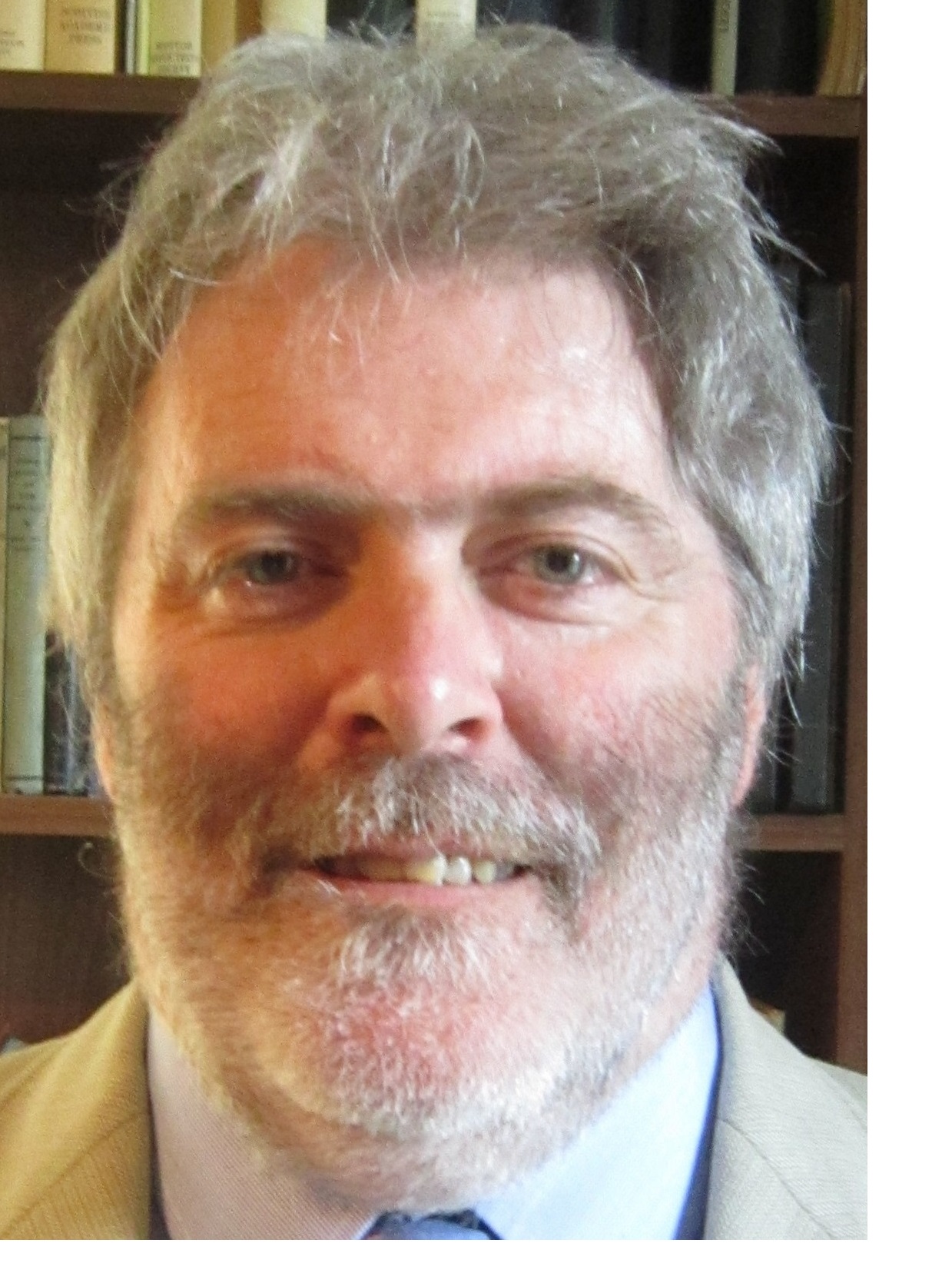