Caitríona Ó Dochartaigh graduated with a first class honours BA in Old Irish and German from the National University of Ireland, Galway, where she also completed her MA thesis. She subsequently won a scholarship to attend the University of Cambridge where she conducted a comparative study of Old Irish and Latin devotional material for her PhD thesis. Her research activity concentrates on medieval Irish religious material including devotional literature, prayers, litanies, hymns and apocrypha.

My research focuses for the most part on the rich and varied extant texts of medieval Irish Christianity including prayers, litanies, hymns, martyrologies, exempla and apocrypha. In particular, I am interested in the Irish reception of early Christian sources, and the manner in which Irish reworkings of such materials re-entered Continental scholarly circles. I employ a wide range of methods in the analysis of the source material combining the fields of philology, theology, liturgical studies, comparative literature, literary criticism, source analysis, cultural studies, history of intellectual culture and history of Christian thought.For the last number of years, the majority of my research time has been absorbed by my work on medieval Irish apocrypha and eschatalogy, in particular as a member of The Irish Biblical Apocrypha Project and the De Finibus Project. My commitment to both projects entails preparing editions of medieval Irish apocryphal and eschatalogical texts, including translation, apparatus, textual notes, commentary and introductions. The finished editions will be to be published in the prestigious Corpus Christianorum Series Apocryphorum and in the De Finibus volume. As well as preparing material for publication, I am also one of the joint principal investigators of the De Finibus project with responsibility for project co-ordination and budget management. 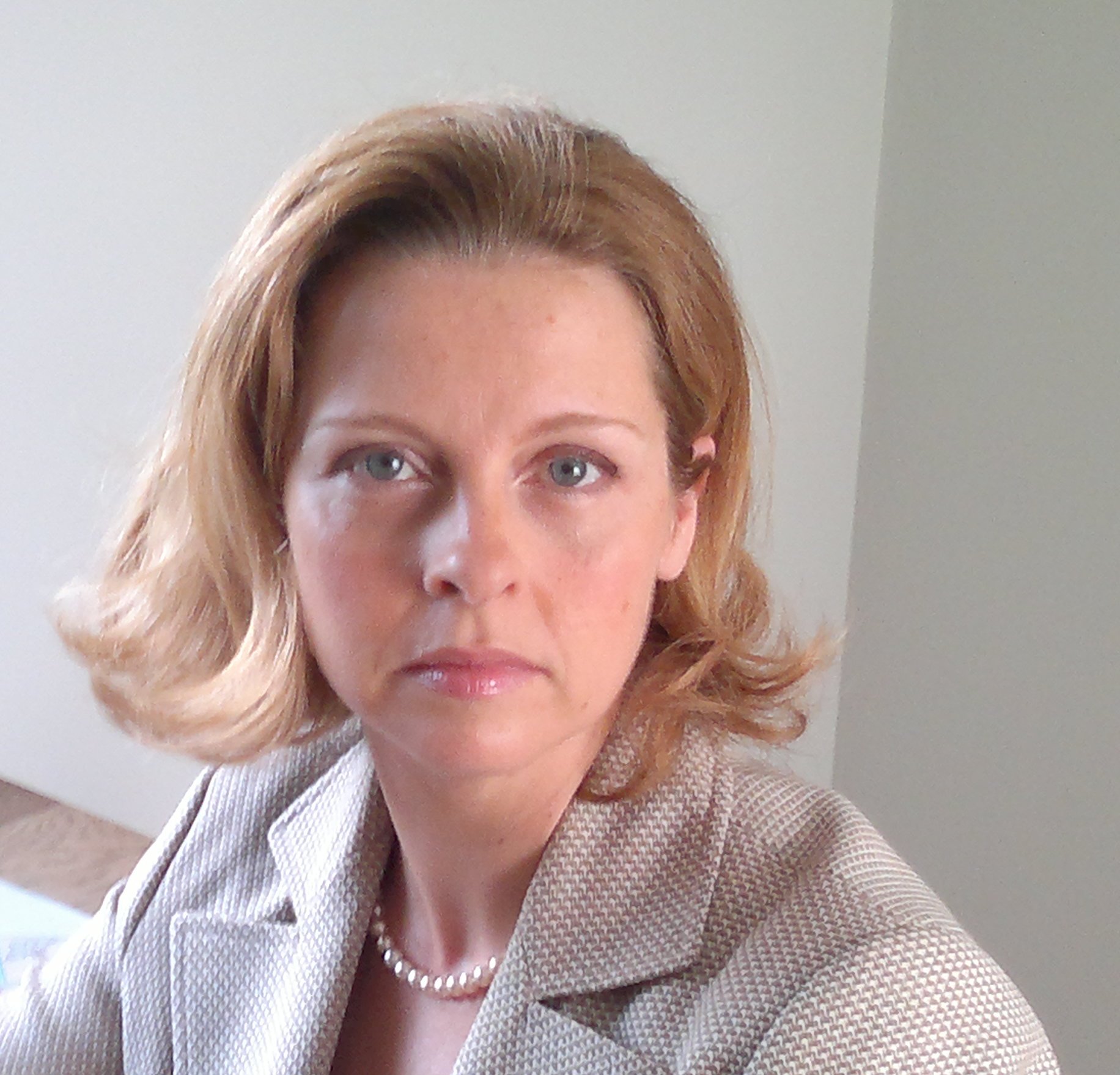