I did my undergraduate studies in UCC, a Masters at Brown University (Rhode Island) and my PhD in TCD.  After teaching for several years  at NUI Maynooth and TCD, I was awarded an Irish Research Council CARA post-doctoral fellowship in 2010.  I spent the first two years  at the University of Liverpool, the third at Maynooth University.  I taught at the University of Edinburgh from 2013-15 and joined the Department of Classics at UCC in January 2016.
‍

My research involves different aspects of epic, panegyric and rhetoric in late antiquity.  My first monograph examined the evolution of the Roman epic tradition in the work of the court poet Claudian and I have written on the changing poetics of late antiquity, especially the complexities of allusion and intertextuality and the assimilation of pagan imagery by Christian literature.
My post-doctoral studies turned from from poetic to prose panegyrics and I began work on rhetoric and imperial discourse.  I am a member of the Panegyrici Latini Project (https://www.st-andrews.ac.uk/classics/panegyric/), a collaborative research venture based in the Universities of St Andrews and Liverpool.  The aim of the group is to produce separate commentaries on the individual speeches of the Panegyrici Latini collection, and our research has led to edited volumes, articles, conferences and workshops. I published a commentary on PanLat VI(7) in 2021 and I am currently examining the importance of panegyric in late antique literature.
Most recently, I have returned to late antique epic and am writing a translation and commentary on Dracontius' Romulea for the Routledge Later Latin Poetry series and have also begun a commentary on Claudian’s In Eutropium.

I began working with Dr Jason Harris on the Schola Latina (https://www.ucc.ie/en/cnls/scholalatina/) and in 2019 introduced Active Latin to the undergraduate curriculum.  UCC is the only Irish university offering undergraduate modules in spoken Latin: through games, reading and conversation, students improve their Latin through practical use.

I teach a range of Latin literature courses on canonic writers such as Caesar, Catullus, Ovid, Seneca, Vergil and in 2021-2 will offer late antique antique texts also, incorporating my current research on Claudian and Dracontius. 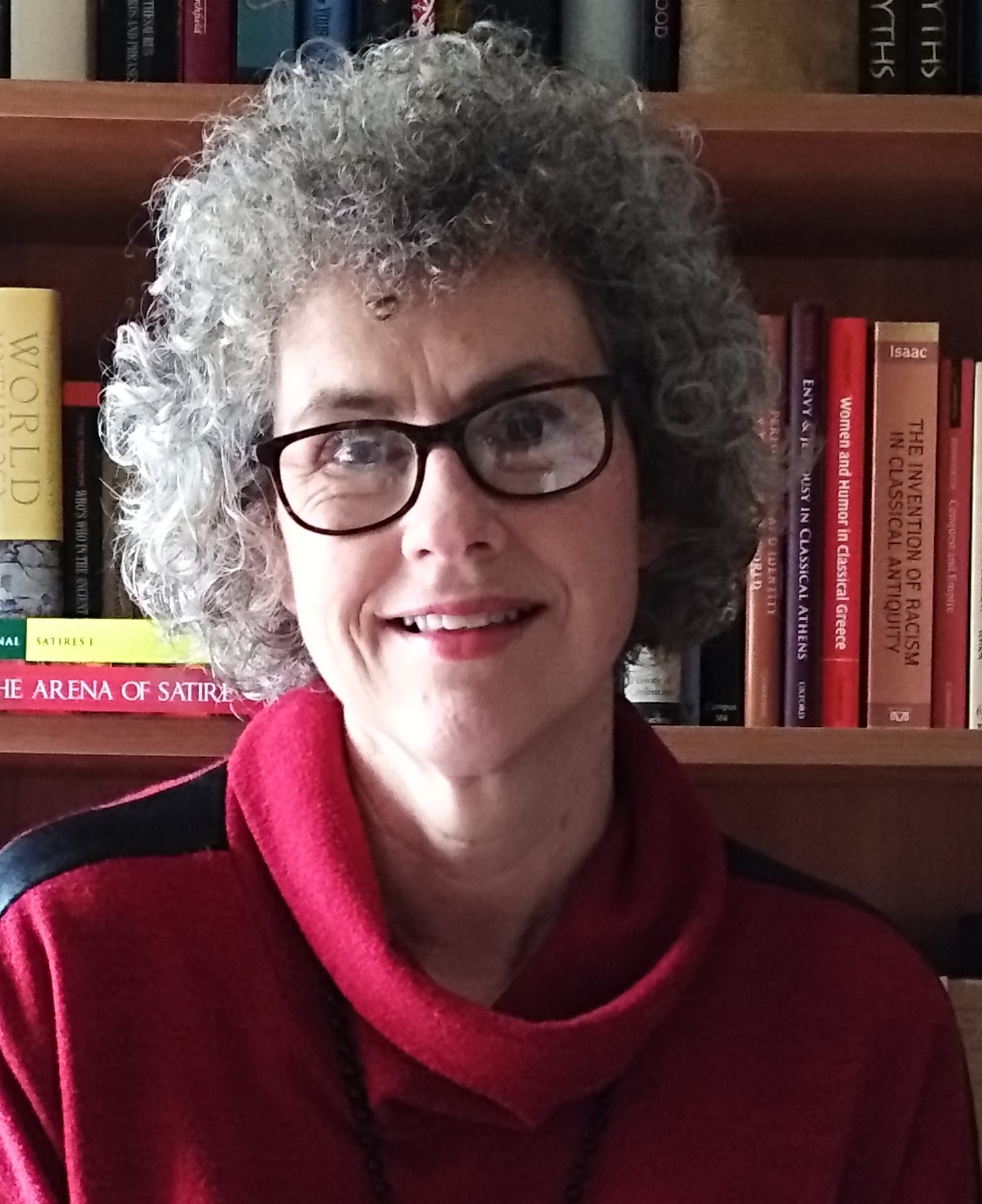