I graduated with a first class BA (Hons) degree from the University of Liverpool in 2000 and then completed a Masters degree in Ancient Philosophy and Mythology in the Department of Classics, University of Wales, Lampeter in 2002. I obtained my PhD in 2009 from the University of Bristol for my thesis ‘The Roles of Divination and Theurgy in the Philosophy of Porphyry and Iamblichus’ (under the supervision of Professor Gillian Clark). After teaching for several years at Cardiff University (2009-11) and the University of Wales, Trinity St. David (2011-13), I was appointed as the Classics Centre Co-ordinator (2013-14) for the newly established East End Classics Centre under the aegis of the Capital Classics project, established to encourage and promote the teaching of Classics and related subjects in state schools across East and North London. I then taught at the University of St Andrews (2014-17) and was subsequently appointed as a Research Associate at the University of Glasgow (2018) to work on the AHRC-funded project ‘The Reception of Aristotle in Byzantium.’ In September 2019, I was appointed as a permanent Lecturer in Classics at UCC.‍

My research focuses on the connections and intersections between philosophy, religion and culture in the Roman imperial period and late antiquity, with a particular specialisation in the relationship between late antique philosophy (especially metaphysics, epistemology and cosmology) and traditional Graeco-Roman religions.  My primary focus is on the roles of oracles and other forms of divination within ancient philosophy (especially the Platonic tradition and Neoplatonism), with a particular specialisation in late antique theurgy, and Mediterranean religious traditions.  Another area of specialisation focuses on the roles of women in ancient philosophy and the complex relationship between gender and philosophy.  I am also interested in the reception of Homer, Socrates, Plato and Aristotle in the Roman imperial period, late antiquity and Byzantium (especially within the Platonic tradition), and ancient literary theory and book culture, including the history of the book. Finally,  I also have a strong interest in approaches and attitudes towards animals, the natural world and the environment in Graeco-Roman philosophy and religious traditions. My research is interdisciplinary, engaging with – and drawing on – philosophical, historical, anthropological, religious studies and postcolonial research and approaches. 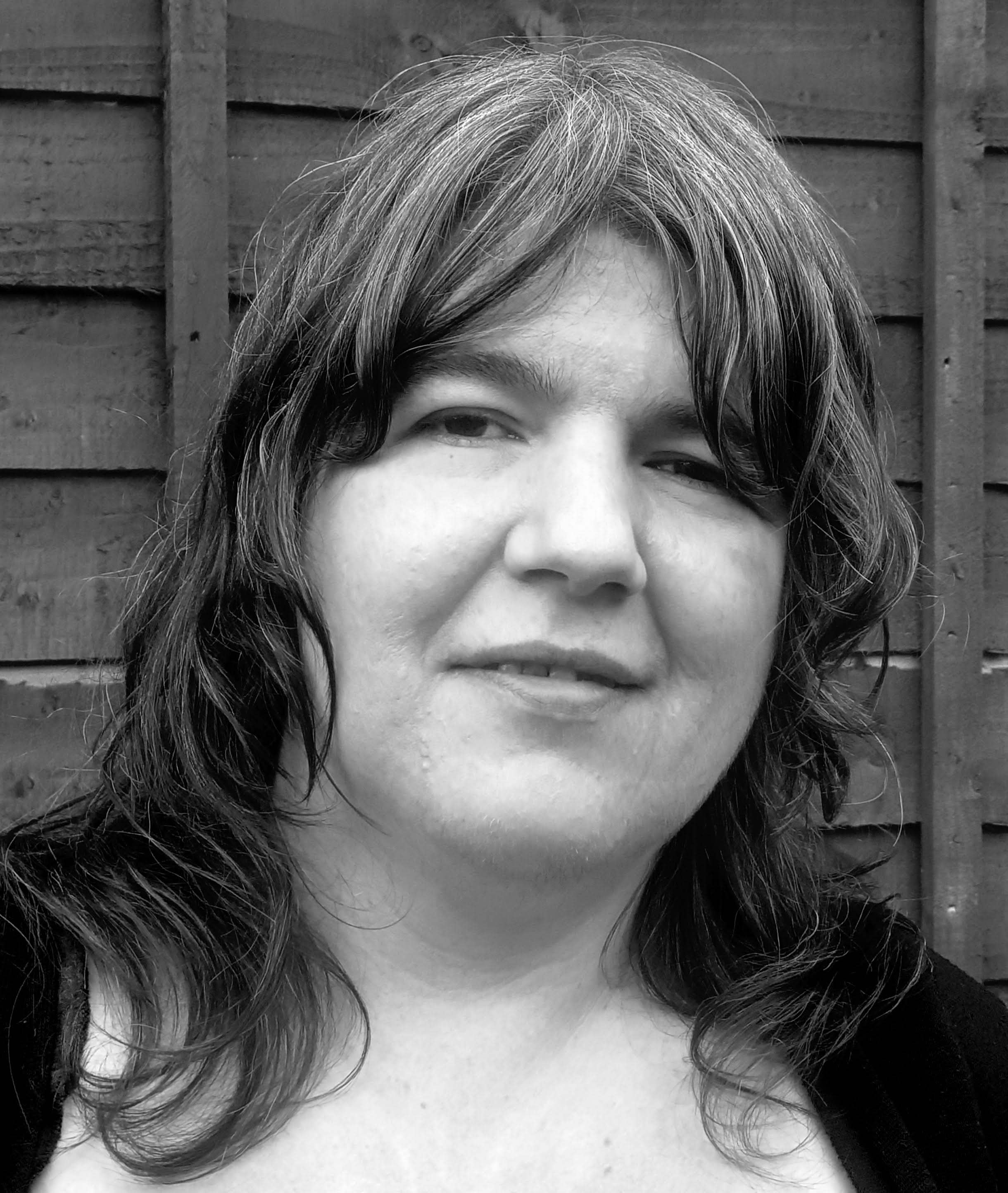