Dr Colin Rynne BA, PhD is a graduate of UCC. His publications include eight books, The archaeology of Cork city and harbour (1993), At the sign of the cow: the Cork Butter Market 1769-1924 (1998); The industrial archaeology of Cork city and its environs (1999), A life of usefulness: Abraham Beale and the Monard Ironworks (2001) and Industrial Ireland 1750-1930: an archaeology (2006), The Mill at Kilbegly (2013, with Neil Jackman and Catriona Moore), and The industrial heritage of county Cork (2019). He was also an editor of the multi-disciplinary volume titled The Heritage of Ireland (2000) and Plantation Ireland settlement and material culture, c. 1550-c.1700 (2009). He has  also published widely on water power in medieval Ireland and Europe and on the post-medieval and industrial archaeology of Ireland. His research interests include medieval agriculture, medieval and post-medieval iron working in Ireland and Irish industrial archaeology. His currently working on and IRC project, with Dr David Edwards of the Department of History, UCC, mapping the seventeenth-century colonial landscapes of Richard Boyle, Ist earl of Cork.‍

Current research interests span the entire historical period from early medieval to later historical.  I also have a long-term interest in ironworking in the Irish early modern period and, in particular, the development of the blast furnace in the 16th and 17th. Since 2012 I have been involved in an interdisciplinary study of the Irish butter trade, under the auspices of the Butter Museum at Shandon, which the museum has just published (with funding from FBD) as Buttermaking in Ireland, from the earliest times to the 21st century.Since 2013, in collaboration with Dr David Edwards of the Department of modern History, UCC, I have been involved in a survey of the archaeology of the Irish estates of Richard Boyle, Ist earl of Cork, funded by the Irish Research Council. In 2013 we held an international  conference on world of Richard Boyle. We are currently preparing the proceedings of this conference for publication in early 2016.  In 2022 David and I hope to publish a monograph on the history and archaeology of Boyle's Irish estates. I am currently finishing a detailed study of the archaeology of water power in early medieval Ireland.‍

I teach across all periods of historical archaeology from early medieval to the later historical period. I am particularly interested in the landscape impacts of industrial development in Ireland and Europe. I have also been working on agriculture and technological development in early medieval Ireland.To this end I teach a third year module AR3046, Agriculture in medieval Ireland; and AR3045 The industrial archaeology of Ireland. For this latter course I produced and published a general textbook on the period, in 2006, Industrial Ireland 1750-1930, which ended up on the the Irish Times' top five non-fiction book list of 2006. I also teach two second-year modules AR2042 The archaeology of later medieval Ireland and AR2044 Archaeology and Heritage Management. I am currently joint co-ordinator of our Masters in Museums Studies programme, to which I contribute module AR6025 Museums and the Public. 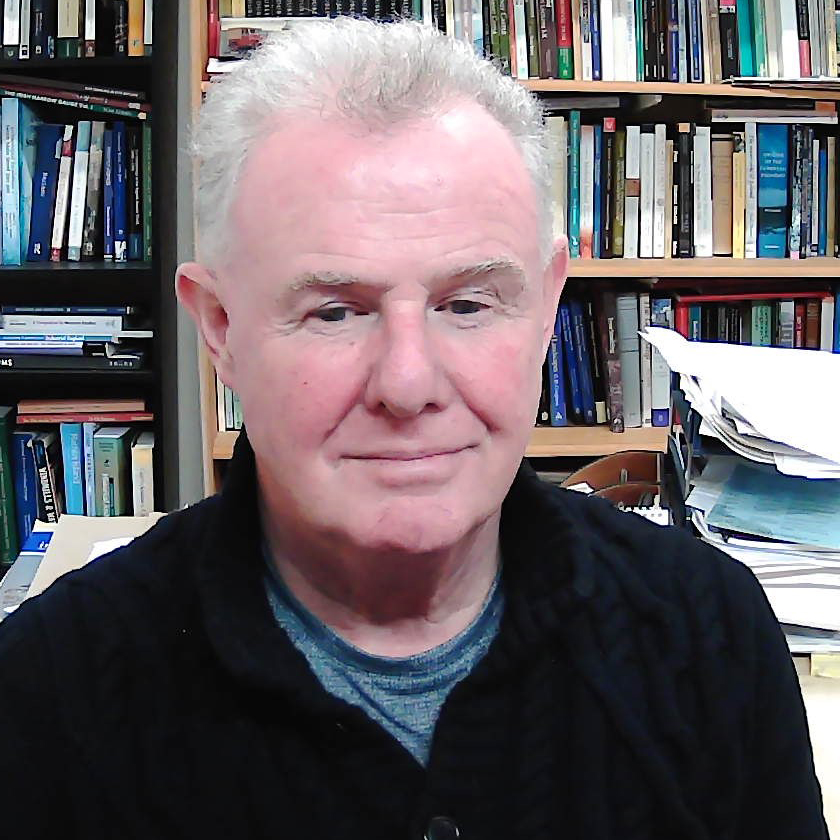