Richard graduated from Auckland University with an M.A. in Anthropology and completed his doctorate at Oxford University in 2007 on the late survival of Neanderthal populations of southern Iberia. He lectured at Oxford Brookes University and at the Department of Continuing Education at Oxford in 2010 before taking up his position at Cork in 2011. The main focus of his research is on using a combination of fieldwork and bioclimatic modelling to help interpret Middle and Upper Palaeolithic site distribution patterns in mid-latitude areas of the world.  He is part of research projects ongoing in southern Iberia, North Africa, and the Arabian Peninsula.  Richard also has a strong interest in Irish Archaeology where he has more than four years of experience working as a GIS consultant and archaeological site director for Kilkenny Archaeology. He is actively searching for the elusive Palaeolithic in Ireland and is co-founder of the Dungarvan Valley Caves Project.‍

I am most interested in looking at human evolution from a biogeographical perspective and what as a discipline this can bring to archaeological research. I explore relationships between archaeological site distributions, geography, environment and climate through space and time. The late Pleistocene is my preferred period of focus, when modern humans dispersed out of Africa and came into contact with Neanderthal and other hominin populations during a significant period of rapid climate change.

I have developed bioclimatic modelling techniques with my colleagues at the Gibraltar Museum to reconstruct past environments for use in explaining Middle Palaeolithic site distribution patterns in southern Iberia, where the last Neanderthals are known to have lived.  The methodology draws on biogeographical principles and GIS and uses present day bioclimatic data to model a range of climate scenarios. The research demonstrated that high rainfall played an important role in their prolonged survival in this region and that habitat fragmentation rather than the arrival of modern humans was probably key to their eventual extinction.

Since completing my doctorate I am developing my research twofold: firstly, the bioclimatic models are being developed into biogeographical models in southern Iberia with the aid of quantitative vegetation datasets compiled by the Gibraltar Museum; secondly, the modelling is being applied in contrasting geographical regions to see whether similar patterns emerge between climate and site distributions. A key component of my research is the undertaking of archaeological fieldwork to acquire new archaeological and palaeoenvironmental data for testing the models. I am thus working with a team from Oxford University at the Jubbah Oasis in the Nafud desert in central Saudi Arabia, with a team from Cambridge University at the Hauh Fteah Cave in NE Libya, and with Ron Pinhasi here in the department in Georgia and Armenia in the Caucasus Mountains.  I have been part of fieldwork projects in southern Spain, Gibraltar and Morocco with this goal in mind.

My interests in Irish archaeology extend from searching for the Palaeolithic in Co. Waterford with the Dungarvan Valley Caves Project, which I set up with Cóilín Ó Drisceoil, to the construction of a GIS urban archaeological database for the Kilkenny Archaeological Project (www.kkap.ie), and the assimilation of development-led archaeological projects into academia and the public domain.

My preferred teaching topics are:

-The archaeology of human origins, human evolution from a biogeographical perspective

-World archaeology. In particular, the origins of agriculture and civilisation in the Near East, China and the Americas, and the evolution of Polynesian chiefdoms

I also like to teach in continuing education and public archaeology.

AR3035 The Palaeolithic of Eurasia

AR3036 Neolithic Origins in the Near East, Anatolia and Europe 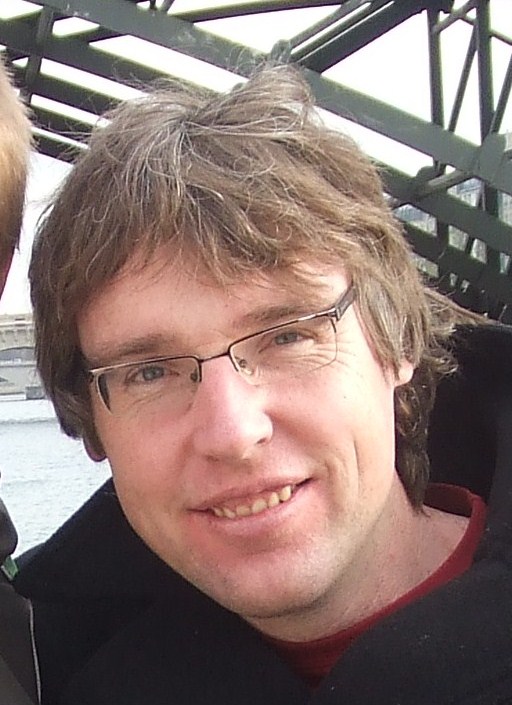