Dr Maxim Kozachenko is a lecturer in Physical Geography in the Department of Geography, University College Cork. He has joined UCC in 2000 initially working as a coastal/marine scientist and specialist in Geographical Information System (GIS) at the Coastal and Marine Research Centre (CMRC). During his career he took part and managed various mapping projects in both marine and terrestrial environments having worked from the Mediterranean to the North Pole with primary focus on Irish environments: e.g. mapping Irish deep-water coral reefs, seabed habitats of the Irish and Celtic Seas. He is familiar with a wide range of survey equipment and specialized data processing software with extensive experience in survey planning, data acquisition, processing, interpretation, integration within GIS and production of the final mapping products. He has developed courses about mapping marine and coastal environments incorporating ship-based training on-board RV Celtic Voyager (Irish National Research Vessel). Currently teaches GG1005 - Physical Geography: An Introduction to the Earth and the Atmosphere; GG2005 - Quaternary Environments; Geomorphology; GG3007 Coastal and Marine Geomorphology; GG6515 Coastal and Marine Survey Techniques.

BEDROCK (2010-2011) - Extension of onshore bedrock geology to the offshore based on existing seabed mapping data: an investigation of potential approaches and methodologies (Kozachenko & Meere, 2011). Funded by the Irish Government funded INFOMAR programme http://www.infomar.ie/ Value to UCC: €27,700.

Geo-Seas (2009-2013): Pan-European infrastructure for management of marine and ocean geological and geophysical data (Funding: FP 7).Development of a webGIS Decision Support Environmental Tool for the Irish Coast Guard to be used by the Coast Guard for their Search and Rescue operations and Marine Pollution response (2011-2012).

Development of a methodology for a coastal monitoring programme at Portrane and Rush beaches, Co. Dublin (Kozachenko & Gault, 2009). Funded by Fingal County Council. Value to UCC: €123,942.

BiblioMara project funded by the Heritage Council of Ireland. The aim of the project was to develop an annotated indexed bibliography of cultural and maritime heritage studies of the coastal zone in Ireland (Kozachenko et al., 2004). The BiblioMara bibliography contains 2964 references to works related to cultural and built heritage, with inclusion of references related to human activities in the coastal zone. The research team engaged in the work on the BiblioMara included: the Coastal & Marine Resources Centre (UCC) (Project Co-ordinators), the Department of Béaloideas (UCC) and Meitheal Mara (Cork). http://bibliomara.ucc.ie/

·         Developed and taught (2009-2011) a course on Seabed Mapping Techniques and their Applications to Marine Resource Assessment for MA in Geography (Coastal Management & GIS), UCC.

·         Developed and taught (2009-2012) a module about “Ecological Applications of Geographical Information Systems” for MSc in Ecological Assessment and MSc in Marine Biology (UCC), including lectures, practicals and a day visit to the Ordinance Survey of Ireland.

·         Contributed towards development of “Marine Summer School”, which is a joint initiative by NUIG and UCC (commences in 2012). 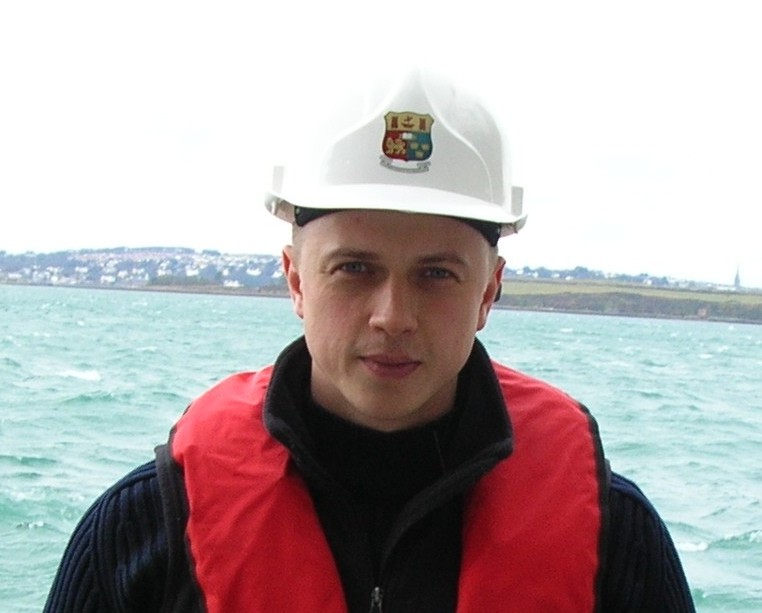