John Crowley's main teaching and research interests lie in the field of Cultural and Historical Geography, Tourism and Heritage Studies. He was co-editor of the Atlas of Cork City (Cork University Press, 2005) that was produced to mark Cork's year as European Capital of Culture. In recent years he has been a regular visitor to the Iveragh Peninsula in Co. Kerry. Along with colleagues in the Department of Geography he has organised an annual Easter field programme in the region where students explore the landscape, cultural heritage and traditions of the area as well as examining contemporary social and economic challenges. His  book on the peninsula (with John Sheehan, Department of Archaeology, UCC) emerged out of this deep-seated interest and continual engagement with a specific place. He is a member of the Board of Kerry Geopark as well as the Editorial Board of Cork University Press. His most recent book with Professor W. J. Smyth on the Great Irish Famine (1845-52) (Cork University Press/New York University Press) builds on his own research interests in the cultural and historical geography of nineteenth-century Ireland. He is currently working on an atlas of the revolutionary years in Ireland (1912-1923).

Atlas of the Great Irish Famine

Since its launch in Dublin in September 2012 by former President of Ireland Mary Robinson, the Atlas of the Great Irish Famine (Cork University Press and New York University Press) has been widely acclaimed both nationally and internationally and has been the winner of numerous awards including the Bord Gáis Best Irish-published book of 2012, the Best Irish book of 2012 as voted for by RTE Liveline listeners (Listenership 420,000) and the Geographical Society of Ireland (GSI) Book of the Year (2014).  It was officially launched in New York in November 2012 and in Sydney in August 2013. A leather-bound copy was presented to President Barack Obama by the Taoiseach Enda Kenny during the St Patrick’s Day celebrations in 2013. The Department of Arts, Heritage and the Gaeltacht presented a copy to city and county libraries nationwide in 2012, while the book was presented by CACSSS to each secondary school in the Munster region accompanied by a series of talks on the Famine. A book tour and exhibition was also organised by Cork University Press and presentations were given both nationally and internationally (including venues in London, New York, Chicago, Boston, Sydney, Melbourne, Perth). A copy of the Atlas was presented to President Michael D Higgins at Áras an Uachtaráin in November 2012 where the President acknowledged its significance:

‘The book represents a bringing home of the scholarship on the Famine, this particular volume is extraordinarily important, a great celebration of interdisciplinary work of the highest kind. It is just a wonderful book and provides a framework for the final breaking of all the silences that were there about the Famine...’ https://www.youtube.com/watch?v=aBGEX45mTPg

Professor Gerry Kearns in organising a round table discussion of the atlas in Irish Geography (Routledge, 2014) described its publication as ‘a singular event in Irish publishing and in Irish historical geography (Kearns 2013). Few academic works gather this much public attention and acclaim.’

Geographical Society of Ireland: Winner Book of the Year 2014 Award 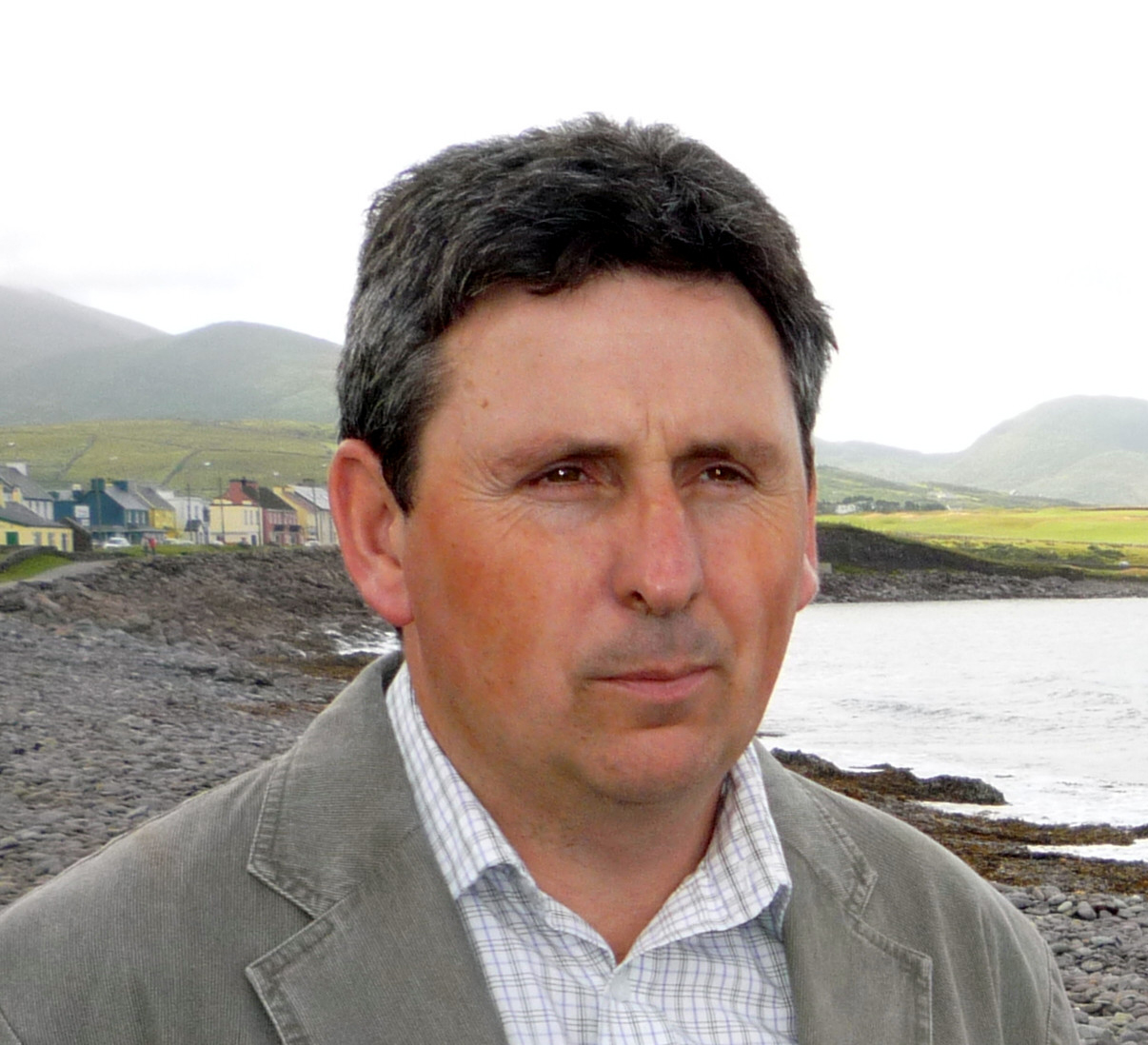