James graduated from UCC in 2011 with an honours degree in Applied Psychology. Since the he has been taking part in research for a PhD in Psychology in UCC.
Outside of college James has been coaching rowing since 2010 and was an athlete before then. James currently coaches with Lee Rowing Club but has coached with other clubs in the past (UCC and Cork Boat Club).
In his short tenure as a coach with Lee Rowing Club James has had many successes as a coach at both national and international level. In 2013 he was involved in the coaching of no less than 7 athletes from the club that made it onto the Irish National Team.
He currently coaches men and women from J14 up to Novice Level. He is a qualified Level 2 coach (the 2nd of 4 levels) and actively makes use of his reseach knowledge in his coaching. In 2012 he was made Vice Captain of Lee Rowing Club. 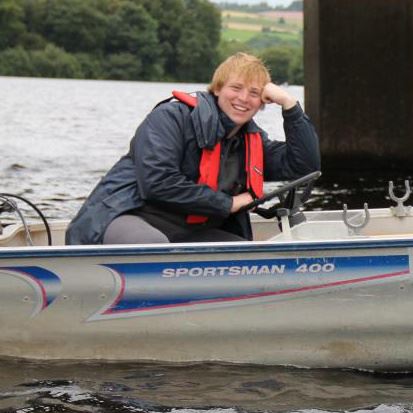