Marian completed her BA Music at University College Cork in 2012 for which she was awarded 1st class honors. On this course Marian developed an interest in Experimental Music and Ethnomusicology and also took modules in 'Study of Religions'. Marian is especially drawn in both disciplines, to the area of 'sound' as a 'well-being' tool.

in 2014 Marian was awarded the CACSS Excellence Scholarship to study the MA in Contemporary Religions and was awarded a 2:1 Masters Degree

In 2017 Marian was awarded the CACSS Excellence Scholarship for a PhD research project, which she is currently in the process of writing up after a period of fieldwork and ethnographic research, in both Ireland and Finland.

Sound and sounding is so often ignored in favour of the visual and literal, within the discipline of study of religions. To find a commonality in Marian's projects, it is evident that she focuses on analyzing (using fieldwork and ethnographic methodologies) her participants reactions to the power of vibrational and communal forces while 'sounding' together in somewhat 'risky' ways (such as crying and experimental music). In these settings, people tend to open up to witness with each other, their insecurities, fears and traumas.

Marian's current project examines the budding 'revival' efforts of those who are re-imagining the practice of sounding grief together, through improvised cry/singing otherwise known as 'lament', particularly focused on the recent efforts being made to re-imagine Irish lament 'keening' (or 'caoine' in the Irish language).

She has carried out fieldwork in both Ireland and Finland with groups who are attempting re-imagine older lament traditions to fit modern purposes. examining the therapeutic effects of this non-musical vocality, brought forth by the body from deep within, and how it is considered as a healing and freeing force for bodily and mental tensions.

Marian is very interested in the challenges these groups face when attempting to re-invent a lost or dying tradition to be repurposed in the modern world.

Marian has previously carried out a fieldwork project during her Masters studies in 2014 with experimental musicians in Ireland in search of the ‘spirituality’ which appeared to initially inspire many of the experimental musical luminaries of the sixties and seventies such as Stockhausen, La Monte Young, John Cage and Terry Riley. Marian's findings from this project have been published.

Teaching Undergraduate and Post-Graduate student to improve their academic skills such as:
Reflective Writing
Cultures of Writing
Note--taking
Paraphrasing
Unpacking the Question
Building and Argument
How to Write an Essay
Presentation Skills
Assignment Planning and Structure
Referencing

Delivery weekly tutorials to undergraduate students in the 'study of religions' covering:

Tutoring on second and third-year courses in :

Examining theories and methodologies in: 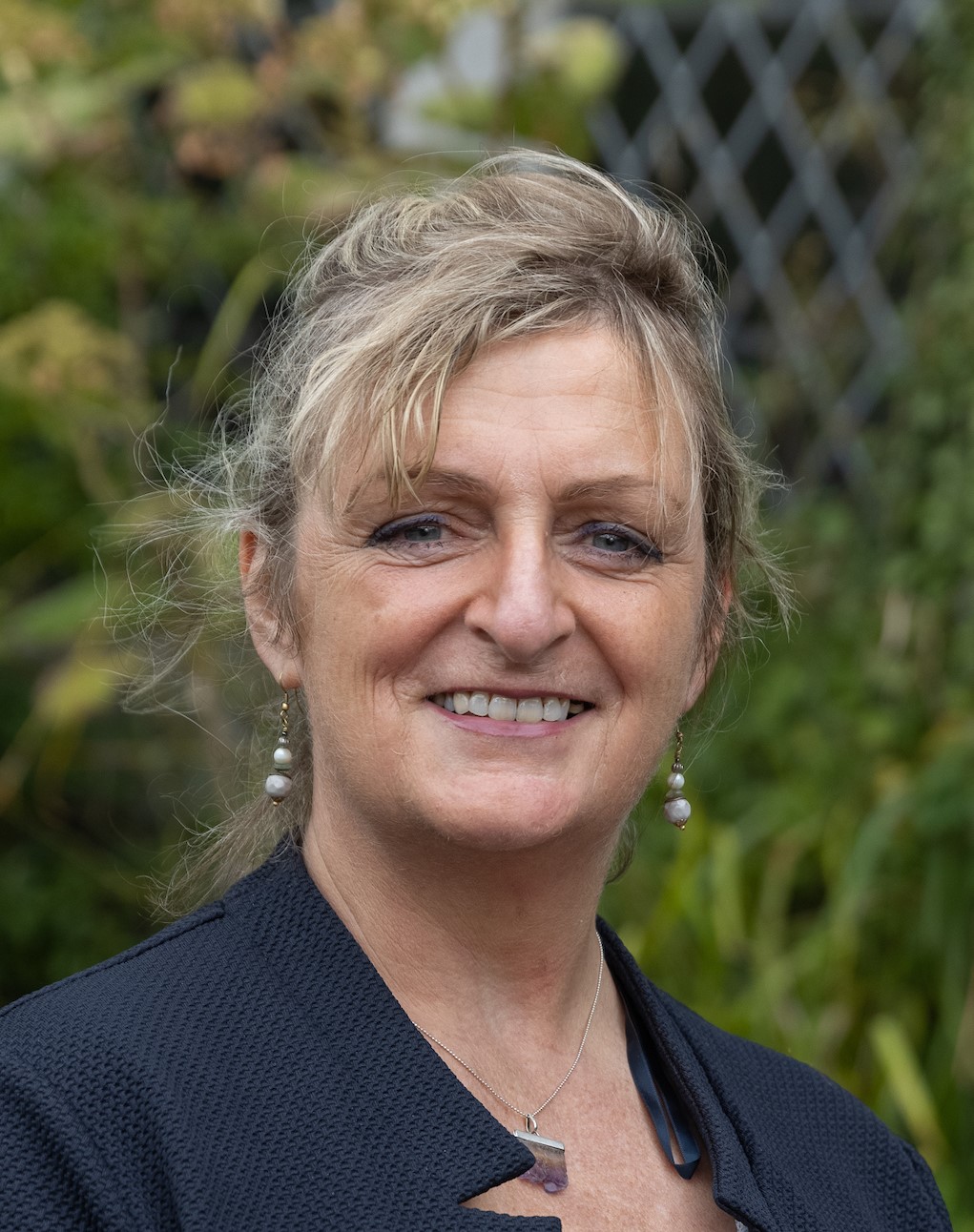