Dr Declan Kennedy carries out research in the area of conceptual difficulties in learning science, the use of ICT in science teaching, inquiry-based science education and the role of laboratory practical work in science education. He carries out this research mainly through funded research projects and he has been very successful in obtaining research funding at local, national and international level. He is currently involved in an FP7 project called PROFILES which is funded by the European Commission. The PROFILES project consists of a consortium of 21 partner institutions from 19 different countries carrying out research in the area of Inquiry Based Science Education.  His first research paper was published in 1979 and over the past 35 years he has consistently published in the science and science education fields. His publications range over five main areas: scientific publications, science education publications, education publications, curriculum publications (textbooks) and  commissioned reports. To date, he has been invited to give lectures and workshops in over 30 countries.

In general, I try to concentrate on science educational research that is likely to have an impact in the classroom. My areas of research are best indicated by the commissions I have received in the area of science education and may be summarised as follows:

Feasibility Study on Practical Assessment for Leaving Certificate Physics and Leaving Certificate Chemistry. This research was carried out in the period 1997 ¿ 1998 and was commissioned by the Department of Education and Science, Dublin. Funding of ¿10,000 was received from the DES and the research report (144 pages) was published in 1998.

The use of datalogging in teaching Physics and Chemistry in second-level schools in Ireland. This research was commissioned by the National Centre for Technology in Education, Dublin. This organisation provided a research grant of ¿90,000. The research was carried out in 1999 - 2000 and the research report (56 pages) was published in 2000

An Evaluation of the impact of ¿Intel Teach to the Future¿ in Ireland. This research was commissioned by Intel (Ireland) who provided a research grant of ¿40,000. The research was carried out in the period 2002 ¿ 2003 and the research report (178 pages) published in 2003.

Towards a more formal mentoring system for post-primary teacher training. This research was commissioned by the Department of Education and Science, Dublin. The DES provided a research grant of ¿12,000 to develop and trial a model of teacher training at second-level.   The research was carried out in the period 2004 ¿ 2005 and the research report (116 pages) published in 2005.

To investigate the Feasibility of incorporating ¿Exploring Electronics¿ into second level education. This research project was commissioned by Xilinx Electronics and the Cork Electronics Industries Association. The project was initiated in 2005 and will extend over 5 years and will provide total funding of  ¿30,000. The first detailed progress report (140 pages) was published in 2006.

Women into Science Engineering and Technology (WISET). In 2007 I was part of the team that wrote the report  for the SFI funded research to assist the advancement of women at third level in the areas of science, engineering and technology. This award of ¿203,000 was won by UCC and I was a member of the committee that drew up the proposal.

Science Across the World ¿ Integration into Teacher Training. In 2007 I was involved in writing a joint report with Dr Lida Schoen of the University of Amsterdam on the feasibility of integrating the Science Across the World units into teacher-training programmes throughout the EU. This project is funded by Glaxo Smithkline Beecham and the Association for Science Education.

National Report for Ireland (OECD) on PISA (Programme for International Student Assessment project. As a member of the government's National PISA Committee, I was involved in writing the report for Ireland of the analysis of the 2006 data. These data arose from the research carried out by the OECD in 2006 on the level of scientific literacy of 15-year old students in Ireland. This report was published in 2008 by the Educational Research Centre, Drumcondra.

Whilst it is always difficult to quantify the impact of our research, some of the research carried out by me has had a direct and clear impact, e.g. the research project carried out on Intel Teach to the Future has led to considerable changes being made to the pedagogy being utilised in this project. In addition, the research carried out for the OECD's PISA project led to direct changes being to the continuing professional development courses organised for teachers. The research carried out on the Feasibility Study on Practical Work resulted in a modified model of assessment of practical work being recommended for implementation by the Department of Education and Science. The Exploring Electronics research project is still in operation but already the data from schools is pointing to the fact that this intervention project is having a marked effect on encouraging students to take physics as a subject to Leaving Certificate. 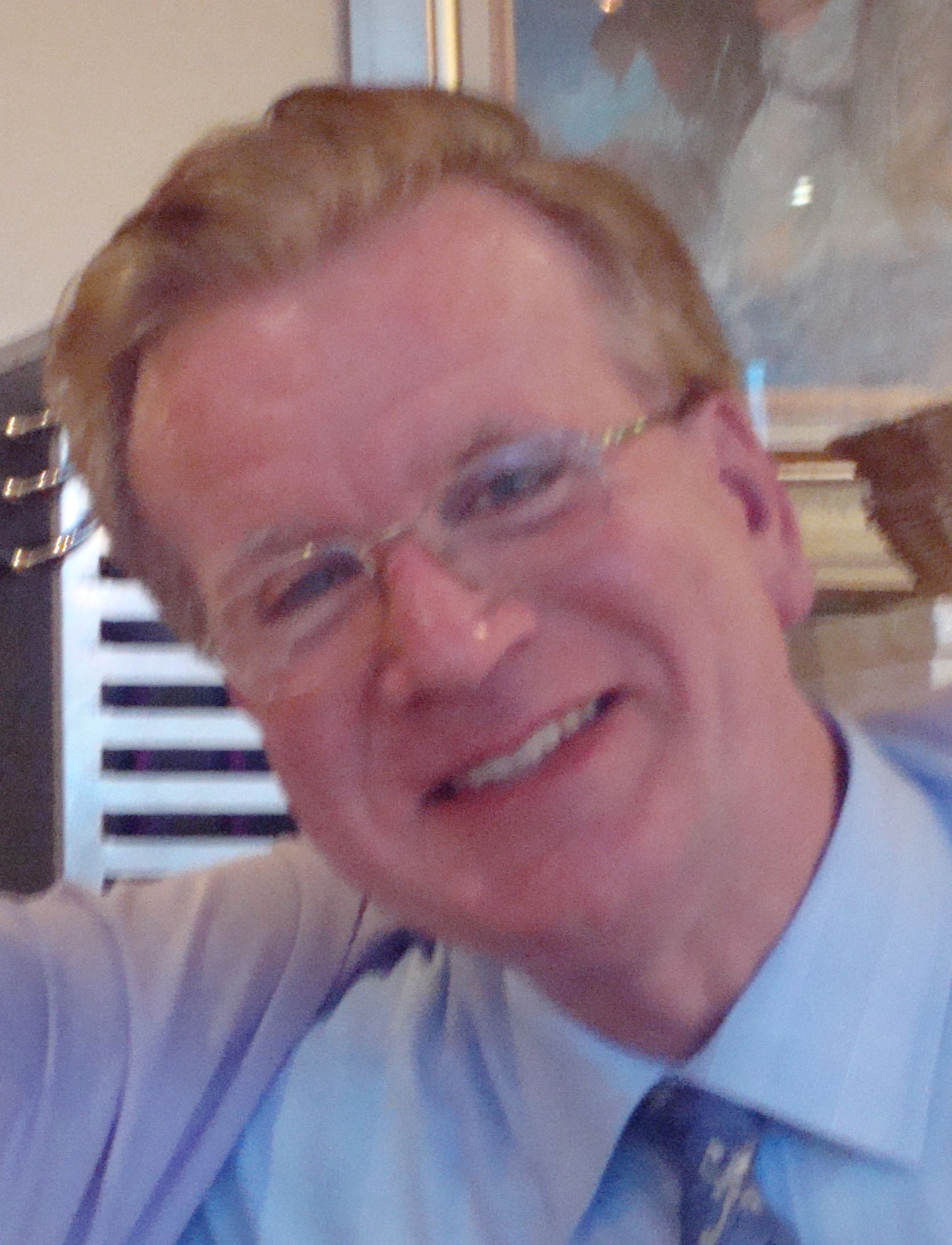