My research and supervision interests include a wide range of American writing. In particular, I am interested in contemporary American fiction, trauma narratives and trauma theory, Jewish-American literature, autobiography, narrative theory, and naturalism in American literature and culture .

I was appointed to my current position in UCC as lecturer in American Literature during September 2006, my first permanent academic appointment. My teaching and research interests include Jewish-American writing, autobiography, contemporary American fiction, and trauma narratives, with a strong emphasis on narrative theory.My research in Jewish-American literature has centred especially on Henry Roth, a neglected twentieth-century author. I recently published a monograph containing significant new biographical material obtained from archival research and interviews. I have separately published interviews on the subject of Roth, plus articles on his reputation, and on the editing of his work, comparing it to the case of Ralph Ellison. My monograph on Roth attempts to situate him not only in the more traditional Jewish-American context but also alongside other contemporary and postmodernist literature.

I have been invited to give papers on Jewish-American literature at a number of international conferences, including the Jewish-American and Holocaust Literature Symposium in America in 2003 and the Interdisciplinary Approaches to Short Fiction Theory and Criticism conference in Spain in 2004. I edited a collection for the Journal of the Short Story in English (see below) partly as a result of my involvement with this conference. I was also asked to deliver a public lecture at Cork Public Library on contemporary Jewish-American literature, as part of their lecture series on the short story in 2008. More recently, I have delivered papers at international conferences in London, Nottingham, Chichester, Belfast, Lincoln, and Reykjavik on the subject of trauma in contemporary American literature. I have also been invited to give talks to specialist audiences at an international level, as when I was invited to lecture on contemporary Jewish-American fiction to the English MA class at the University of Rostock in June 2008.   Taught modules:

MA in American Literature and Film 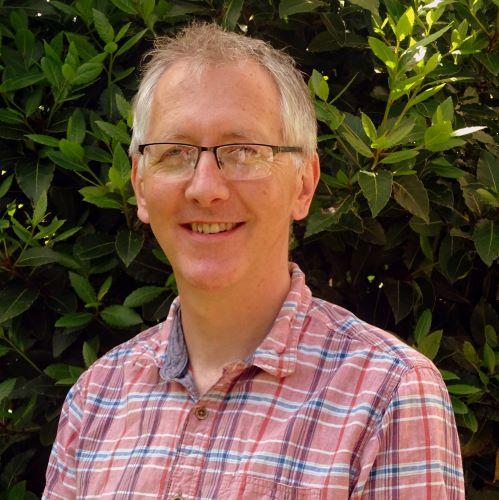