Clíona Ó Gallchoir was appointed as a lecturer in the School of English in UCC in 1999. She graduated from UCD with a BA in English and German in 1992, having spent a year as a DAAD scholar at the University of Tuebingen, and subsequently received an MA in Anglo-Irish Literature, also from UCD.  She completed a PhD at Trinity College Cambridge in 1998, where she was the recipient of the Robert Gardiner Scholarship.
‍

My research interests include women's writing and constructions of gender and sexuality in Irish writing in the long eighteenth-century, the figure of the child in eighteenth-century Ireland, and children's literature. My recent publications include A History of Modern Irish Women's Literature (Cambridge University Press, 2018), co-edited with Heather Ingman; an essay on Swift's Modest Proposal in the context of constructions of masculinity in eighteenth-century Ireland (Ireland and Masculinities in History, ed. by Rebecca Barr, Sean Brady and Jane McGaughey, Palgrave, 2019); and an chapter on Elizabeth Griffith's The Platonic Wife in The Golden Thread: Irish Women Playwrights, 1716-2016, edited by David Clare, Fiona McDonagh and Justine Nakase (Liverpool U P, 2021).
I am an expert on the work of Maria Edgeworth, who is the subject of my monograph, Maria Edgeworth: Women, Enlightenment and Nation (2005). In this book I place Edgeworth's writing in the context of contemporary theories of women's writing, nationality and social change. My new critical introduction to Edgeworth was published in 2021 in the Key Irish Women Writers series from Edward Everett Root, and I have recently published an essay on Maria Edgeworth and Robinson Crusoe, in a special issue of European Romantic Review, Worlds of Maria Edgeworth, edited by Susan Manly and Joanna Wharton.  I also research and teach in the area of children's literature, an interest arising in part from a two-year leave of absence (2007-2009), when I worked as a volunteer teacher trainer with VSO in Eritrea, NE Africa.  In 2011, I received a Canadian government grant to pursue research on Irish-Canadian children's fiction. In 2012, I received Irish Research Council Funding to organize a conference on 'Children, Migration and Multiculturalism'. Current Projects:
“Longer prose for children: origins to 1830”, in The Cambridge History of Children’s Literature in English, ed. by Eugene Giddens and Zoe Jaques (Cambridge University Press, in preparation)
'“I considered you as a Work, capable of Perfection”: Gender, Class and Authorship in the works of Elizabeth and Richard Griffith' (journal article, in preparation) 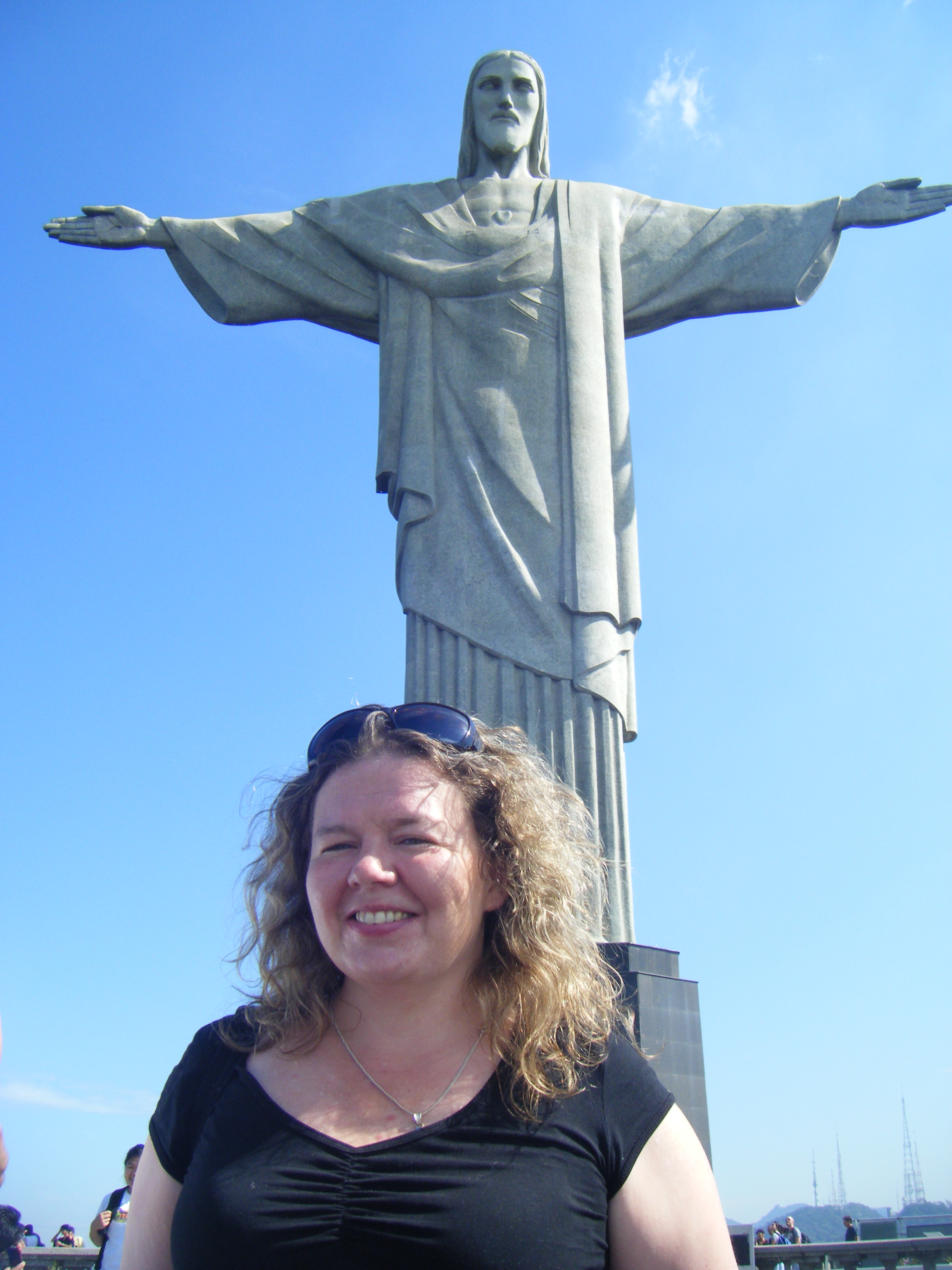