Maureen O'Connor was appointed as a lecturer in English in UCC in 2011. She received her BA in English and Creative Writing in Northwestern University, in Evanston, Illinois, and her MA and PhD degrees in English from Claremont Graduate University in Claremont, California. She has taught in a number of undergraduate programmes in southern California, including Loyola Marymount University, Scripps College, and Pitzer College. She held an IRCHSS Postdoctoral Fellowship at the Moore Institute in the National University of Ireland, Galway, where she has also lectured in the English department, the Women's Studies MA programme as well as in the MA programmes in the Centre for Irish Studies and Culture and Colonialism. Before coming to UCC, she was a lecturer in Mary Immaculate College in Limerick. She has published widely in Irish Studies, especially women's writing, and is the author of The Female and the Species: The Animal in Irish Women's Writing (2010) and of Edna O'Brien and the Art of Fiction (2021); editor of Back to the Future of Irish Studies: Festschrift for Tadhg Foley (2010), and co-editor, with Kathryn Laing and Sinéad Mooney, of Edna O'Brien: New Critical Perspectives (2006); with Lisa Colletta, of Wild Colonial Girl: Essays on Edna O'Brien (2006); and, with Tadhg Foley, of Ireland and India: Colonies, Culture, and Empire (2006).

My research interests are in Irish women writers of the nineteenth and twentieth century, translatlantic Irishness of the fin de siecle period, the dandy, and Ireland and ecocriticism/ecofeminism. 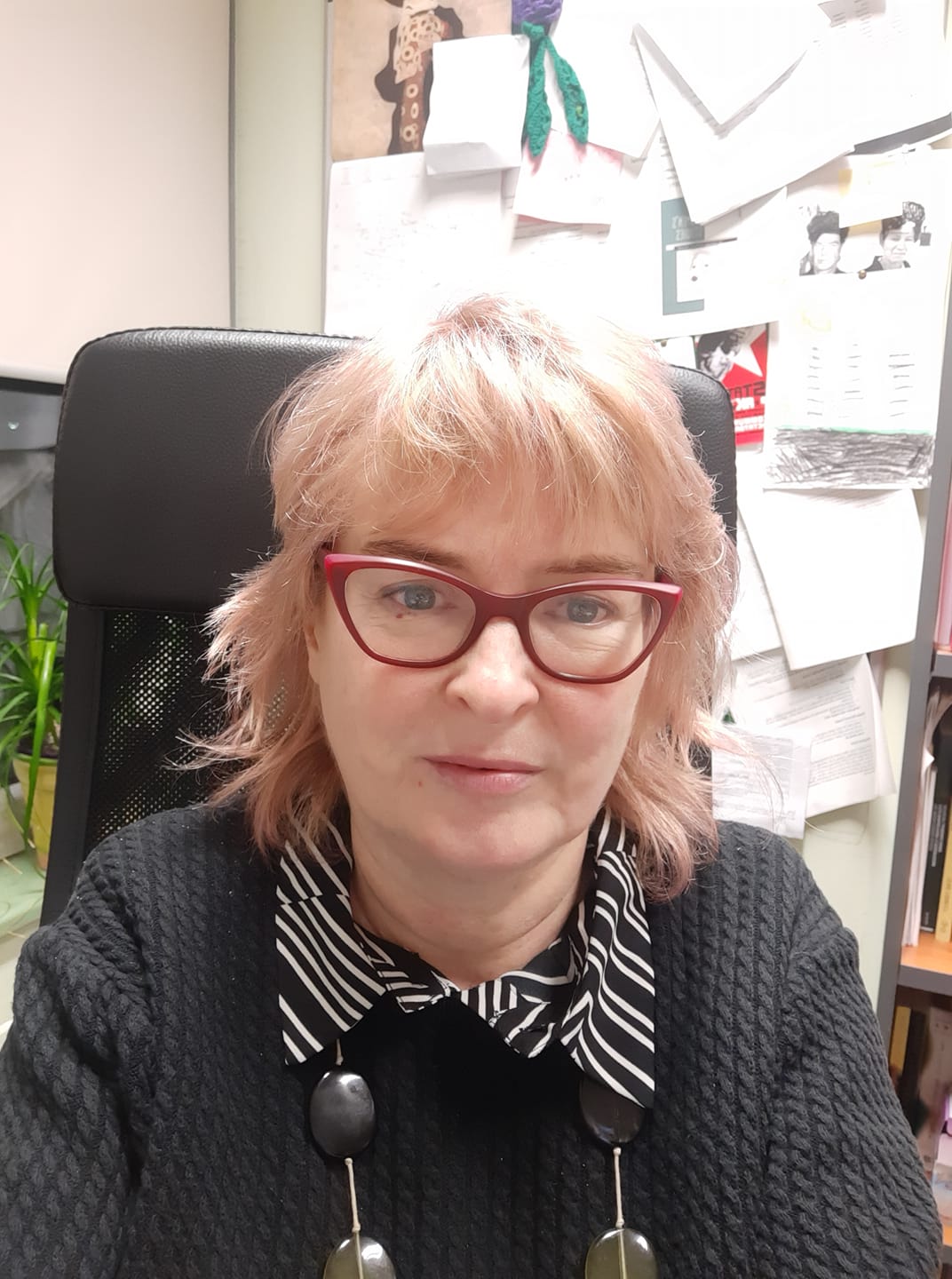