I have published in several fields within Irish literature: later 20th-century fiction and poetry, focusing on intersections of gender, nation and sexuality;  Irish modernist poetry, especially Beckett; the fiction of Elizabeth Bowen (modernist narrative, gender and lesbian desire); Irish Gothic (Maturin, Mangan, Le Fanu); 1590s-1660s colonial discourse in and about Ireland, especially Spenser and his successors; and the autobiographical writings of Peig Sayers considered as social history and life-writing.

My work from the early 1990s onwards includes edited and co-edited volumes, and influential essays and articles, in each of these areas. It has attracted many international citations, and in several cases appears as a standard item in the relevant bibliographies (e.g. Spenser, Beckett, gender in canonical Irish poetry, women and desire in Bowen).

Current research strategyMy current research concentrates on Irish poetry and fiction 1960-c.2005. I am preparing a major monograph on "Irish Literature since 1960: Gender, Subjectivity and Social Change". Since the early 2000s especially, I have built up a substantial record of peer-reviewed essays and articles in this field, some of which will, in revised versions, form part of this monograph.

Most of my research, thinking and writing in recent years has been directed towards this end. This project also, however, draws on earlier work. It focuses on major tensions in Irish cultural representation between nation and gender (tensions I first explored in my best-known essay "Bog Queens...", on ideological and aesthetic problems in canonical Irish poets' representations of women (1991)). These tensions continue to structure the field of Irish writing, becoming interwoven in the 1990s and 2000s with the rapid cultural shifts occasioned by the swift alterations of Irish society. My book acknowledges the prior post-colonial character of Irish state formation and its accompanying literature, and considers the current fate of previously foundational national aims and cultural traditions. However the primary object of my analysis is the contemporary writing of subjectivity and gender in Irish post-modernity: I read this writing as part of a continuing and coherent project of decolonisation, but with a difference. I argue that poets and novelists have shown significantly more ideological and ethical perception than prominent critics and ideologues, in that the repressive social forms these writers consistently and powerfully interrogate are not those of the former colonial power but the institutions, social order and dominant ideology of the Irish state itself. My enquiry focuses on the constellation of gender and subjective inwardness in the most aesthetically remarkable Irish writings of the last five decades. I keep in view formal considerations (in poetry and narrative respectively), but combine them with perspectives from psychoanalysis, especially object-relations theories, within an ideologically feminist position. I also draw on the sociology of contemporary Ireland, which at its best provides more compelling insights into post-modern selfhood and social experience than Irish historiography proper, which has tended to a narrowly political and institutional emphasis.

All my research and writing, from early modern to feminist, and including poetry criticism, has had a fundamental unifying goal: to keep ideological and aesthetic concerns simultaneously in play, and examine, in texts of various genres, the constant dialectic of formal and political aims and effects. My current book maintains the same underlying assumptions about literature, gender and selfhood. 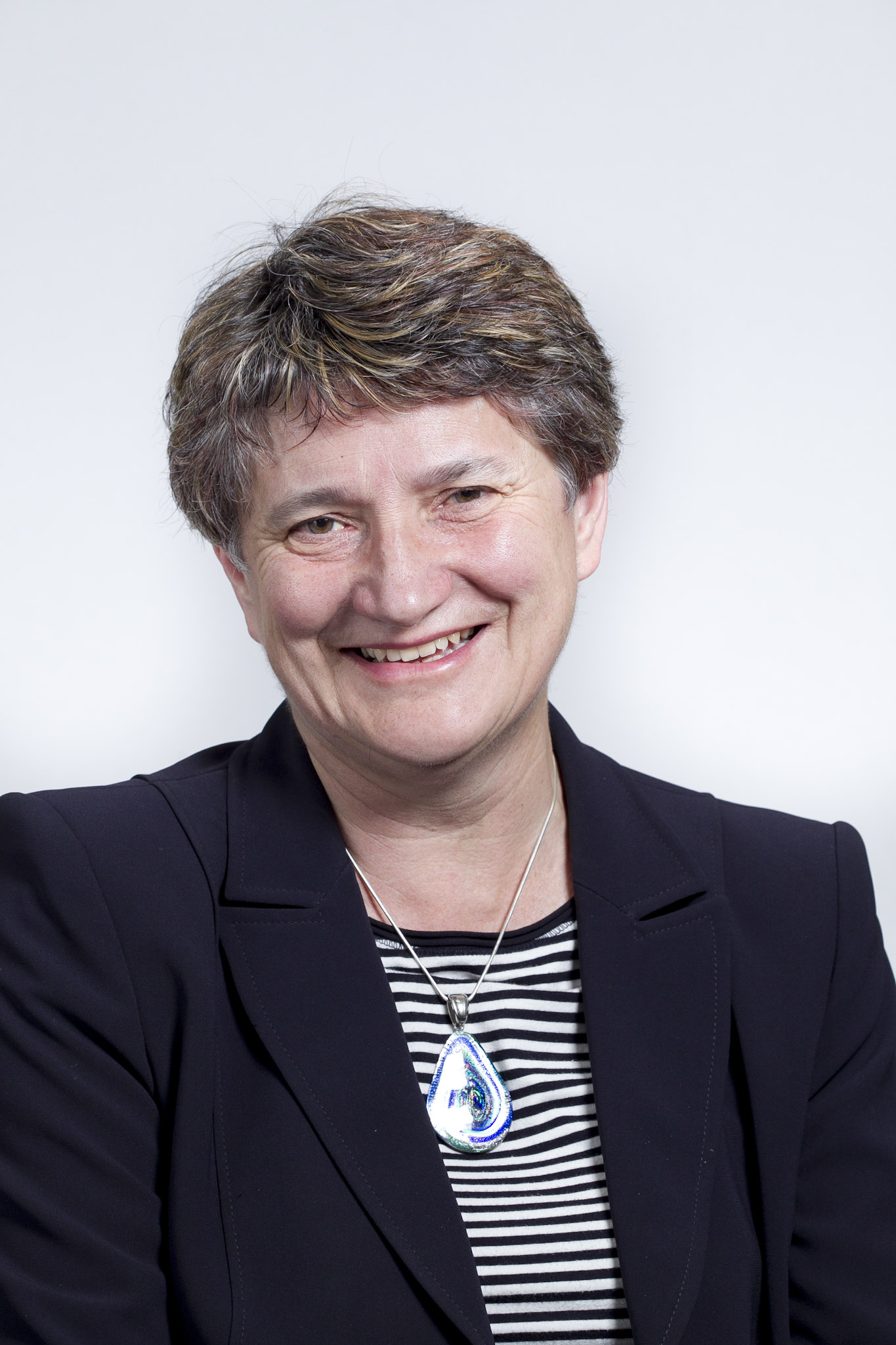