I started my studies in medieval literature with a BA in English from the University of Leeds and the University of Oslo, and an M.St. and D.Phil. from the University of Oxford. Since completing my doctorate Reading the Runes in Old English and Old Norse Poetry  (published with  Routledge in 2017), I have lectured at Pembroke College, Oxford; worked as the Research Officer on the Woruldhord Project; served as ECR on the  AHRC-funded Orkney Viking Heritage Project; co-lead a research team investigating Viking heritage in Munster as part of the AHRC-funded project  Languages, Myths and Finds; and co-organised an IRC-funded network ('Eald to New') investigating the translation of early medieval poetry. In 2016/17 I was PI on the World-Tree Project,  a large-scale community collection database in the field of Old Norse-Icelandic and Viking Studies, funded by an IRC 'New-Horizons' Starter Grant. I joined UCC in 2012, and received the University's Early Stage Researcher of the Year award in 2018. My retelling of the Norse Myths (published by Quercus), released as an illustrated hardback and trade paperback, has been translated into Japanese and Chinese.

Recent publications have focused on the reception of early medieval texts and culture, both in medieval and modern contexts. The include a monograph based on my doctoral thesis entitled Reading the Runes in Old English and Old Norse Poetry (Routledge 2017); an edited collection (with Dr Kirsty March) on the subject of Translating Early Medieval Poetry: Transformation, Reception, Interpretation, published in Boydell & Brewer's Medievalism series (D.S. Brewer, 2018); and most recently, The Norse Myths: Stories of the Norse Gods and Heroes Vividly Retold (Quercus 2018), my first book published with a commercial press. A second collection arising from the IRC-funded World-Tree Project (co-edited with Dr Roderick Dale) entitled The Vikings Reimagined: Reception, Recovery, Engagement, has just been published by De Gruyter/ MIP Press.

I have led several funded projects since joining UCC in 2012, including the Eald to New Project (funded by an IRC New Foundations grant) and The World-Tree Project: An Interactive Digital Archive for the Teaching and Study of the Vikings, a 15 month community collection and public engagement project funded by an IRC New Horizons Starter Grant. I regularly disseminate my research in the public domain, including serving as a panelist on Talking History, conducting interviews in the national press, and delivering talks for schools and community groups.

I am currently coordinator of the Medieval and Renaissance MA, and Chair of the Second Year Committee in the School of English. I completed the Developing Teaching and Learning (DLT) training at the University of Oxford, gaining recognition as an Associate Fellow of the Higher Education Academy, and I completed the Postgraduate Diploma in Teaching and Learning in Higher Education at UCC in 2020. I also have CELTA certification for teaching English as a foreign language to adult learners, and a Digital Badge in Universal Design for Learning awarded by the National Forum for the Development of Teaching and Learning. I currently teach on the following courses:

EN6053: Old English Literature to c. 1200 (coordinator)       EN6052: New Histories of the Book: Theories and Practices of Earlier Writing (coordinator; co-taught) EN6017 Dissertation in English (13 dissertations supervised to completion)
I regularly supervise PhDs in the area of Old English literature, Old Norse literature and mythology, and book history, and I am contributing a module on Norse myth for the Adult and Continuing Education (ACE) department in Cork.‍ 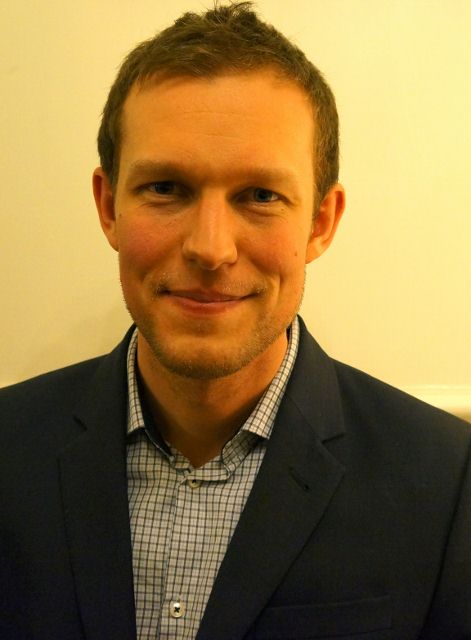