Dr Caroline Williamson Sinalo came to University College Cork as a Lecturer in World Languages in February 2015. Before joining UCC, she was a Teaching Associate at the University of Nottingham where she also obtained her PhD in French and Francophone Studies. As part of her doctoral training, she spent one year working in Rwanda for the Aegis Trust, a charity that campaigns against genocide and runs the Kigali Genocide Memorial Centre. Dr Williamson Sinalo has a BSc in Psychology from the University of Manchester and spent a year at the Institut de Psychologie de l'Université de Paris. Before becoming an academic, she worked for the FIFA Ticketing Office and was involved in organizing the 2010 FIFA World Cup South Africa. ‍

My research focuses on the Great Lakes region of Africa and covers a diverse range of topics and themes including: testimony and trauma; parenting, disclosure and intergenerational transmission of memory; narrative, voice and translation; media studies and representational ethics; and gender issues. Over the years, I have developed close collaborations with non-academic partners including anti-genocide charity, the Aegis Trust, and the Kigali-based Institute of Research and Dialogue for Peace (IRDP).
My first book, Rwanda after Genocide: Gender, Identity and Posttraumatic Growth (Cambridge, 2018), collates my doctoral work on posttraumatic growth in Rwandan women with an Aegis Trust-funded project on Rwandan men. Through analysing their testimonies, the book explores the ways in which Rwandans have rebuilt their lives, paying particular attention to the relationship between posttraumatic growth and gender and examining it within the wider frames of colonialism and traditional cultural practices. In addition to the book, this project on posttraumatic growth in Rwandan testimonies resulted in the publication of 7 journal articles, a book chapter and 17 conference presentations.
In 2016, I was approached by Claver Irakoze, a Rwandan genocide survivor and education activist, to co-author his testimony with a focus on parenting after genocide. That project has resulted in the publication of Transmitting Memories in Rwanda: From a Survivor Parent to the Next Generation (Brill Press, 2022). This book recounts the personal life story of Claver Irakoze who survived the 1994 Genocide against the Tutsi as a child. Now a parent of young children, the narrative focuses on issues surrounding childhood, parenting and the transmission of memories between generations. As part of our groundwork for the book, in 2017, Irakoze and I were awarded funding by the Aegis Trust to conduct a survey of over 300 Rwandan parents to investigate disclosure practices surrounding genocide experiences in families. On the basis of the survey, we published a research paper (co-authored with Irakoze and Angela Veale, UCC) and a policy brief, both of which will also be available on the Aegis Trust’s Genocide Research Hub. This project produced 9 conference presentations, including one organised stream at the ASAUK biennial conference and a keynote paper at Webster University. Irakoze and I will also be launching Transmitting Memories in Rwanda (out in November 2022), at the Kigali Genocide Memorial for the 2023 national Rwandan commemoration event, Kwibuka29.
Another strand of my research has emerged from my convenorship of the research cluster, Violence, Conflict and Gender in UCC’s Centre for Advanced Study in Languages and Cultures (CASiLaC). This cluster is a dedicated intellectual and creative space for critical reflection on the gendered construction of violence and conflict. It is attentive to cross-cultural thinking on the nature of violence and covers a range of time periods. Keeping our cluster members at the focus of our activities, our recent work has centred around 4 key priority areas: global feminisms, supporting postgraduate researchers (PGRs), community engagement and internationalisation. As part of my role in the cluster, I mentored PhD student Nicoletta Mandolini in the Irish Research Council-funded project Representing Gender-Based Violence (2017) which produced an edited volume that is forthcoming with Palgrave Macmillan (Representing Gender-Based Violence: Global Perspectives). More recently, I have been working with Dr Céire Broderick on our Global Feminisms seminar series.
My main current research interest, besides the cluster, is looking at knowledge production and policy impact in African conflicts, with a particular focus on media although I’m also interested in academic knowledge production. Groundwork for this includes an Irish Research Council New Foundations grant (2016), a Government of Ireland HEA Mobility fund (2019) and funding from Enterprise Ireland (2019), all of which have enabled me to develop ideas and build a network of experts in related fields. For example, with the support of the IRC New Foundations scheme, I organised an international conference on Activist Translation, where I was able to build a network around my ideas on narrative, translation and knowledge networks relating to African conflicts. In 2019, I hosted a roundtable event on the project in Rwanda as part of my GOI-funded mobility at the IRDP (2019), where I had the opportunity to draw on the expertise of leading regional experts. This mobility involved spending a month working at the IRDP which enabled me to build a professional collaboration with Dr Eric Ndushabandi, Director of the IRDP. In 2021, I organised a live panel show event in partnership with Dr Catherine Gilbert (University of Newcastle) and the Aegis Trust on Recognising and Responding to Genocide Denial: The Case of Rwanda, which included a panel of international experts in civil society, the media, and academia. This event forms the basis for an edited volume with the same title (edited by myself, Catherine Gilbert and Paul Rukesha, Ministry of National Unity & Civic Engagement), which looks at patterns of denial in mainstream media and academic institutions. In addition to the ongoing edited volume, this project has produced 2 journal articles and 2 book chapters and I am working towards a monograph entitled Contemporary Great Lakes Media Narratives. Related to this project, I am supervising PhD student Louisa Esther Umugabo, whose Cusanuswerk-funded project investigates the concept of exile journalism in East Africa and Latin America.

I contribute to a range of modules at all levels across the Department of French and the School of Languages, Literatures and Cultures. My two research-led modules in French are as follows:FR2311  Africa: Colonialism to Continental Crisis: Through the study of a diverse range of texts, this second year module introduces students to the long-term consequences of European colonialism in Africa with a focus on the Great Lakes Crisis. And   FR4311 Trauma and Narrative in the Francophone World: This final year module introduces students to theories of trauma from Freud to the present day. Through the study of a range of francophone texts about major traumatic events (slavery, WWII, the Rwanda genocide, terrorism etc.), students examine the strengths and weaknesses of different theories and consider the role of narrative in understanding atrocity. As Lecturer in World Languages, I am also involved at all levels of UCC's World Languages programme and teach the following modules: WL1103 Becoming Multilingual. This module familiarizes students with the main theories, methods and practices of second-language acquisition in order to allow them to maximize their university study of languages.   And   WL2102 Introduction to Semiotics. This module introduces students to the principles of semiotics through the study of the nature of systems of signs, both linguistic and non-linguistic.At postgraduate level, I teach LL6024 Conflict, Memory and Nation Building. This module considers how conflict, memory and processes of nation building have shaped the Francophone world.‍ 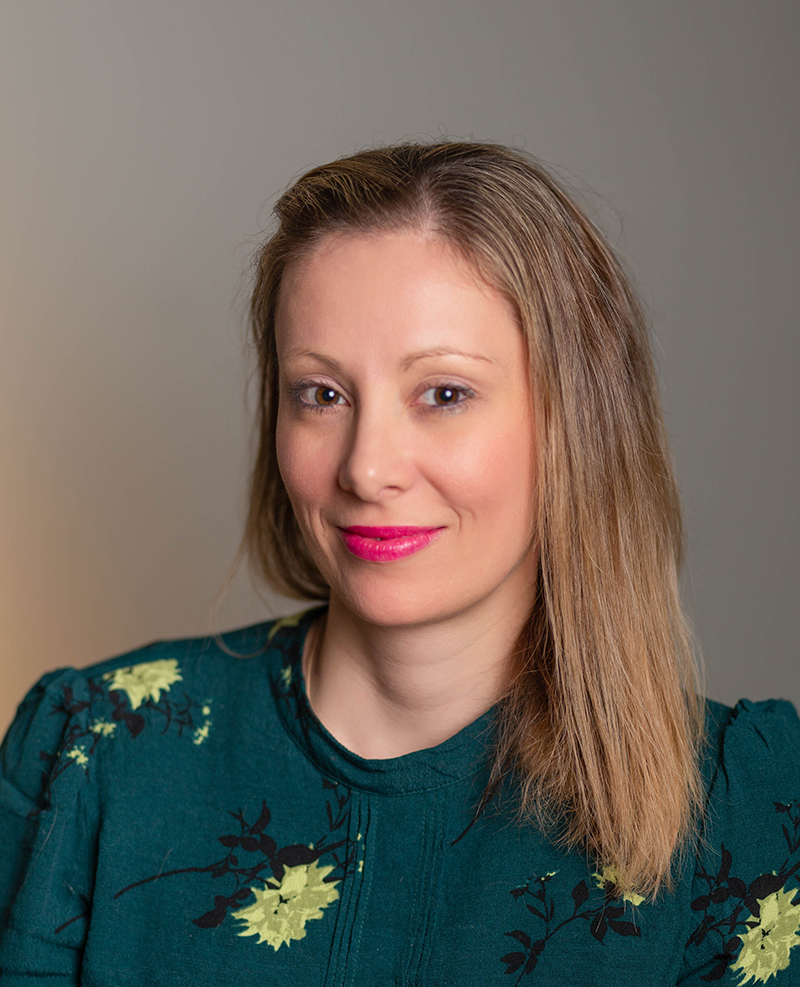