I am a graduate of University College Cork, where I also completed a MA degree in French on the work of Roland Barthes, one of the key French literary theorists of the late twentieth century. I subsequently completed a DPhil in French at Balliol College, University of Oxford. My DPhil focused on Roland Barthes's critical writing, examining his account of the role of the critic and investigating the recurring concerns to be found within his own critical texts in the early and middle stages of his career. I was particularly interested in tracing the evolution of Barthes's theories of writing and interpretation which characterise the later period of his work, and arguing the value of his earlier material in understanding these themes. Barthes's work continues to be my principal area of research, and I have published a number of articles arising from the areas of interest which emerged during my doctoral studies. My long term project is a monograph on time in Barthes's work, and I also have an interest in the organisation of space as it features in his thought. I have been involved in the editing and presentation of some of Barthes's previously unpublished seminar notes discovered in his archive, which now resides in the Bibliotheque Nationale.
On completing my DPhil at Balliol College, I spent some time tutoring in nineteenth- and twentieth-century literature at that college, as well as occupying the college post of Deputy Tutor for Undergraduate Admissions, and working for Oxford University's Admissions Information Office. I took up my position as lecturer in the Department of French at UCC in 2012. I teach on a broad range of subjects, including nineteenth- and twentieth-century literature, contemporary French fiction and film, bande dessinée, twentieth-century French politics and society and French sociology. I hold the position of second year convenor within the Department and have been invited to join a panel of editors for a new Barthes studies journal to be launched in 2014-2015.
‍

My research interests focus on French critical theory and on modern and contemporary French literature and film. I am particularly interested in questions of space, of time - duration, movement, and stasis - and of the image. ‍

My teaching interests include contemporary French literature and film, with a particular emphasis on affective states (guilt, shame) explored through these media; questions of intertextuality and irony in French literary texts from diverse periods; bande dessiné and French politics and society in the post-war period.‍ 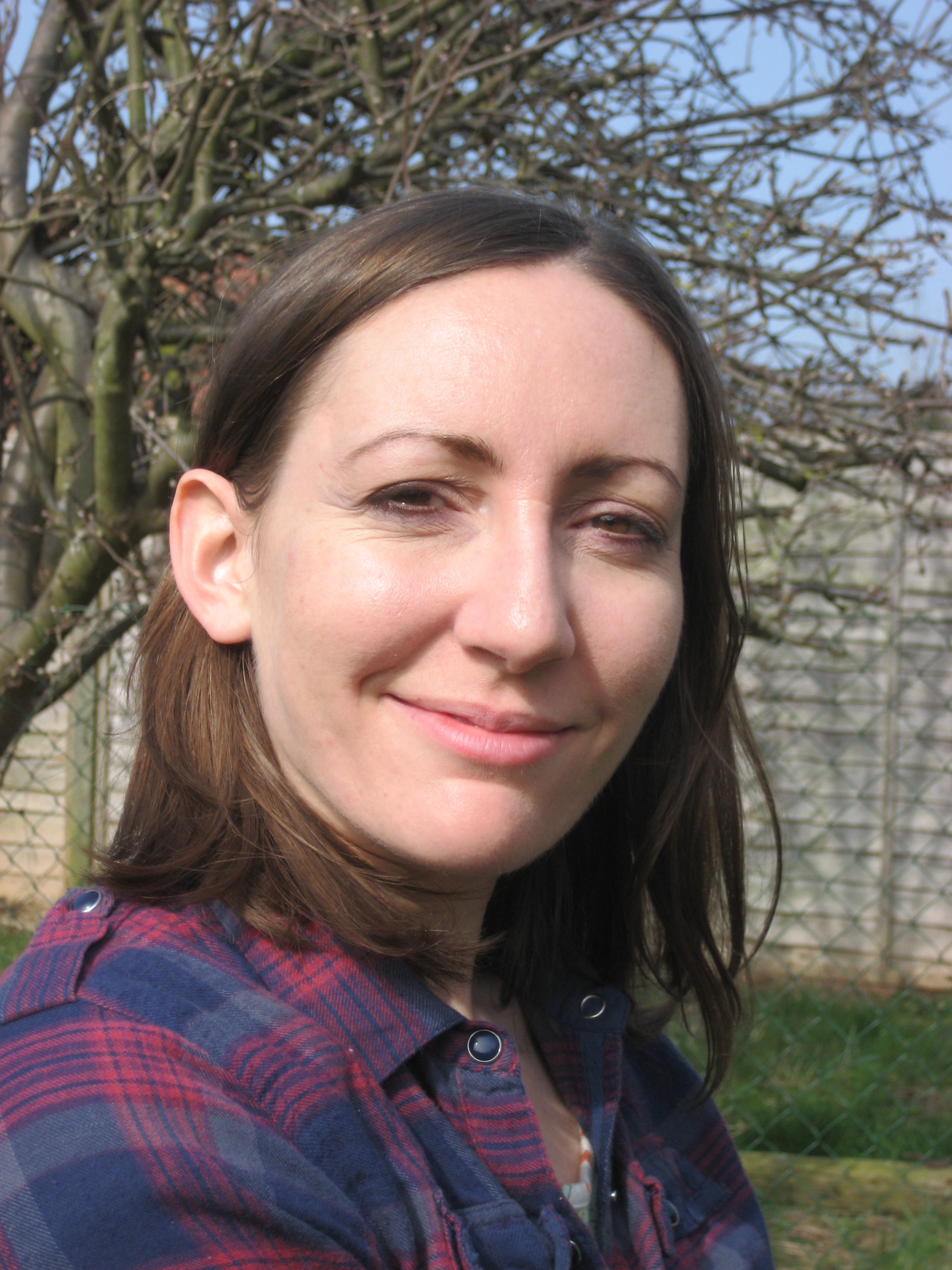