Hanna Bingel-Jones is a postdoctoral researcher on the Irish Research Council-funded project ‘Speaking the Predicament: Words and Stories for the Anthropocene’, led by Prof. Caitríona Ní Dhúill (PI).The project explores explores literary engagements with the human-nature relationship, and how literature brings new dimensions to ecological discourses in the larger context of environmental humanities: https://www.ucc.ie/en/sllc/news/congratulations-to-dr-caitriona-ni-dhuill.html After studying English and German in Giessen and Sheffield, Hanna Bingel-Jones completed her PhD in Literary Studies at the Graduate Center for the Study of Culture (GCSE) at Giessen University, writing about religious faith and disbelief in American literature (supervisor Prof. Dr. Ansgar Nünning). Her revised PhD was published in 2013 with the title: Fictions of spirituality. Die narrative Verhandlung von Religiosität und spiritueller Sinnsuche in ausgewählten US-amerikanischen Gegenwartsromanen (Trier 2013). [Reviewed by Saskia Hertlein in Anglia. Journal of English Philology. 133.2, 2015.] Hanna Bingel-Jones has taught German literature and language at the universities of Volgograd (2011-2014) and Leipzig (2014-2016), and from 2016 to 2020 she was a DAAD-lecturer at the UCC German Department. Her main research area is German literature from 19th to 21st century, and it engages with narrative and lyric theory; GDR studies; the relation between theology, religion and literature; literary ecology and ecocriticism. Her current research project is on new forms of religious nature poetry in the work of contemporary German author Christian Lehnert. The ancient theological concept of reading nature as a book seems to be particularly relevant to the poems’ construal of the human-nature relationship. However, Lehnert’s poetry is also highly intertextual in its forms and semantics. Focussing on the poems’ linguistic complexity, their tendency towards hermetic imagery, and a high degree of self-referentiality the research proposes an ecological reading of Lehnert’s apophatic aesthetics within the context of negative theology, German mysticism, and nature philosophy, and argues that the experimental quality of his religious nature poetry explores grounds for making valuable ethical appeals to nature in times of ecological precarity. Since 2019 she is in the committee board of the German Studies Association of Ireland GSAI: https://germaninireland.wordpress.com/home/
‍ 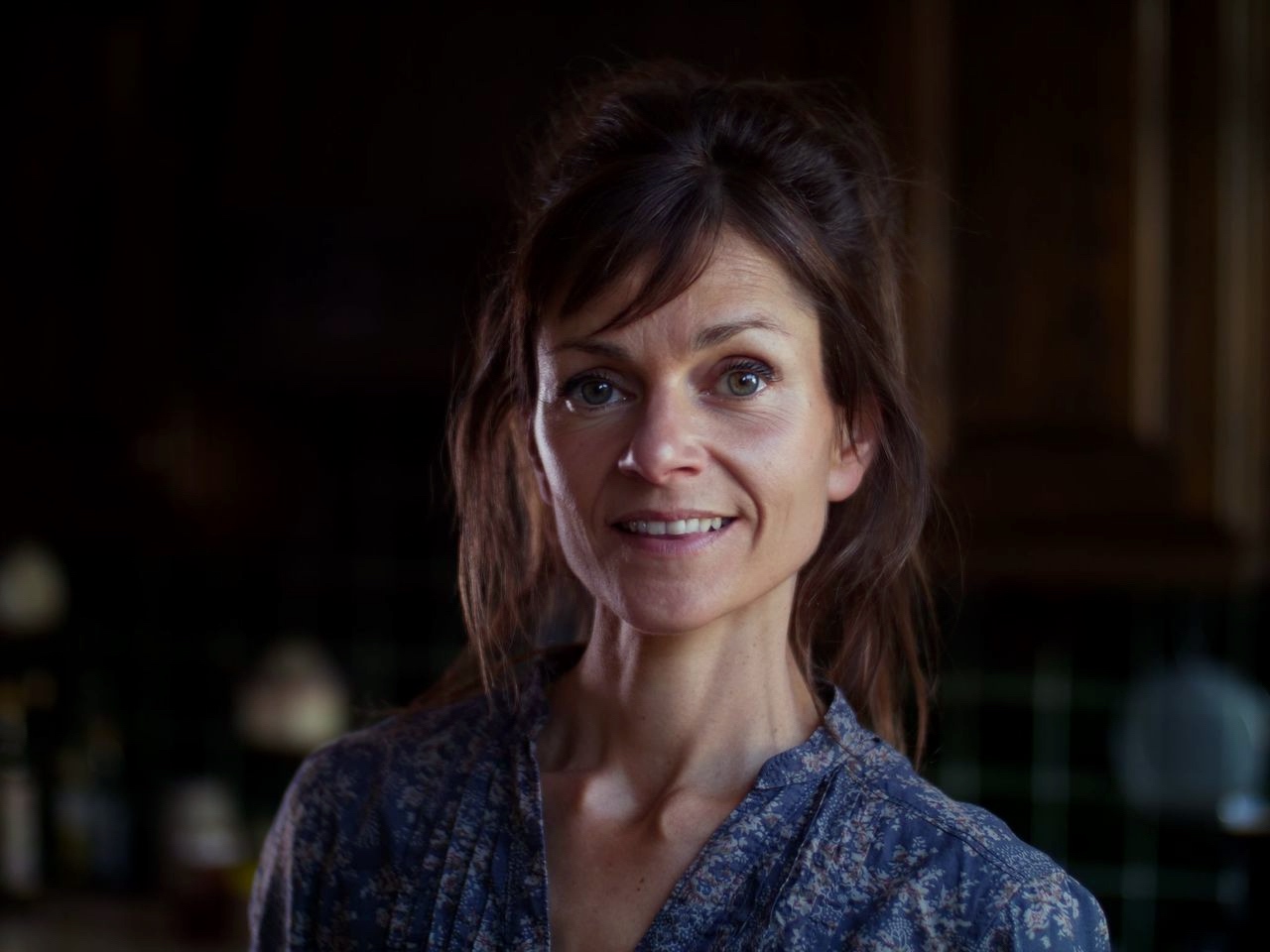