1975 – 1981 CARL VON OSSIETZKY UNIVERSITÄT OLDENBURGTeacher Training course [Equivalent to BA and M.Ed] Subjects: German, English, History, Political, Social and Educational Sciences. As part of my studies I spent a year (1977/78) as a Foreign Language Assistant at Central High School in Manchester.
1982 – 1987 UNIVERSITY COLLEGE CORK
I joined the team at the Department of German, University College Cork (UCC), as a DAAD-Lecturer / Full-time Temporary Lecturer. 1988 – 1994 CARL VON OSSIETZKY UNIVERSITÄT OLDENBURG
I was awarded a scholarship by the DAAD (Deutscher Akademischer Austauschdienst / German Academic Exchange Service) and returned to Carl von Ossietzky Universität Oldenburg to complete a PhD-research project focusing on Drama in Education; during this period participation in numerous drama-based workshops at British universities and completion of a Drama and Theatre Training Course at Oldenburg University.
Since 1994 UNIVERSITY COLLEGE CORK
In 1994 I returned to Ireland to take up a lecturing  post in German (area of specialisation: German Drama/Theatre / Performative Approaches to Language, Literature and Culture Education) at University College Cork. I served as Head of German from 2005 - 2014 and as Head of Theatre rom 2016 - 2018. I retired in 2019, but as Professor Emeritus continue to be associated with the Department of German and the Department of Theatre. For more detailed information regarding my research and professional activities click on the relevant links in the navigation pane.   ‍

My research continues to focus on innovative connections between the performing arts and education. While my academic home discipline is German Studies/German as a Foreign language, I have always had a keen interest in building bridges to other disciplines, especially Drama Pedagogy, Theaterpädagogik, Drama and Theatre Studies, Literature Studies, Intercultural Studies, Education, Applied Linguistics and Language Pedagogy. Given my special interest in aspects of German/Austrian/Swiss Drama and Theatre of the 20th and 21st centuries I have over the years collaborated with UCC's Drama and Theatre Studies department and its Centre for Interdisciplinary Research in Performance Practices (CIR). From 2005 - 2010 I coordinated the Applied Pathway of the MA in Drama and Theatre Studies. Similarly, given my special interest in aspects of foreign language teaching and learning, I was involved in the MA Programme in Applied Linguistics (from 2001 - 2005 Director of the Board of Linguistics).  In 2007 I founded UCC’s first Online Journal SCENARIO, a bilingual, peer-reviewed journal with a special focus on performative teaching, learning, research. Since its beginnings I have co-edited the journal with Susanne Even (Indiana University), to date (2017) more than 200 authors from around 20 different countries have contributed to the SCENARIO-led scholarly debate. In 2012 I a new SCENARIO Book Series was launched which aims at promoting intercultural dialogue in the area of drama and theatre pedagogy. The first bilingual (German-English) book in this series, co-authored by Stephen Boyd and Manfred Schewe, is entitled World Theatre: translation, adaptation, production – Welttheater: übersetzen, adaptieren, inszenieren and complements the performance project Cork’s World Theatre (for YouTube film click here). A further extension of the SCENARIO project is the the SCENARIO ARCHIVE and  SCENARIO FORUM which hosts international symposia and conferences. For a short film on the 2017 conference which marked '10 Years SCENARIO' click here. For further details, including the more recent SCENARIO CORRESPONDENTS INITIATIVE through which people from around the world report on the state of performative teaching, learning, and research in their respective countries, go to the SCENARIO PROJECT homepage.
In 2014 I initiated the research cluster Culture as Performance - Performance as Culture within the Centre for Advanced Studies in Languages in Cultures at UCC. (Launch of Cluster: Nov 25th, 2014).

LL6022 The Teaching and Learning of Language, Literature and Culture 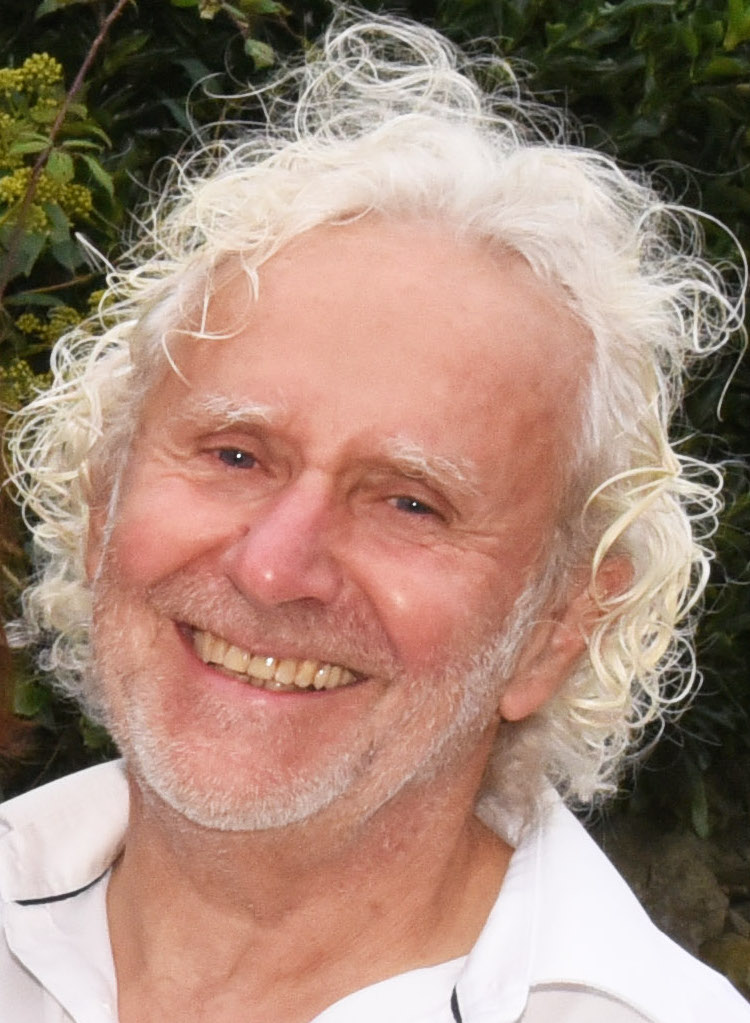