I come from the mountains of Northern Tuscany, from a small village of the Apennines called Vico Pancellorum. The peasants there knew Dante by heart and invented a way of speaking in order to recognise themselves on their journeys far from home: the jargon of the Arivaro.The meetings with the other and his/her culture has always fascinated me and, in my experience as an expatriate, it has always come with the desire to understand other people speaking their language. The interaction between language and culture is undoubtedly my main research interest and has always been at the centre of my education at the University of Pisa where I studied Literature and I specialized in Italian Language and Literature.Following this, I began a double PhD program in Language Sciences (University for Foreigners of Perugia - Italy) and in Literature (University of Lorraine - France), specializing in onomastic studies with a thesis on the use of noms de guerre in the partisan literature of the Italian author Beppe Fenoglio. Following the defence of my thesis, I became a lecturer of Italian Studies for four years in France, at the University of Lorraine and at the University of Poitiers. During this period, I became affiliated with the Digital Humanities community of the European Summer University in Digital Humanities at the University of Leipzig, and began to cultivate my interests in NPL, Textometry, Stilometry, Mapping and Data Visualization.The new field of Digital Humanities has profoundly changed my approach to research and, together with my traditional linguistic-literary interests, I have experimented with a new critical analysis working on the language and the themes of politically-committed popular music and on the street poetry of the districts of Rome. In February 2018, I became a Marie S. Curie Research Fellow with a linguistic-thematic analysis project on the last letters of those condemned to death in the First and Second World Wars. This research, based on the digital examination of the texts is entitled Last Letters from the World Wars: Forming Italian Language, Identity and Memory in Texts of Conflict and enfolds collaboration with University College Cork (main host), the University of Reading (UK), and New York University (USA).‍

My research activities reflect my highly interdisciplinary background, which began with my double course of study, literary and linguistic-philological, obtained as part of a dual doctoral program between France and Italy. As a result, my scientific production is focused on several themes that appear different, but are all grounded in the same approach. In fact, what interests me most is to study the relationships between artistic productions, social movements and political positions. This is why analysing the texts of violent conflicts— such as the two world wars, as well as ideological and cultural conflicts—are at the core of my work.
The disciplines I have covered so far are literature, linguistics (particularly sociolinguistics and computational linguistics), dialectology, onomastics, musicology and digital humanities. In my research, I have practiced historical analysis or applied a methodological approach such as that of Cultural Studies.
My methodology has therefore evolved over the years in a composite and interdisciplinary manner. I approach a project by alternating research questions with digital interrogations of textual corpora. Then, after my initial intuitions are confirmed, I interpret the text in dialogue with criticism. I represent my findings in visualisations such as maps or graphs that provide data to demonstrate my hypotheses. My methodology uses digital tools and criticism in an analysis that constantly alternates between Close Reading and Distant Reading according to the needs of interpretation.
My literary criticism activity can be described in three main groups:
§Italian LiteratureI began my research career as an Italian Studies specialist and I have continued to publish and work on Italian literature to this day. In particular, I specialise in the literature of the Resistance and Neorealism, my period of reference starting at the beginning of the twentieth century and ending in the 1980s. For example, I worked on Vasco Pratolini (1913-1991), Italo Calvino (1923-1985), Beppe Fenoglio (1922-1963), Elio Vittorini (1908-1966), Cesare Pavese (1908-1950), Primo Levi (1919-1987), Carlo Cassola (1917-1987), Giorgio Bassani (1916-2000) and Curzio Malaparte (1898-1957). I am interested in questions of literary analysis but also in the works’ reception in today’s society. I am currently working on a monograph on Vasco Pratolini and Fenoglio that I will soon propose to a publishing house, and I am currently editing a volume on Curzio Malaparte with Rachel Montel, lecturer at the University of Lorraine (France). §Comparative LiteratureOver time, I have adopted a comparative approach that led me to participate in the Prismatic Jane Eyre project of the Creative Multilingualism programme at University of Oxford. This international research project aims to study and analyse translations, from a diatopic and diachronic perspective, of Charlotte Brönte’s novel Jane Eyre, in order to understand how the novel’s perception and the practice of translation change over time and space. Since 2018, I have been in charge of this project’s digital analysis portion as an Associate Researcher at the University of Oxford. At the same time, I worked on French literature and in particular on 17th century French theatre, proposing a spatial and digital analysis of place names mentioned by Pierre Du Ryer (1628-1655), Georges de Scudéry (1631-1643), Paul Scarron (1648-1658), Claude Boyer (1646-1697), Thomas Corneille (1651-1696), Molière (1655-1673), Jean Racine (1664-1675) and Pierre Corneille (1629-1675). I have also worked on the work of Jean Giono (1895-1970) by proposing an analysis of his short story L'Homme qui plantait des arbres (1953), compared with literary or musical productions, and in particular with the work of other writers or intellectuals who lived the First World War, such as Giuseppe Ungaretti (1888-1970). My comparative analyses concern different types of studies. One example is my first monograph published by Peter Lang LTD Oxford entitled Voices of Dissent: Interdisciplinary Approaches to New Italian Popular and Political Music. In this work I proposed a linguistic-thematic analysis of Italian political music from the 1960s to the present day. The book is divided into three parts: § The role of Italian political music, right-wing and left-wing, in the European political, musical and social context.
‍ 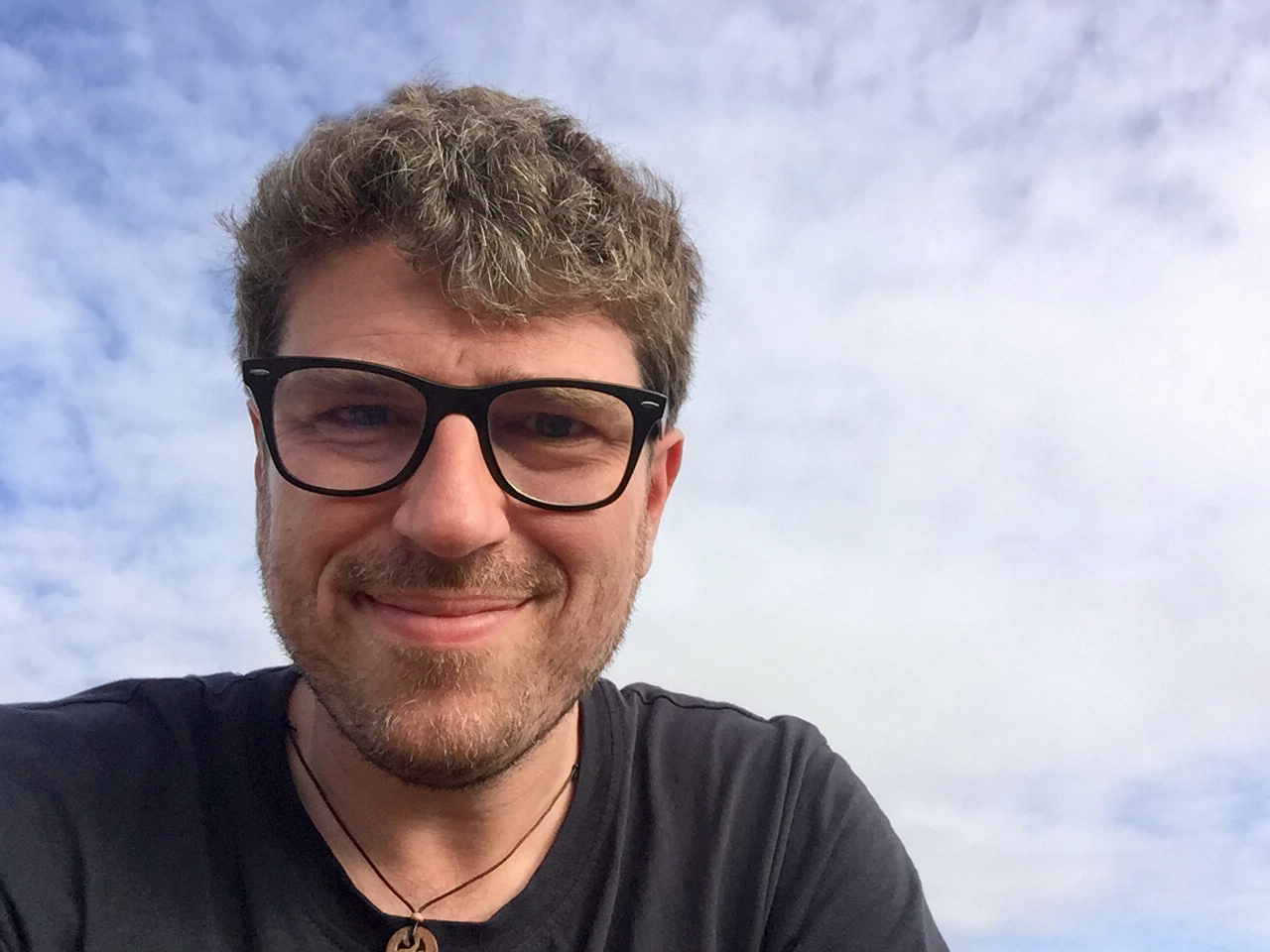