Prior to BA studies: language teacher (German as a Foreign Language); boarding school teacher near the Lac de Neuchatel in Switzerland.

Research in French and German archives, with the focus on 1) Franco-German relations and the development of German nationalism in the nineteenth century up to the First World War; 2) Alsace during the period of German annexation (1871-1918). Currently a research monograph on the relationship between Imperial Germany and German-annexed Alsace is in preparation.

Extensive activities in the realms of Schools Liaison and Outreach into the Wider Community: 1) organisation of guest lectures at University College Cork, particularly in the realm of Holocaust education in liaison with the Holocaust Education Trust Ireland; 2) Schools essay competition and Schools Open Days; 3) Lectures for secondary schools, intended to promote the study of History (such as the recent lecture on the Fall of the Berlin Wall, including personal experiences and memories).

Since summer 2014 participation in an advisory role in the European project 'Storytelling and Peace', as a member of the Storytelling and Peace Council, an association of 24 professional story-tellers and theatre directors (from Finland, Sweden, Norway, Denmark, Estonia, the Netherlands, the Czech Republic, the United Kingdom, Italy, France, Germany, Slovenia, Hungary and Israel [Jewish and Arab]) who use story-telling as a tool towards creating dialogue and as a pathway towards conflict resolution and peace, e.g. in conflict areas such as Israel/Palestine or Iraq (with financial support from the Folke Bernadotte Academy - Swedish Agency for Peace, Security and Development).

19c and 20c German history, in particular the development of German nationalism; theories of nationalism and regionalism; Franco-German relations in 19c and 20c; History of Anti-Semitism; Alsace. 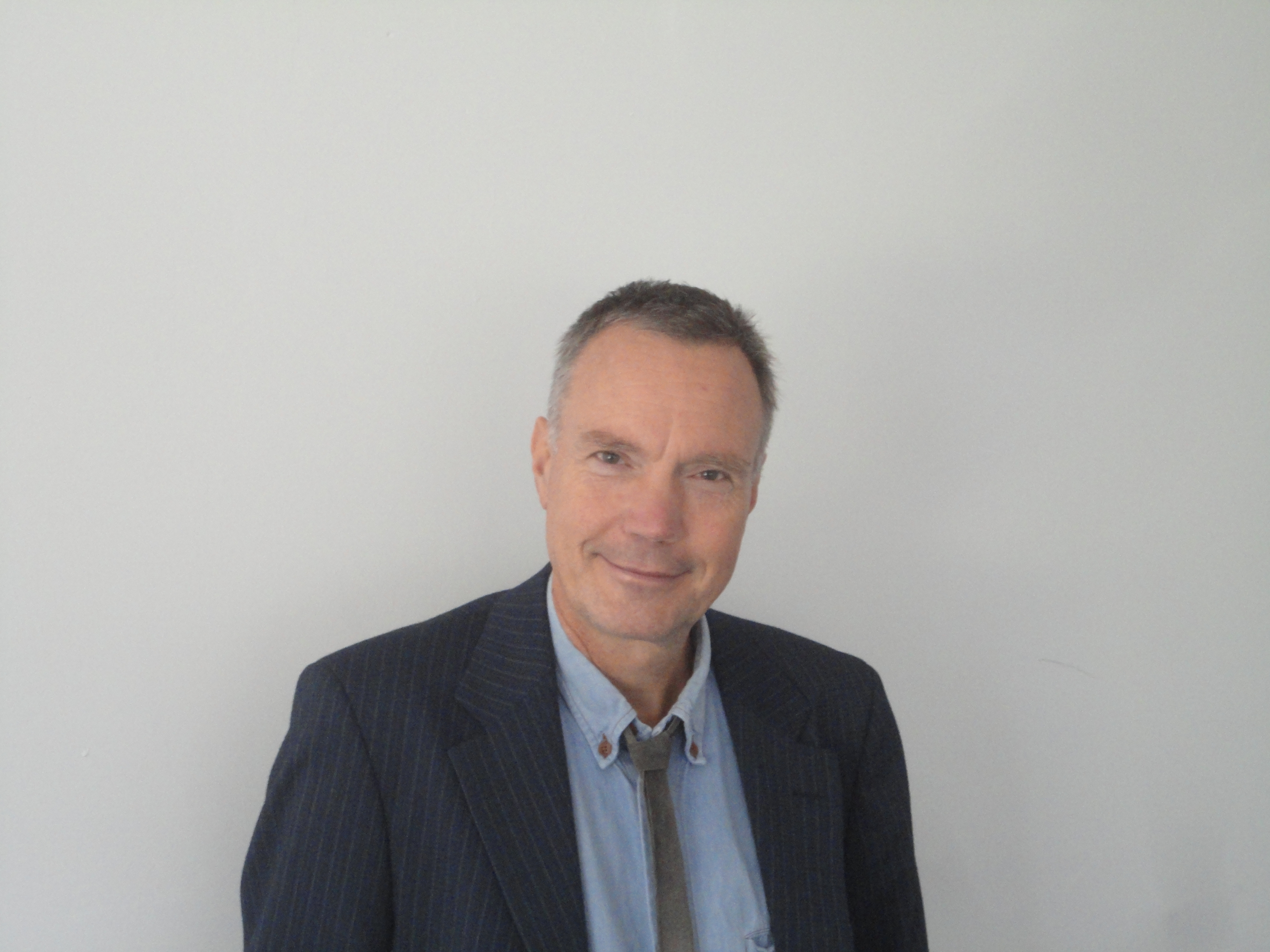