Following undergraduate, postgraduate and postdoctoral study at UCC, I was appointed Lecturer in medieval history in 2003. My doctoral thesis on Bede's Ecclesiastical History was supervised by Dr Jennifer O'Reilly; it explored Bede's response to the classical and early medieval image of Britain and Ireland. My subsequent research and teaching has continued to explore medieval ideas about these islands and the peripheries of the known world and Ocean, expressed in texts and images.

My research interests focus on representations of Ireland, its inhabitants, and wonders in a wider archipelagic context in Antiquity, the Middle Ages, and the Early Modern era. I am interested in Classical ideas concerning Britain, Ireland, and their surrounding seas, and the shaping of those ideas by Graeco-Roman world-geographical and ethnographical thought and the demands of Roman imperialism. The analysis of the long-term legacy of these concepts, topoi, and stereotypes dominates my current research. I am investigating their transmission to the early Insular world and adaptation and subversion by Insular authorities, and the response of twelfth to seventeenth century English and other textual and visual sources to both Classical and early Insular interpretations of Irish and archipelagic history, culture, geography, and marvels.My research interests converge in a monograph in preparation, The Bull of the Herd: Giraldus Cambrensis and the Invention of Barbarian Ireland. This is the first full-length study of Gerald of Wales's Irish writings since 1662. Gerald of Wales's Topography of Ireland (1188) dominated discourse on Ireland from the late 12th to the 17th centuries. I am examining the work in relation to the Classical and Early Insular sources as well as 12th century views of European peripheries, and considering its impact on Early Modern perceptions of Ireland.

My undergraduate and MA teaching is research-driven, emphasises the importance of visual as well as textual primary sources, and actively promotes critical discussion with students. My approach to teaching is deeply indebted to Dr Jennifer O'Reilly, who taught me as an undergraduate, and who supervised my postgraduate research. I value collaborative teaching, and am currently co-teaching the Third Year seminar HI 3200 Place, People and History with Dr Clare O'Halloran, as will as the First Year modules HI 1003 East and West and HI 1008 Pilgrims and Crusaders with Dr Malgorzata D'Aughton. Apart from my contribution to East and West, which introduces First Year students to medieval history, my teaching focusses on issues of identity and concepts of space, the barbarous and exotic, chiefly in relation to Ireland, viewed in the context of the wider British-Irish archipelago. I emphasise the classical inheritance, and the long term impact of medieval ideas, beliefs and stereotypes.‍ 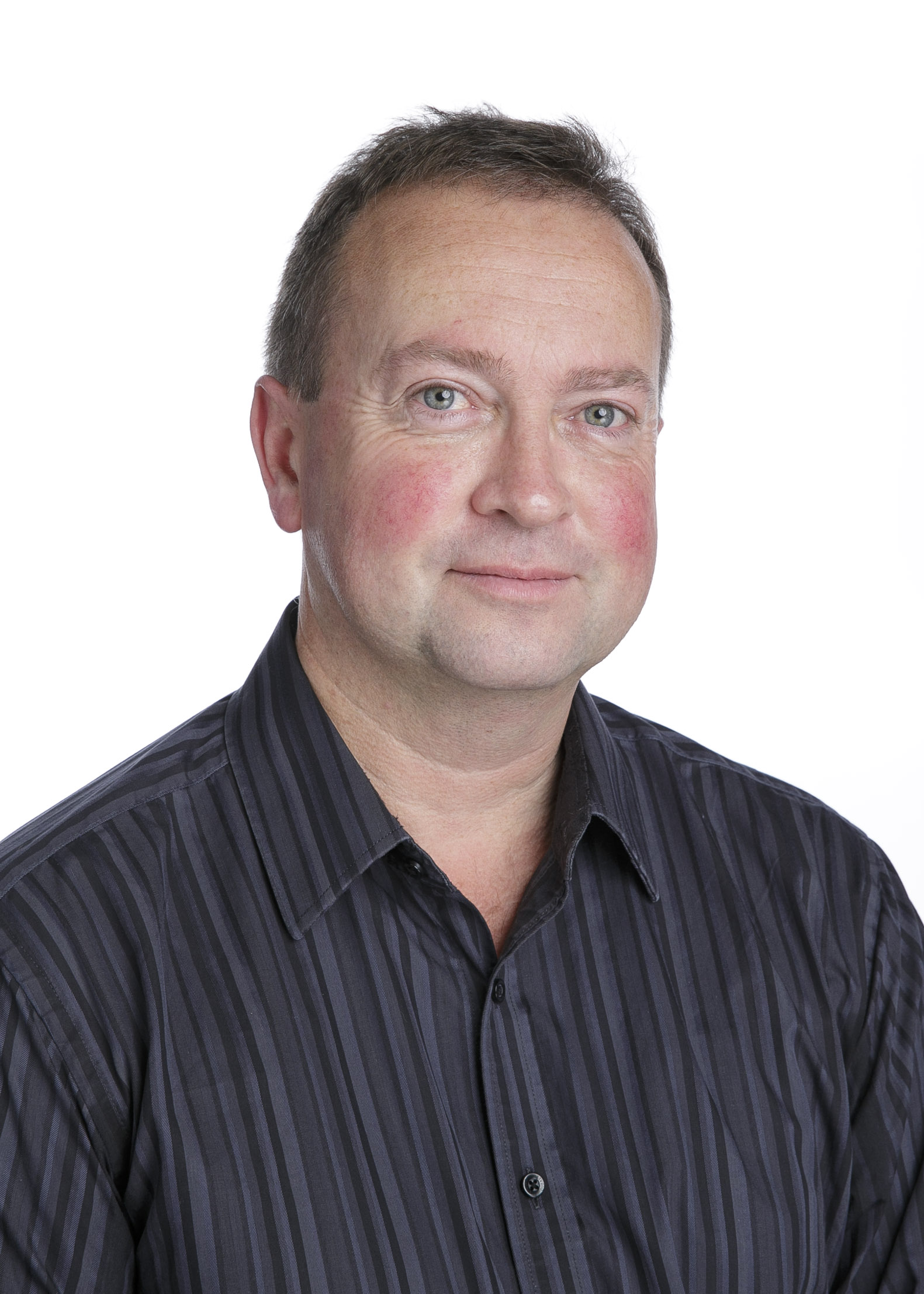