I was born in San Francisco, USA, and earned a history BA at the University of Oregon. Fascinated by Irish history, I completed a History MA at University College Cork in 1997. Returning to San Francisco, I worked in the Internet industry for six years. While on a career break I produced my first book, 'Florence and Josephine O'Donoghue's War of Independence', which was compiled from memoirs, correspondence, and biographical material. It was followed by my research monograph, 'Spies, Informers, and the Anti-Sinn Féin Society', an updated version of my 1997 MA thesis, which which examined the IRA's campaign against suspected civilian informers in Cork city. In  2006, I returned to UCC to undertake my PhD, funded by the UCC President's Scholarship. My dissertation looked at the radicalisation of Cork city public life from 1916 to 1918, as the First World War destabilised Irish politics and society. It was published as, 'The Dynamics of War: Cork City, 1916-1918' by Cork University Press in 2013.
After receiving my doctorate in 2010, I initially joined the School of History as a contract lecturer.  During 2016 and 2017 I was UCC's 'Decade of Centenaries Programme Coordinator', organising various public events and outreach efforts.  In 2018 I became a permanent lecturer in the School of History, and teach numerous courses in Irish and international history at the undergraduate and graduate levels.
I am best-known for my work on the Irish Revolutionary period, which includes monographs, edited collections, book chapters, and journal articles. My work often uses events in Cork city and county as a lens through which to view the entire period, often taking a 'history from below' approach. My scholarship seeks to expand our understanding of the revolution by considering gender, class, social, cultural, and international comparative perspectives. I have engaged with some of the most heavily contested debates in the literature, including the Kilmichael Ambush fallout, the killing of suspected civilian informers, and the so-called 'Bandon Valley Massacre.' The latter issue was the subject of a journal article in Éire-Ireland', co-written with my UCC colleague Andy Bielenberg, which attracted national media attention. I was the associate editor of the award-winning 'Atlas of the Irish Revolution', which is among the all-time highest selling academic history books in Irish publishing history.  The Atlas project remains ongoing, with various outputs included a recent three-part documentary series for RTÉ, 'The Irish Revolution'.  In recent years, have also worked with my colleague Hiram Morgan to develop maritime history at UCC. In 2014, we held the first-ever maritime history conference in Ireland, an initiative we hope to continue.
I am committed to making my scholarship accessible to the wider public. I have been involved in numerous collaborations with local cultural stake-holders.  Frequently I speak to local history societies and regional history festivals, and regularly appear in the national media.
‍ 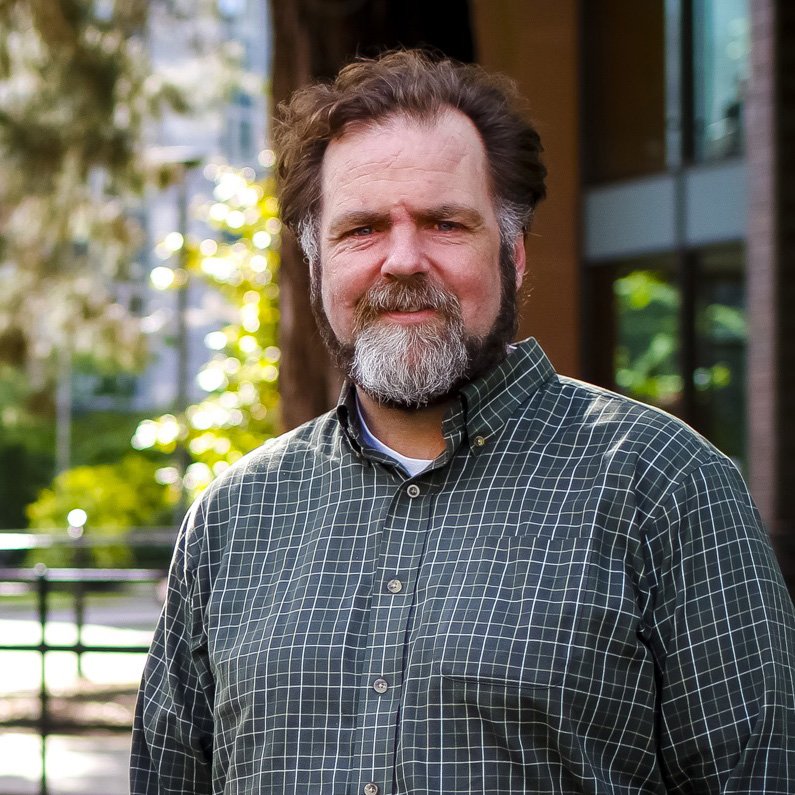