I completed a BA and MA in University College Dublin, before moving to the University of Cambridge to do a PhD.  Subsequently, I was awarded a Research Fellowship at Clare Hall, Cambridge, and a Postdoctoral Fellowship from the British Academy, based in the Faculty of History, University of Cambridge.  I also held a College Lectureship at Churchill College, Cambridge.  In 1993 I moved to University College Cork, where my teaching interests include cultural history and the history of European and Irish women from 1500. Since 2004 I have been a co-editor of The Irish Review, one of the longest established and most influential journals of Irish Studies.

Current major research project: a study of the translation of elite antiquarian scholarship into a key element of Irish popular nationalism in the nineteenth century

I have published on the impact of partition on Irish nationalism in the early twentieth century, and on antiquarian writing in eighteenth-century Ireland, which I look at in a British and European as well as Irish context. I am also interested in the history of women and the learned societies of Ireland, and in the impact of the 1919 Sex Discrimination (Removal) Act.

My research and teaching interests reflect the range of Masters and doctoral topics that I would be happy to supervise. 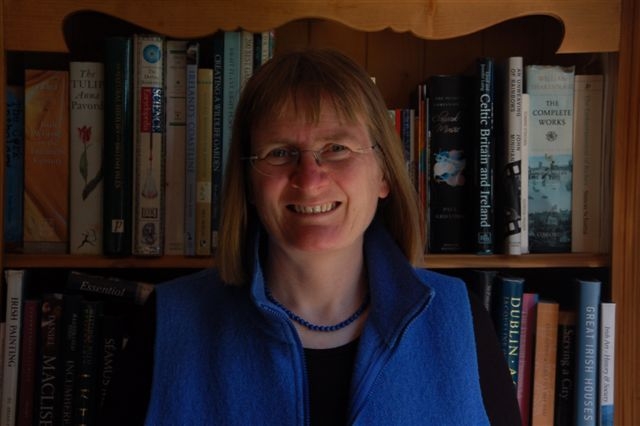