Currently my research is focused on the history of political cartooning and political caricature in Britain from the French Revolution to the Second World War. I am also working on the social and political history of Newport, South Wales, from the late eighteenth century to the First World War. Owing to the limitations of the IRIS database system which only recognises a limited number of journal titles, mostly not in the humanities, many of my journal articles are listed here as 'Magazine Articles'. I would like to think most are weightier than the title implies!‍ 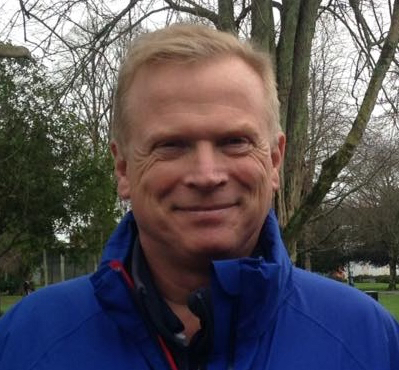