Educated in India, Malaysia, Australia, Ireland and Canada, David Ryan, completely his BA (Toronto) in 1987 and his PhD (NUI) in 1992.  He subsequently worked in England at De Montfort University.  He has taught a wide range of modules on various aspects of US foreign policy, American history and international history.  Moreover, in both the UK and Ireland he has maintained a keen interest in graduate education and previously served as Head of Graduate Studies and currently acts as the Associate Dean for the College of Arts, Celtic Studies and Social Sciences and head of the Graduate School within the College.  From 2011 to 2014 he served as Vice Head, College of Arts, Celtic Studies and Social Sciences.  From September 2014 he is the Head of the School of History including the disciplines of History and History of Art.  International Relations and European Studies were founded by the School in the 1980s and History also makes a significant contribution to the Politics programme in UCC.

He has published extensively on contemporary history and US foreign policy concentrating on the US interventions in the post-Vietnam era, including Central America, Angola, Vietnam, Iraq, Afghanistan, Syria and the broader Middle East amongst other places.  A full listing of books is provided below.  Professor Ryan maintains an active engagement with a variety of professional associations and has acted as Vice-Chair of the Transatlantic Studies Association with membership from throughout Europe, the Americas and Australia.  He serves as Senior Associate Editor of the Association's The Journal of Transatlantic Studies published by Routledge.  He has lectured in Ireland, the UK, France, Norway, Canada, The Netherlands, and the United States including at the US Department of State and at the President Carter 30th Anniversary Conference in Athens, Georgia.  In 2008 he was invited to present his work at the Edinburgh International Book Festival.  He maintains an active engagement with a variety of journals and publishers including Borderlines, Comparative American Studies, History, History Today, International Affairs, Irish Journal of American Studies, Irish Studies, Journal of American Studies, Journal of Cold War Studies, Journal of Latin American Studies, Political Studies, Rethinking History, The International History Review, The Journal of Imperial and Commonwealth History, The Journal of Transatlantic Studies, War in History.  In 2014 he joined the editorial board for the Cambridge University Press series on the Global Middle East. 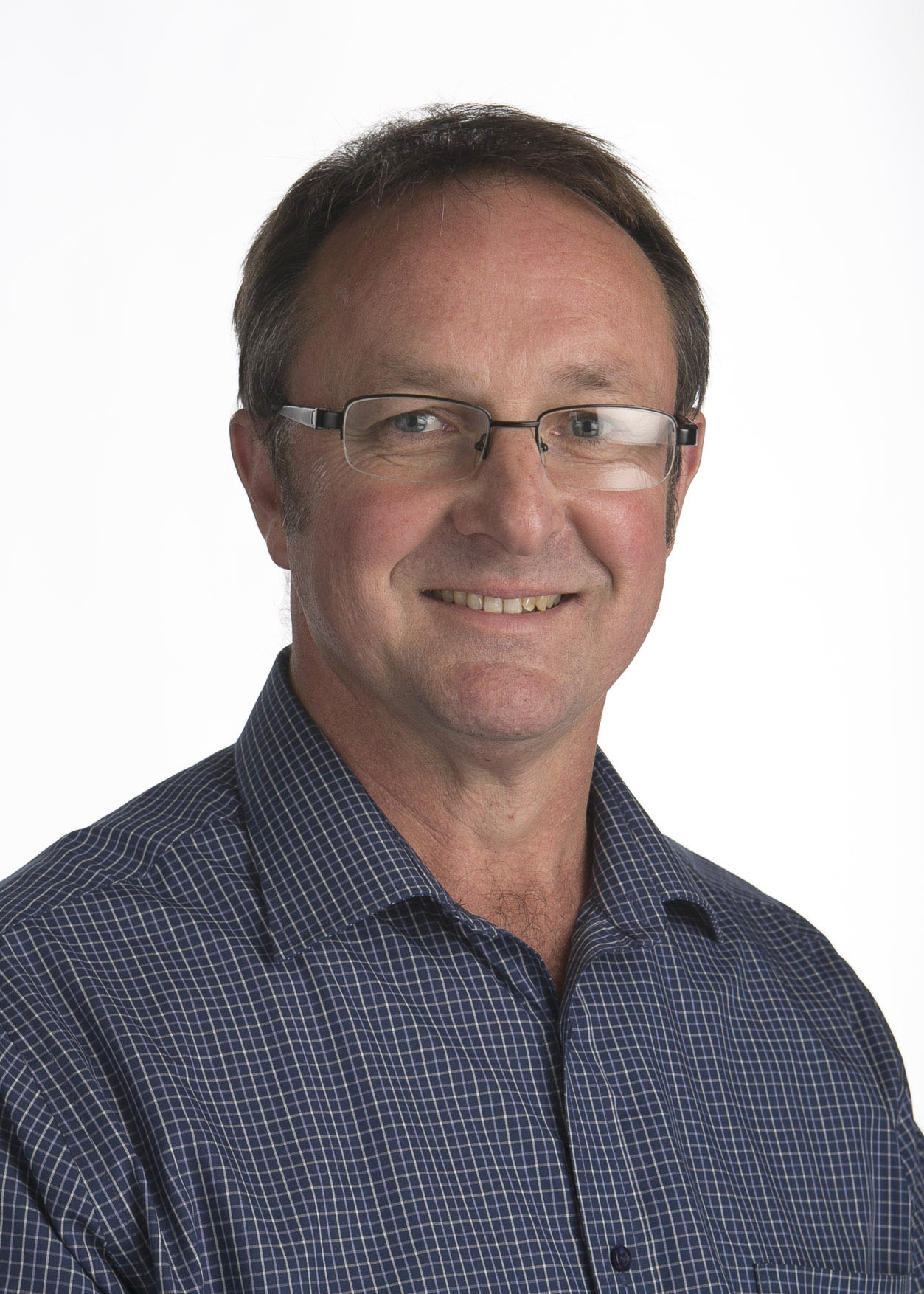