Professor Geoffrey Roberts is a recognised world authority on Stalin, the Second World War, and the history of Soviet military and foreign policy. He has published 27 books and some 60 journal articles and book chapters. His work has been translated into 16 languages: Chinese, Czech, Dutch, Estonian, Finnish, French, German, Italian, Japanese, Persian, Portuguese, Polish, Romanian, Russian, Swedish, and Turkish.

In 2013 by the US-based Society for Military History honoured his biography Stalin’s General: The Life of Georgy Zhukov (Random House 2012) with its Distinguished Book Award.

Within the scholarly community Professor Roberts regularly shares his research at local, national and international events. He is a regular speaker at conferences in Russia as well as Britain, Ireland, Europe and the United States. Recent keynote lectures include the 2013 annual conference of the British International History Group (“Memoirs and the Historian: Writing the Biography of Georgy Zhukov”) and Maynooth University’s conference on the centenary of the outbreak of the First World War (“The Wrong Shadow: World War II Perceptions of the Great War”).

As Director of UCC’s ‘Volunteers Project’ he has played an important role in initiating and supporting research on the experiences of Irish volunteers who enlisted in the British armed forces during the Second World War.

Professor Roberts’ interests in the philosophy of history centre on narrative as the foundation of historical research. His contributions include The History and Narrative Reader (2001), in which he gathered seminal texts on narrative from debates among philosophers and historians as well as providing an overview of the intellectual and philosophical context.

Originally a graduate of International Relations (IR), Roberts has also been actively engaged in scholarly discussions about the relationship between the disciplines of History and IR/Political Science. In 2005 he was invited to deliver a plenary address to the 30th annual conference of the British International Studies Association on “History, Theory and the Narrative Turn in IR”, later published as an article in the Review of International Studies. More recent forays into IR theory include contributions to H-Diplo roundtable review panels of Marc Trachtenberg’s The Craft of International History (http://www.h-net.org/~diplo/roundtables/PDF/CraftofInternationalHistory-Roundtable.pdf); Richard Ned Lebow’s A Cultural Theory of International Relations (http://www.h-net.org/~diplo/ISSF/PDF/ISSF-Roundtable-3-7.pdf) and Ted Hopf’s Reconstructing the Cold War (http://www.issforum.org/2014/02/07/roundtable-on-ted-hopf-reconstructing-the-cold-war-the-early-years-1945-1958).

Professor Roberts’ prolific publication output is combined with a strong commitment to teaching and academic service. He has supervised some 80 MA/MPhil/PhD theses and served as an external examiner for several British and Irish universities.

He was Head of UCC’s School of History from 2009-2014 and has served on many College and University Committees, including the External Examiners Appointments Sub-Committee, which he currently chairs.

International Relations with special reference to Soviet and Russian Foreign Policy, and to IR theory

The Philosophy of History and the Social Sciences 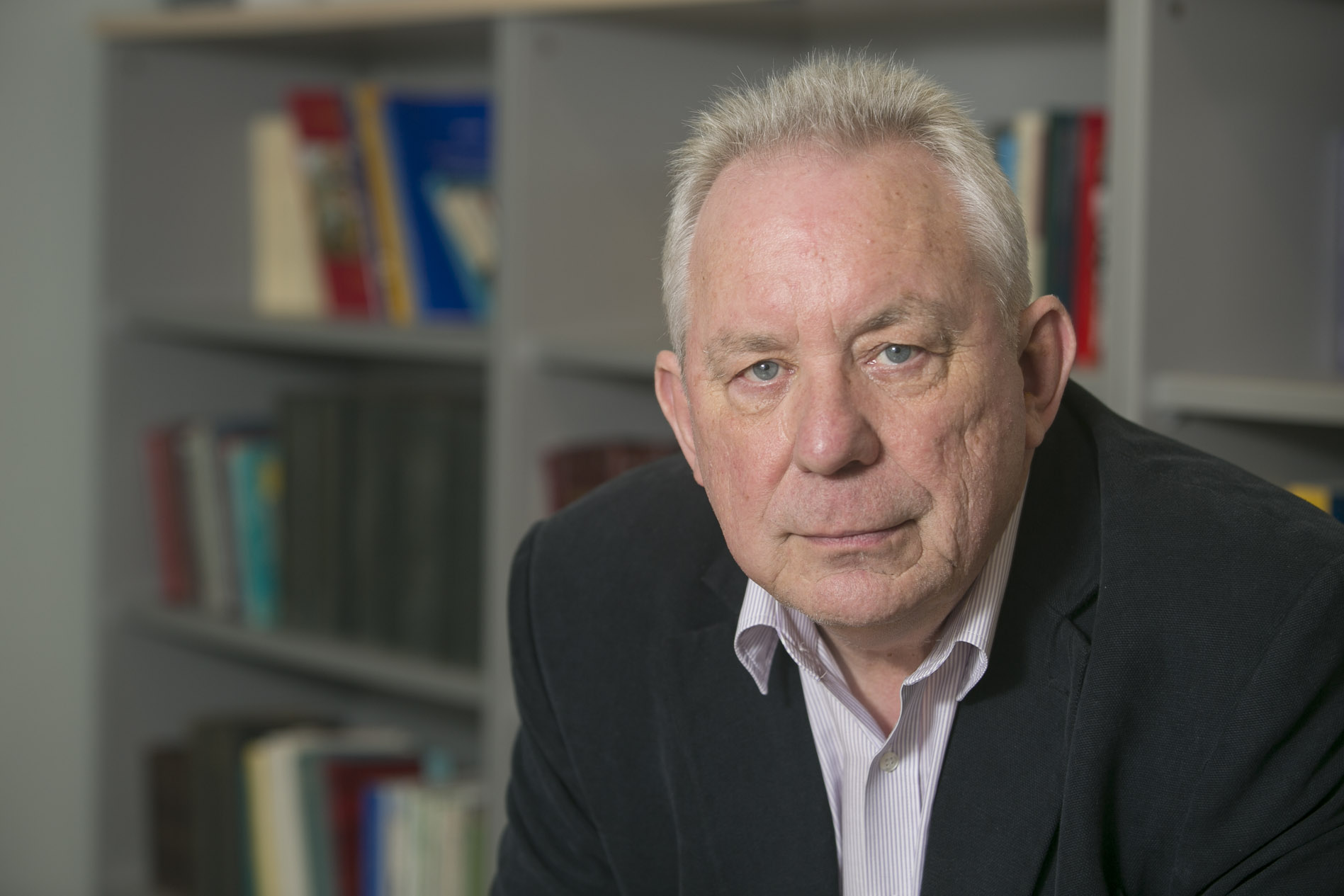