I was born in Shelburne, Vermont. Some of my earliest childhood memories are visiting the Shelburne Museum to run along the decks of the last steamship to navigate Lake Champlain – the Ticonderoga. I attended Gettysburg College in the hopes of studying the American Civil War only to realise that people who studied the Civil War took things a little too seriously for me – including dressing up and reenacting on a weekly basis. Eventually, I landed on double majoring in political science and history. By chance I decided to study abroad in Bath, England and took a course on Irish Nationalism taught by the son of a mixed-marriage Ulsterman. That course would radically change my life as I became increasingly interested in the complexity and political urgency of Ireland's history.

My own experiences have animated some of the most compelling aspects of the historian's craft – the ways in which contingency, human agency, and large structural forces intersect to make our own complex microcosms, as well as the wider worlds that we inhabit.
‍

My first monograph Outrage in the Age of Reform: Irish Agrarian Violence, Imperial Insecurity, and British Governing Policy, 1830-1845 will be published by Cambridge University Press in September 2022. It is a re-examination of the so-called 'decade of reform' that demonstrates how Ireland – especially Irish agrarian violence – shaped British political culture in previously unappreciated ways.

My next project will explore the relationship between the British Empire and the constituent Queen's Colleges c. 1845-1921.

I am currently writing an article that explores the relationship between Irish nationalism in the Age of O'Connell and its relationship to global humanitarian efforts, such as anti-slavery, and British imperial entanglements in the 1830s and 1840s.

Additionally, I am co-editor with Dr Heather Laird (UCC, School of English) of the forthcoming Dwellings in Nineteenth-Century, an edited collection arising from the Society for Nineteenth Century Ireland's 2021 conference held at UCC.‍

I teach modules on aspects of Irish and British history during the long nineteenth century, including courses on Ireland and Empire, the Great Famine, the British Empire, Historiography, and a dissertation seminar on the relationship between land and nationalism.

I am the module organiser or co-organiser for:

Additionally, I contribute teaching in HI 1002 and HI 3001. In the past I have also organised the MA level module in Historiography (HI 6076).

I am currently co-supervisor of one PhD student, and one MPhil student. 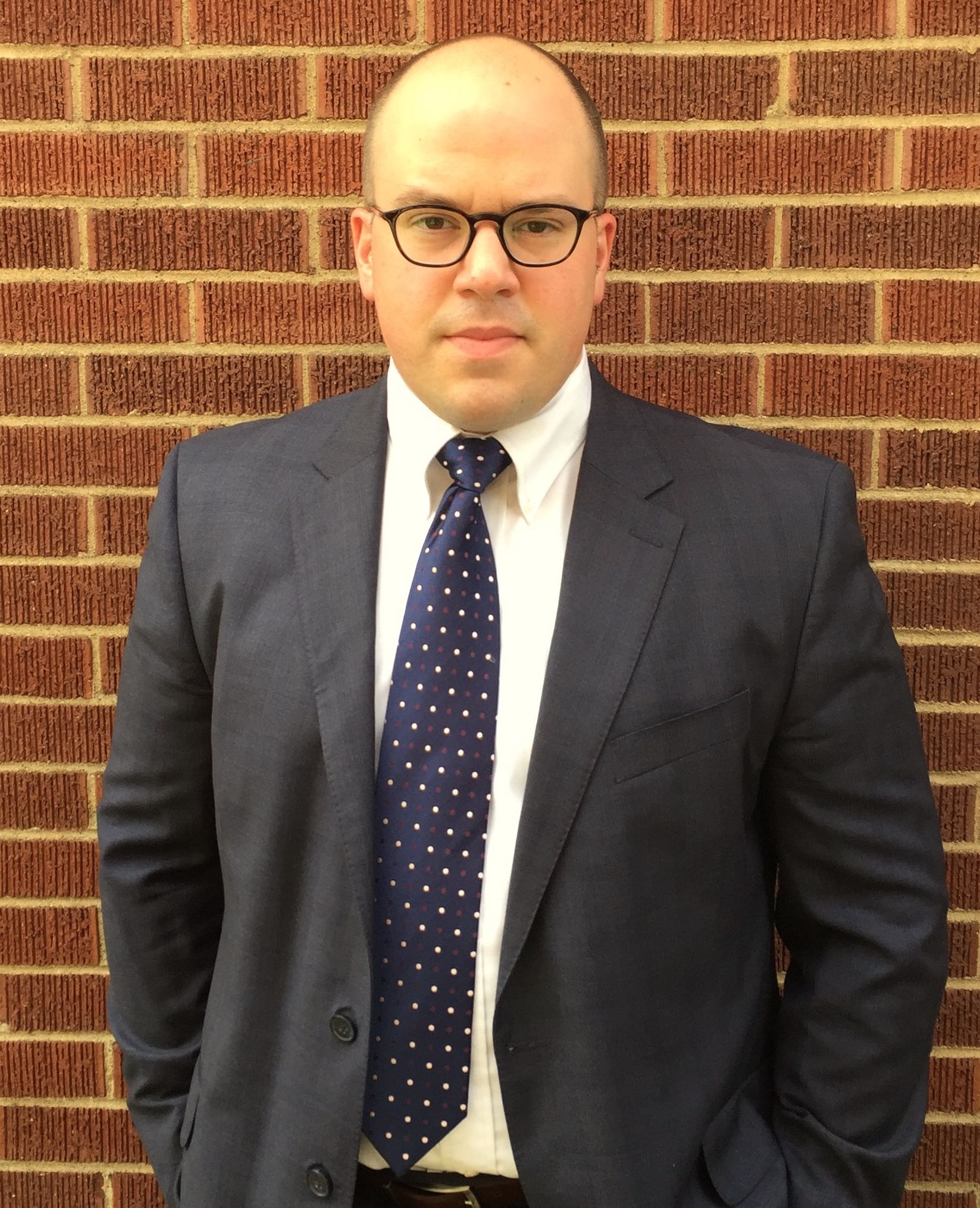