I have taught at University College Cork since 2001, having previously worked in Scotland for the universities of Glasgow and Strathclyde. I moved to Ireland to set up the new subject area of Art History at UCC and was heavily involved in designing the university's undergraduate programmes in the discipline. In 2003 I was appointed interim head of unit, followed by a promotion to a senior lectureship in 2007, from which year I took on the headship duties on a permanent basis.Educated both in Italy (at the universities of Florence and Rome) and Scotland, I completed an MA (1991) and PhD (1997) at the University of Glasgow. My doctoral research examined the social and political contexts of Lucchese painting between 1369 and 1430; it was mostly carried out in Tuscany. In 1993 I attended the Scuola Normale Superiore, Pisa, as the recipient of an Italian government research grant whilst undertaking fieldwork in the state and ecclesiastical archives of Lucca and Florence.I teach and write about Italian art and architecture of the Middle Ages and the Renaissance. My research has particularly focused upon the artistic culture of Tuscany in the fourteenth and fifteenth centuries.
‍

My primary concerns are with the artistic culture of fourteenth- and early fifteenth-century Tuscany -- the city-states of Lucca, Pisa, Prato, and Pistoia above all -- and the particular social and political circumstances in which the art of the period was created and received. In general, my research and publications have addressed such questions as civic religion, political identification, the cult of the saints, centre and periphery, and patronage through careful archival and contextual work.
New and emerging areas of scholarly investigation include: the connections between Emilian and Tuscan painting in the late Middle Ages; the historiography of Bolognese art; and the Irish in Italy in the age of the Grand Tour.
‍

My teaching interests embrace the art and architecture of Italy from the Middle Ages through the Early Modern period. 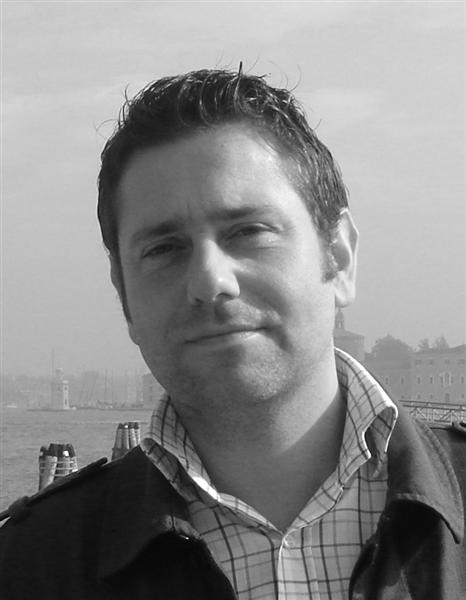