Michelle is a Lecturer in Music and coordinator of the Early Start Program in Music.  Her research interests include; Irish traditional music, music in education, early years arts education, music in community contexts and teaching and learning in higher education. Michelle PhD research focused on the musical cultures of children in Ireland. Michelle was awarded a prestigious doctoral scholarship from the Department of Children and Youth Affairs.  As part of this work, Michelle explored children’s perspectives on their musical worlds and culture lives in Ireland. She has carried out research with children in a range of in-school and out-of-school contexts in Cork. Her original research findings are presented in the context of the National Children’s Strategy which informs policy for the development and role of music and culture for children in this context.In addition to performing music in many contexts, Michelle is also involved in the research and development of community projects in education and health care contexts.  As part of this research, she has developed the Connections project (2007-Present) which is an arts and health project based in local community health care settings in Cork. She has received numerous research funding for her work in this area from a range of national and local funding bodies including the Arts Council, HSE Arts and Health and Cork City Council Community Context Awards. Michelle has overseen a diverse range of music education research projects funded by The Arts Council of Ireland, HSE, Cork Arts and Health, St Patrick's College Drumcondra ,Cork City Council and Music Generation Cork City. In 2012, she was research adviser and partner to the recently published Tiny Voice -Early Years Report (2013). The project was run by  Common Ground in collaboration with Early Childhood Ireland. The research dimension was a joint collaboration with The Department of Music, St Patrick's College, Dublin and the Department of Music, University College Cork. In 2013 and 2014, Michelle facilitated the development of a traditional music programme for young children in Cork city in partnership with Club Ceoil, Ballyphenane, Creative Tradition and Music Generation Cork City. In 2015, she was the lead researcher on an Early Years Research Project in collaboration with Cork City Childcare and Music Generation Cork City.Michelle is a founding member of the Society for Music Education in Ireland (2010-2016) and throughout the past six years worked as assistant secretary (2010-2014) and secretary (2014-2016). She was treasurer of the Irish Council for Traditional Music (2014-2015). She is currently a board member of the MA in Youth Work, Sports Studies and Community Arts at UCC. She teaches the Community Music module as part of this course. She is also board member of Music Generation Cork City.Michelle has received many awards for her research. In 2005, she was awarded the Ireland Canada Foundation Riverdance Award. In 2009, she received a Bursary Award from the Arts Council for her research on the role and development of music in local community settings in Cork and Michelle was awarded a three year National Children's Strategy Doctoral Scholarship from the Office of the Minister for Children and Youth Affairs.  Michelle has graduated from UCC with a BMus (2005), MPhil (2008) and a Postgraduate Certificate in Teaching and Learning in Higher Education (2009) and PhD  (2016).
‍ 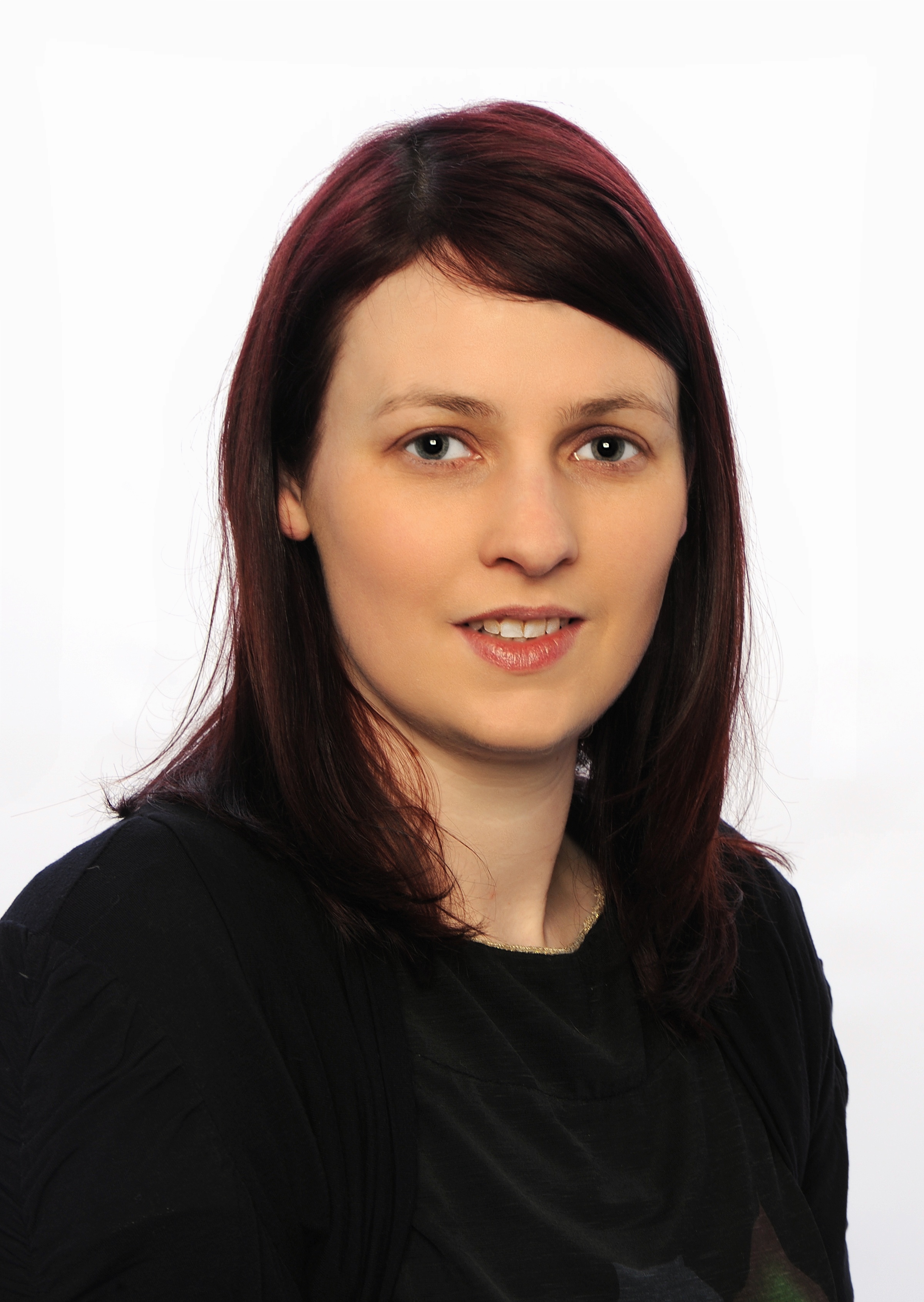