Jools Gilson is an artist, writer and educator. She directed the dance theatre company half/angel from 1995 to 2006, and since 2010 has made creative radio for RTÉ and the BBC. Her texts, choreography and installation have been performed and exhibited internationally, and have received awards from The Arts Councils of Ireland and England, Culture Ireland, The Banff Centre for the Arts (Canada), ResCen (Centre for Research into Creation in the Performing Arts, UK) and others. She holds a practice-based PhD in Theatre and Performance Studies from the University of Surrey, and taught performance at the University of Hull and Dartington College of Arts (UK) before coming to Ireland.
Jools is also an award-winning radio broadcaster. Her radio documentary Los Preciosos (RTÉ Radio 1), received the Gold Award for Best Narration at the 2011 New York Festivals, and has been broadcast by CBC (Canadian Broadcasting Corporation) in 2012 and by ABC National (Australian Broadcasting Corporation) in 2013. Her feature Oisin’s Story (also for RTÉ Radio 1) was nominated for the GlaxoSmithKline Irish Medical Media Awards in 2012. Her creative documentary Chrysanthemum was broadcast by BBC Radio 4 in April 2014, and selected for Pick of the Week, and then Pick of the Year, broadcast on Christmas Day 2014. Her radio drama Spinstren, also broadcast in 2014, was the first binaural (3D stereo sound) drama produced by RTÉ Radio in 30 years. The Rain Box (2017) for Lyric FM, made in collaboration with composer Sebastian Adams, was nominated for a New York Festivals Award for Sound Art in 2018.  She taught in the School of English at UCC from 1996 – 2016, where she was Associate Director of the MA in Creative Writing from 2013. She was appointed Professor of Creative Practice in 2016 and was Head of the School of Film, Music & Theatre from 2016 - 2020.‍ 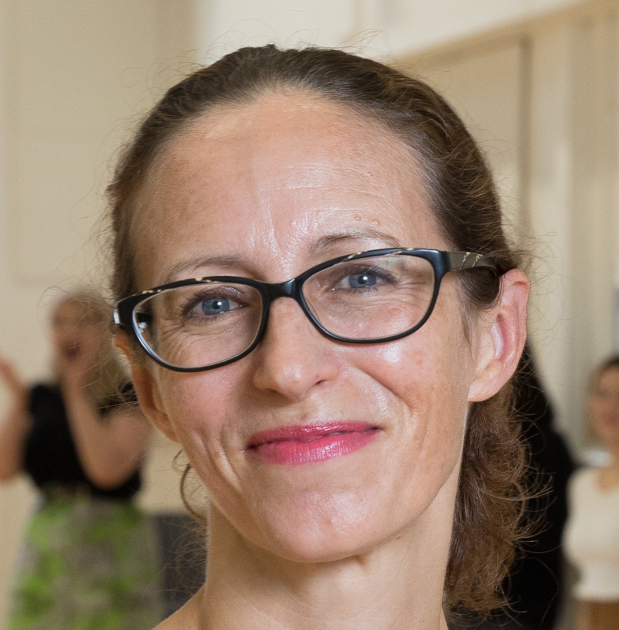