Some of my publications can be found here.‍

If you're interested in undertaking an MPhil or PhD that falls within my research interests, send me an email.
‍ 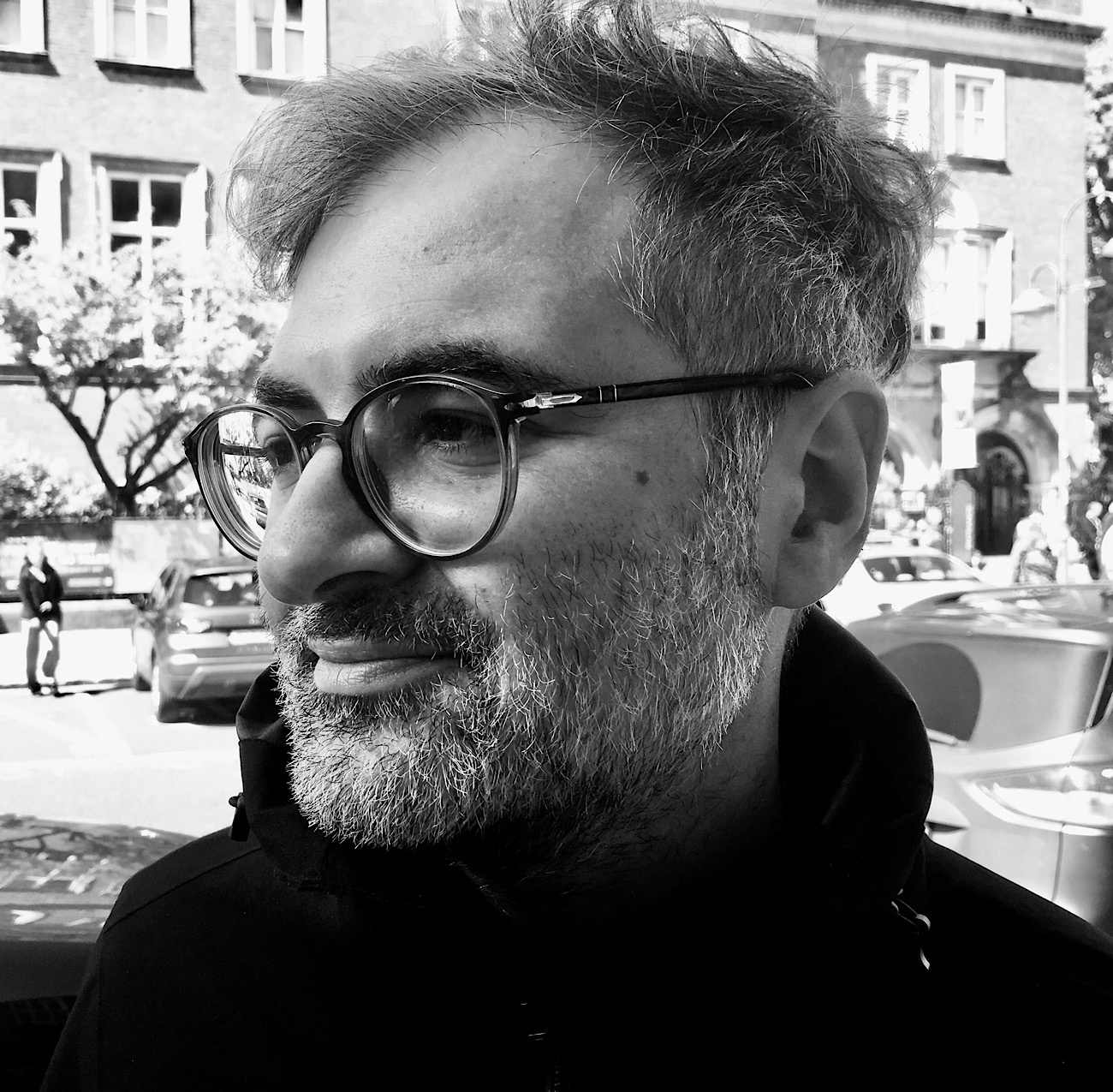