Agnes received a Doctorate from the Department of Sociology at York University, Toronto in 2008, and a Master's degree in 2004 from the Institute of Political Economy at Carleton University in Ottawa, Canada. 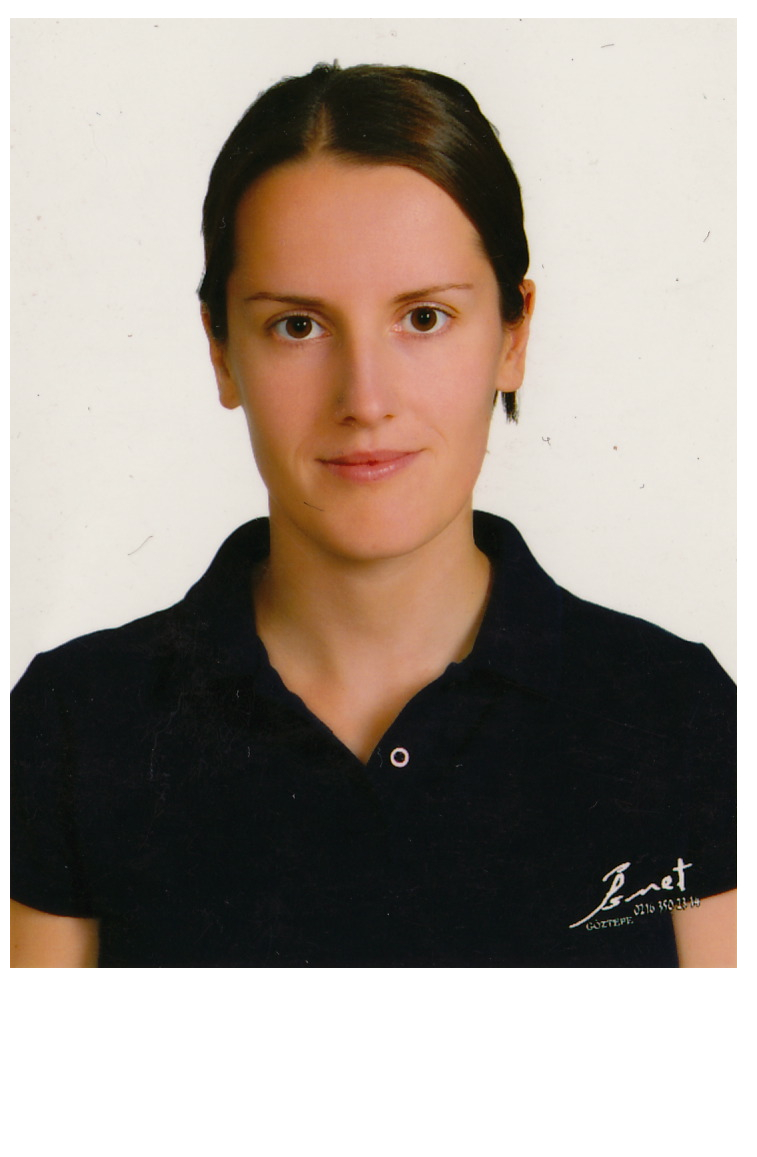