Dr Kevin N. Cawley is Senior Lecturer in Korean Studies and Director of the Irish Institute of Korean Studies since 2011. He is a founding member of the 'Society for the Study of Pre-modern Asia' in the University of Oxford where he has been a visiting research fellow (at Wolfson College), and is also an editor of Korean Philosophy for the Stanford Encyclopedia of Philosophy (Stanford University, USA).Dr Cawley is originally from Co. Armagh in Ireland, and completed his undergraduate degree at Trinity College Dublin in French and Irish. He has lived in Korea for several years, and obtained a Masters (with distinction) and PhD in Korean Studies from the School of East Asian Studies (SEAS) at the University of Sheffield. During his time there he also worked as an interpreter for North Korean refugees. He returned to Ireland having completed a research fellowship at the Kyujanggak - Institute for Korean Studies at Seoul National University (SNU) - South Korea's premier university. He has been the recipient of several prestigious grants and awards, totaling over €400,000.00. His latest book, Religious and Philosophical Traditions of Korea (Routledge: New York, 2019), was No 5 on Amazon's 'hot new releases' relating to religion and spirituality. It has also been very positively reviewed in the Journal of Korean Religions (2019) 10(2): University of Hawai'i Press, and in Religious Studies Review (2021) 47(1). ‍

Dr Cawley researches Korea’s intellectual history, both philosophical and religious traditions, by engaging with contemporary critical theory. He is also interested in acculturation between traditions, such as Buddhism and Neo-Confucianism, and in particular, between Christianity and Neo-Confucianism in the late 18th /early 19th century.As a linguist, he is also interested in the issues that arise when translating ideas and concepts about 'God(s)' into different East Asian languages, cultures and contexts, and has adapted Jacques Derrida's 'de-construction' as a method to approach such inter-cultural translational complexities. 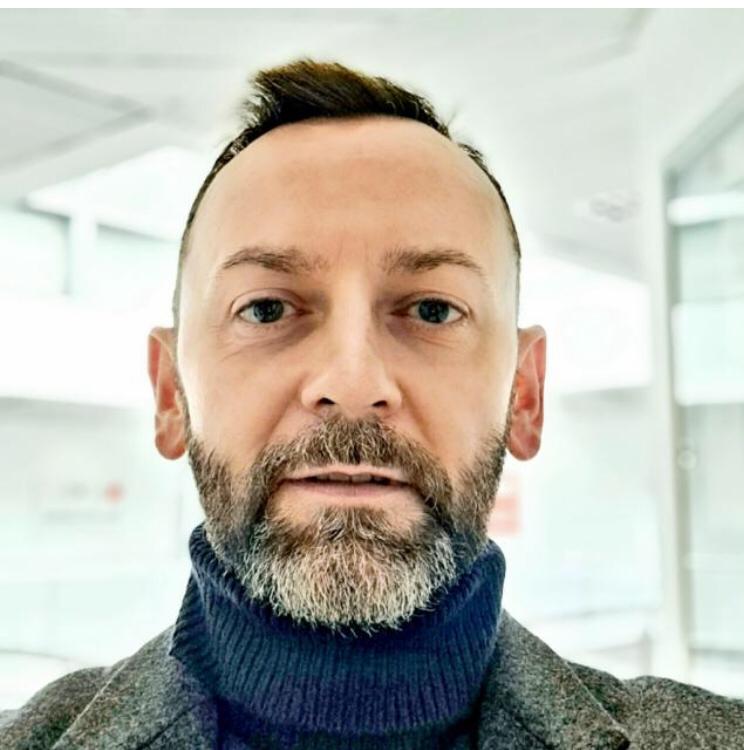