Dr. Till Weingärtner is lecturer in Contemporary East Asian Studies (Japan) at the Department of Asian Studies. As a recipient of a Japan Foundation Fellowship, he is currently based at the University of Tokyo, Japan. Till is the former director of the Centre for Advanced Studies in Languages and Cultures (CASiLaC) and research officer for the School of Languages, Literatures and Cultures at University College Cork (2019-2022). He has also held the posts of Acting head of the department of Asian Studies and as acting programme director of the BA World Languages.

He joined the Department of Asian Studies in September 2015 after having taught at the University of Manchester for 18 months and the Freie Universität Berlin for five years. He holds his M.A. and PhD in Japanese Studies, both from Freie Universität Berlin. Since his student days his research has primarily focused on Japanese comedy. During his postgraduate research on Japanese comedy at Kansai University (Osaka) he tried his hand at stand-up comedy even winning an award and hosting a local radio show with his Japanese comedy partner. These experiences in the Japanese entertainment industry had a big impact on his research interests and he remains interested in performance, not only from an academic position but also by organising performances for Japanese artists as well as at times still performing himself in Japanese, German and English. Aside from performance and comedy Dr Weingärtner is interested in a variety of topics related to Japanese culture such as film & media, stardom, literature, gender issues, history, food culture and memory studies. Dr Till Weingärtner has been recipient of several awards, including the Graduate Student Award from the International Society for Humor Studies and a Monbukagakusho Scholarship from the Japanese government. The Freie Universität Berlin awarded his PhD thesis with the Ernst-Reuter-Prize for the best PhD thesis of 2012/13 in Humanities. The thesis has been published by German publisher Iudicium in 2013. Dr. Weingärtner is currently preparing an English book on the same topic as well as focusing on a new research project examining the life, career and public image of Takamine Hideko, one of Japan’s star actresses of the 20th century. Dr Weingärtner joined the extended council of the European Association for Japanese Studies as an elected member in September 2017. He holds a Postgraduate Certificate in "Teaching and Learning in Higher Education (for third level teachers)" (2017) and a Postgraduate Diploma "Teaching and Learning in Higher Education" (2022) from UCC.‍

As the lecturer responsible for Japanese Studies in the Department of Asian Studies, I teach a wide range of topics including Japanese culture, history, politics and society.

I am currently acting or have previously acted as coordinator for the following modules:


I am also coordinating the Japanese language programme:


I am contributing lectures and seminars to the following co-taught modules:

I have also contributed lectures and/or seminars to the following co-taught modules in the past:
RG1001 - Religions in the Contemporary Worlds: An Introduction to the Study of Religions
FX3001 - Contemporary Cinema
DR2014 – 20th Century Theory and Theatre Part 1 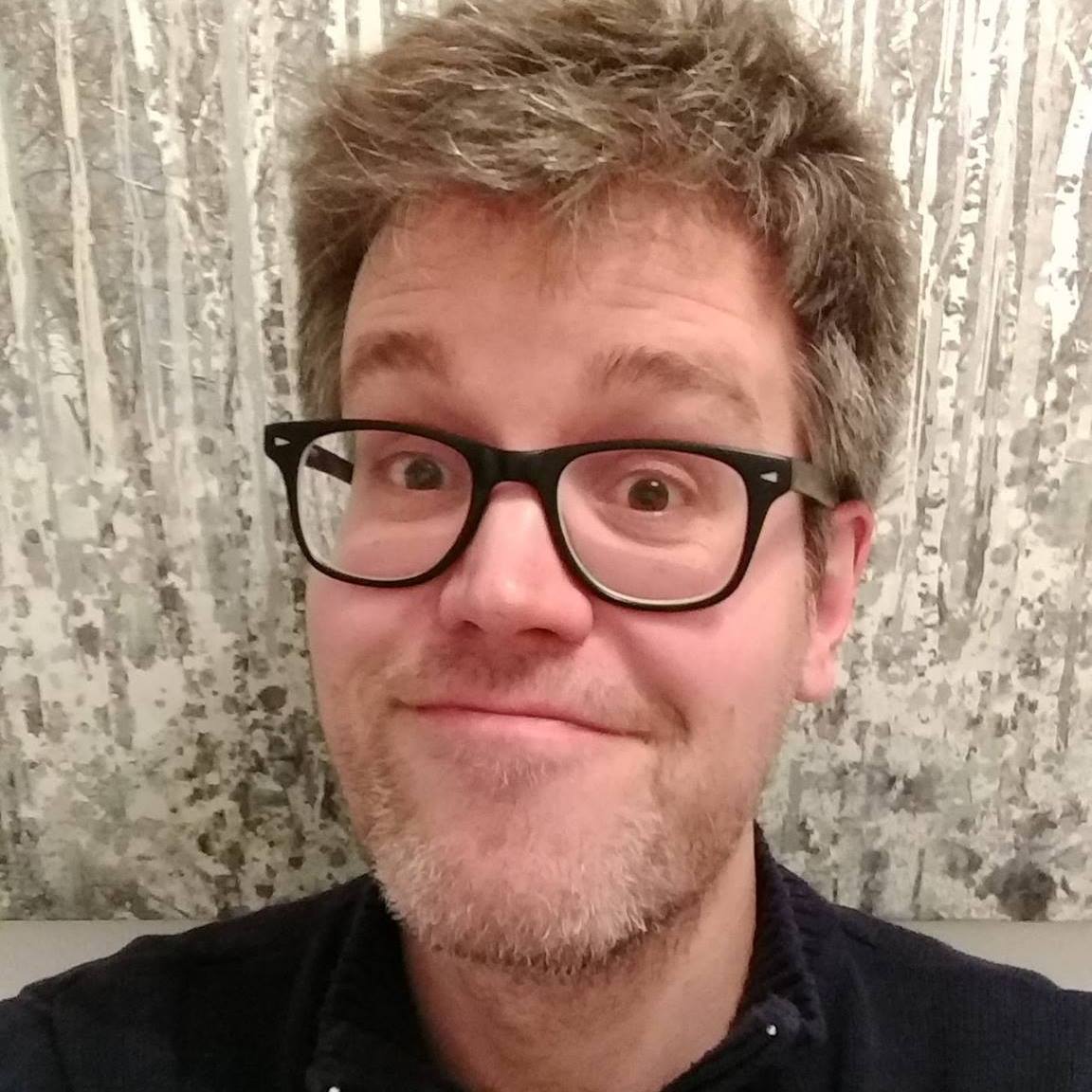