My research interests centre around political economy or the interaction between economics and political science and in particular pork barrel politics and economic voting on a comparative European basis.
In addition, I am interested in participative democracy, political reform and citizen assemblies.
‍

Jane Suiter has a research interest in political economy  and particularly elections and voters. She is a specialist in pork barrel politics.
She also  also has an interest in comparative European politics and was part of the group EUROCORES Programme Human Values, Instituions and Behaviours HumVIB 2007 examining turnout on a pan European basis.
Other research interests include citizen engagement and she is a co-founder of www.politicalreform.ie and of www.wethecitizens.ie and is one of the academic team along with UCD and DCU organising a citizen assembly in Dublin June 2011.
‍ 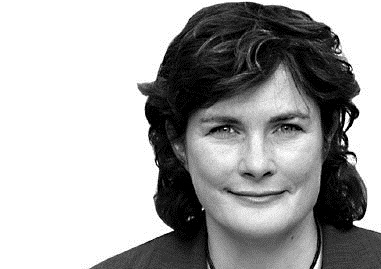