Dr Niall Duggan is a lecturer in the Department of Government and Politics at University College Cork, where he teaches international relations, International political economy and Asian Politics. Dr Duggan received his PhD from the School of Asian Studies and the Department of Government and Politics at UCC. Dr Duggan also hold a BSc in Government and Public Policy from UCC and an MA in East and Southeast Asian Studies from Lund University. From 2013-2015 Dr Duggan was the Acting-Chair of Modern Chinese Society and Economy at Georg-August-Universität Göttingen (GAUG), a post that sits in the Faculty of Humanities and the Faculty of Social Sciences.  Dr Duggan has also been a lecturer at the Institute of East Asian Politics, Ruhr Universität Bochum and the Department of Chinese Studies NUI Maynooth. His main research focuses is emerging economies in global governance; international relations (IR) of the Global South; and China’s foreign and security policies, with a special focus on Sino-African and Sino-EU relations. The theoretical focus of his research is non-Western IR theory, the development of role theory, and the role of ideas in IR.Niall is keen to supervise PhD students in the following areas (broadly defined): Chinese foreign policy; East Asian foreign policy; interregional relations (Sino-African Relations and Sino-EU relations); emerging states in Global Governance; South-South Cooperation: the relationship between existing and emerging powers in global and regional institutions; non-traditional security issues such as climate change, energy security, and food security. PhD students who wish to focus on international relations theories which have a neo-Gramscian approaches or role theory focus are also welcome.

Niall Duggan is a political scientist who is committed to theory-led fieldwork based on empirical study, particularly – but not exclusively – on foreign policy-making and international relations in East Asia. Another major focus of Dr Duggan's research are the changing roles of emerging powers in global affairs with a focus on global economic governance, Chinese foreign policy, South-South Cooperation, and the relationship between existing and emerging powers.

Regional and Empirical Focus: The primary focus of Dr Duggan's research is the rise of emerging economies in international relations (IR) with a particular focus on East Asia and the BRIC nations. Dr Duggan is interested in the relationships among emerging states, especially in global and regional institutions such as the G20, the African Union, the Chiang Mai Initiative, and the United Nations, as well as interregional relations such as Sino-Africa relations. Dr Duggan's is also interested in how existing global powers interact with emerging powers. Dr Duggan's has conducted research on Sino-EU and Asia-EU relations. Dr Duggan's research looks at the nexus between domestic and international politics and investigates the way changes in policies and political ideologies or shifts in economy trends in one nation can have dramatic effects on their relations with other states. This has led Dr Duggan to research areas such as financial services regulation, food security, developmental aid, bureaucratic policies, and peacekeeping and maritime security. As Dr Duggan has often focus on developing states’ nontraditional security, issues such as climate change, energy security, and food security have become central to his research.

Theoretical Focus: Dr Duggan's has conducted research and published papers in a number of subfields of the political/social sciences, such as IR, international political economy, comparative politics, and foreign policy analysis. With a strong interest in developing and testing IR theories – in particular, role theory and neo-Gramscian approaches – Dr Duggan's research has focused on how ideas and concepts can affect a national role in IR. Dr Duggan's theoretical research aims to develop role theory and will add to the conceptualization of key components within the theory, such as ontological security, altercasting, and the historical self.

Dr Niall Duggan has taught as a lecturer and as a tutor in the areas of political science and Asian studies / Sinology at BA, MA, and MBS levels since 2007. During that time, He has designed and has been the principal lecturer on sixteen modules, and has contributed teaching to a further twelve modules. Dr Duggan's teaching focus has concentrated on international relations, political economy, politics of the Global South and Chinese domestic politics. Dr Duggan have also taught Japanese and South Korean domestic politics and foreign policy, as well as comparative politics / government (Asia and Europe), which included domestic politics in South, Central, and Southeast Asia. Dr Duggan have also taught modules at BA level on qualitative and quantitative political science research methods, and at MA level on qualitative political science research methods, with a focus on fieldwork design in developing countries. 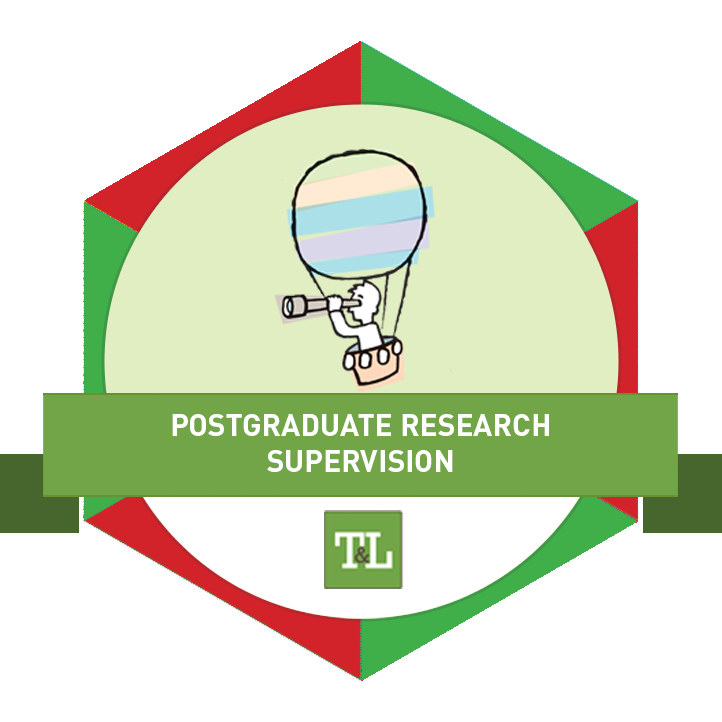 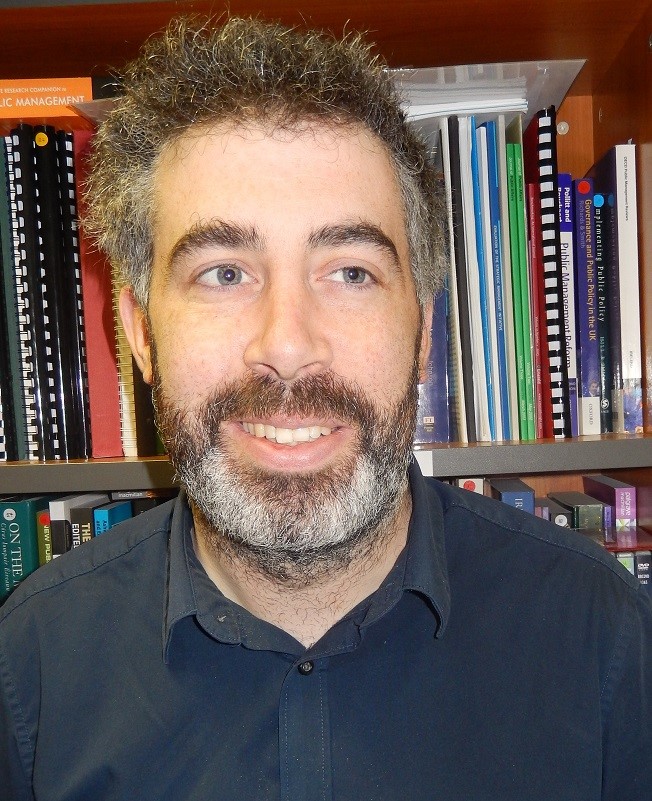