Subsequent to his studies, Alan qualified as a solicitor with Arthur Cox solicitors, an international law firm based in Dublin. Alan specialised in the area of corporate conveyancing and practiced for a number of years as an associate solicitor within the firm’s Commerical Property Department. In 2011 Alan graduated from University College Dublin with a Professional Diploma in Employment Law (Dip EmpLaw).

Alan is currently a PhD candidate in University College Cork conducting doctoral research in the area of access to justice for victims of crime with disabilities. This research is being carried out under the shared supervision of Professor Caroline Fennell and Dr. Aisling Parkes. In 2013 Alan was awarded a Government of Ireland PhD scholarship from the Irish Research Council (IRCHSS) for a four-year period, having also previously been offered a Faculty of Law PhD Scholarship from University College Cork.

In 2015 Alan was an Academic Visitor at the Centre for Criminology at the University of Oxford (January - March 2015).

Alan’s PhD thesis is entitled "Access to Justice for Victims with Disabilities in Ireland: Forgotten Figures Within Our Adversarial Model of Justice". The project involves a critical analysis of the manner in which our adversarial model of justice impacts upon victims with disabilities. In particular, the project assesses how our traditional adherence to normative adversarial processes at each of the pre-trial, trial and post-trial stages of our justice system inhibits participation by victims with disabilities. 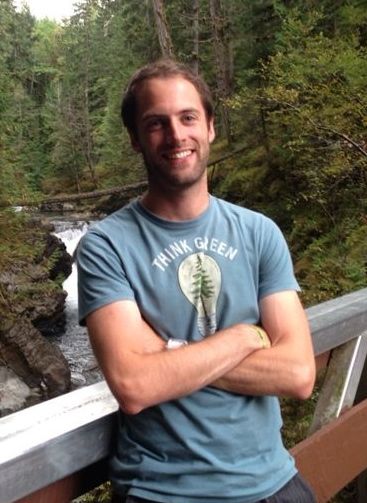