Katherine graduated with a BCL International from National University of Ireland, Galway in 2010. This included a year of study in German language and German Law at the Julius-Maximilians Universitat, Wuerzburg. She graduated with an LLM from University College Cork in 2011.

She is currently a PhD candidate under the supervision of Professor Ursula Kilkelly and Dr. Deirdre Madden. She was a recipient of the UCC Faculty of Law PhD Scholarship and James Slattery Prize and Medal in Law and is now holder of a Department of Children and Youth Affairs Scholarship  She was a Legal Intern at Mental Health Reform and is a member of the UCC Child Law Clinic, a pro-bono legal research service within the faculty. She was a visiting scholar in the Brocher Foundation, Geneva Swtizerland  in July 2013 and St Louis Law School and Emory Law School in the United States in August/September 2013. ‍

Her thesis is entitled: Medical Research with Neonates: A Children's Rights Approach. Her thesis examines core legal and ethical issues which arise in the area of medical research with neonates. It seeks to make recommendations for legal reform, which are based on principles of children's rights law, policy and theory. 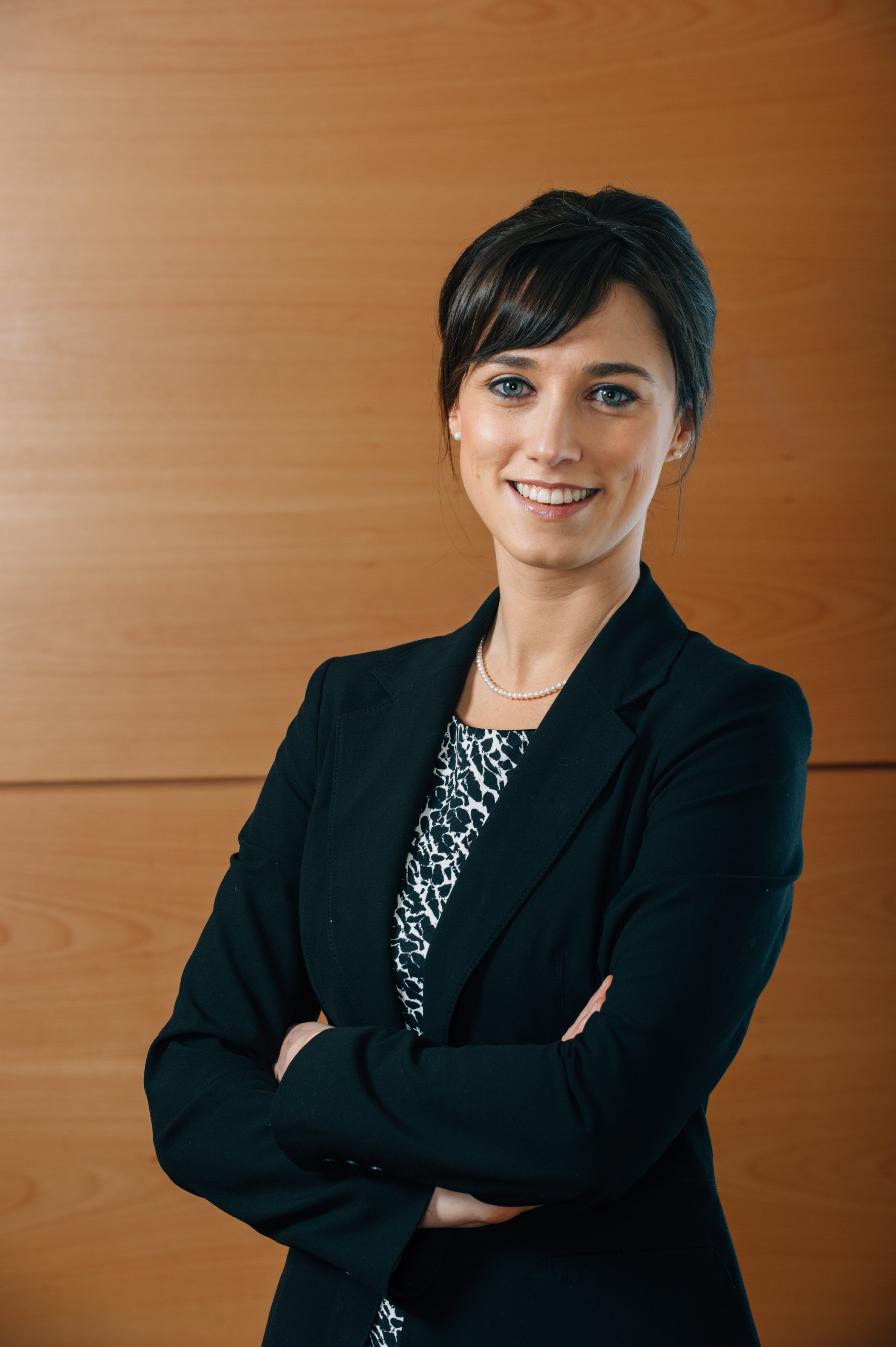