Michael Ball graduated from the University of Wolverhampton with an LL.B (Hons) degree in 1994. In the following year, Michael was awarded a Post-Graduated Diploma in Legal Practice (with Commendation) from the same institution.

Michael then became a lecturer at a further education college in the South West of England where he was responsible for the planning and delivery of a diverse range of law courses and modules within different college departments. In addition to his teaching responsibilities, Michael was an Assistant Examiner for AQA and OCR Examination Boards.

In 2003, after eight years of teaching, Michael relocated to Ireland and graduated with an LL.M (Hons) degree from University College Cork in 2011.

In 2013, Michael was awarded a Law Faculty PhD scholarship and is currently undertaking doctoral research within the area of EU economic and monetary union reform and its effects on national constitutionalism. The research is being conducted under the supervision of Dr Maria Cahill, Dr Benedicte Sage-Fuller and Dr Fidelma White.‍

Michael's research interests lie within the areas of International, Transnational and European Union Law with a specific interest in the field of Transnational Constitutionalism.
Michael's thesis is entitled "The Effect of the Fiscal Compact Treaty on Constitutionalism: The Divergent Approach of the UK and Ireland." The study is concerned with the examination of increased economic integration following the fiscal and sovereign debt crises and the effects on national constitutionalism. ‍ 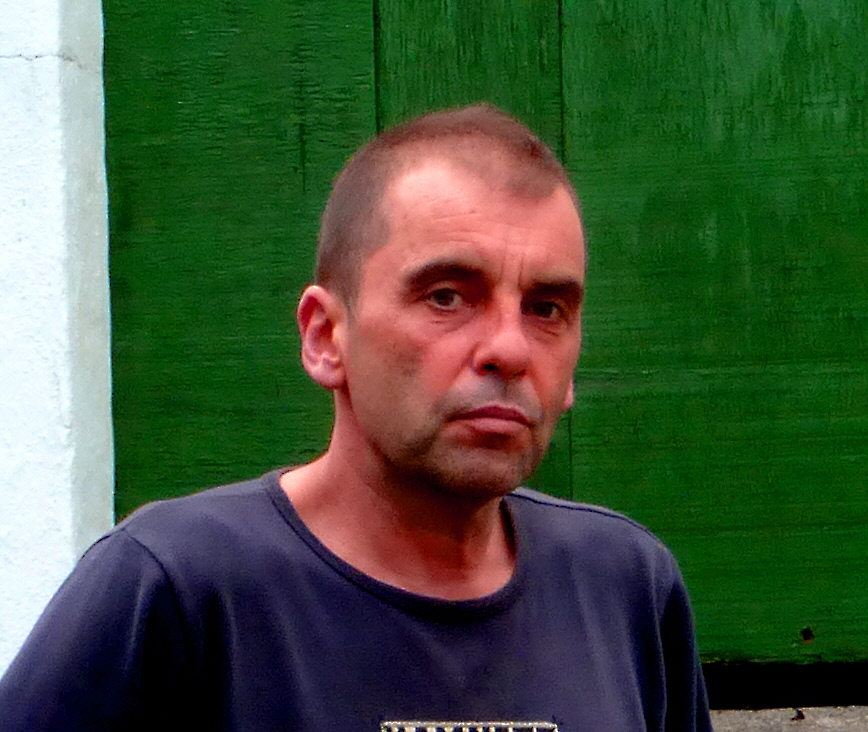