Maria Cahill is Professor of Law at University College Cork.

Maria was a Visiting Fellow at the Institute of European and Comparative Law at the University of Oxford in 2015 and a Kathleen Fitzpatrick Visiting Fellow at the Centre for Comparative Constitutional Studies at the University of Melbourne in 2019. Maria's research has focussed on social groups and concepts such as subsidiarity, freedom of association and pluralism. More generally, she is interested in issues of constitutional theory (questions of amendability, constituent power, constitutional architecture), legal theory, legal history and comparative law.

She won the UCC Early Career Researcher of the Year award in 2017, the President's Award for Excellence in Teaching in 2019 and the President's award for Enhancing the Student Experience in 2020.

She is Co-Director of the Irish Legal Information Initiative (www.irlii.org). ‍

Maria's research has focussed on subsidiarity (as a concept, in its interaction with sovereignty and liberalism, in its application within the European Union and the Council of Europe, in the context of fundamental rights adjudication, and so on), as well as pluralism and freedom of association. She is generally interested in issues of constitutional theory (questions of amendability, constituent power, constitutional architecture), legal theory, legal history and comparative law.‍

Maria teaches Constitutional Law, Constitutional Theory and Advanced Legal Reasoning, and has a particular interest in inverted learning approaches within the scholarship of teaching and learning. 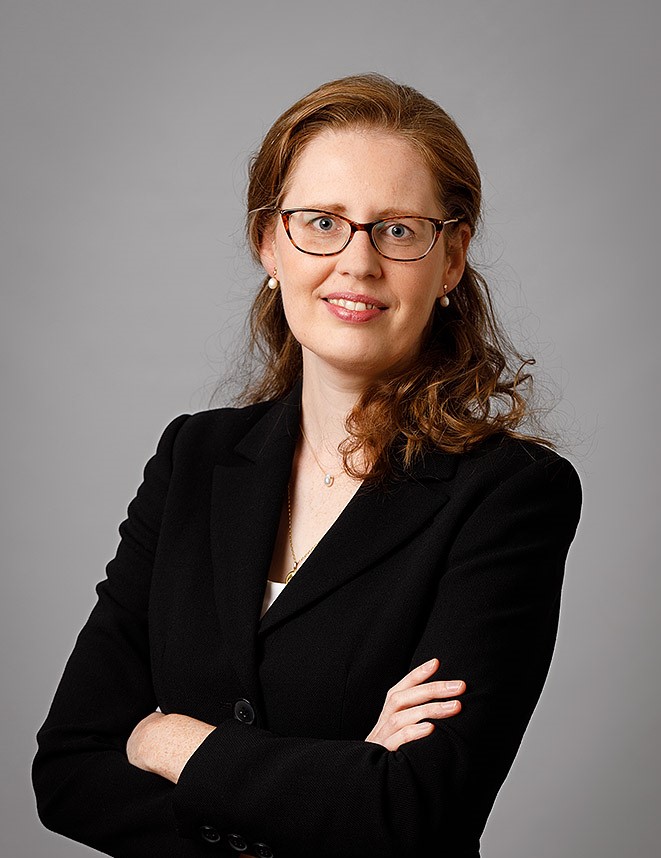