My research interests lies mainly in the area of Freedom of Information law and privacy/data protection law.
‍ 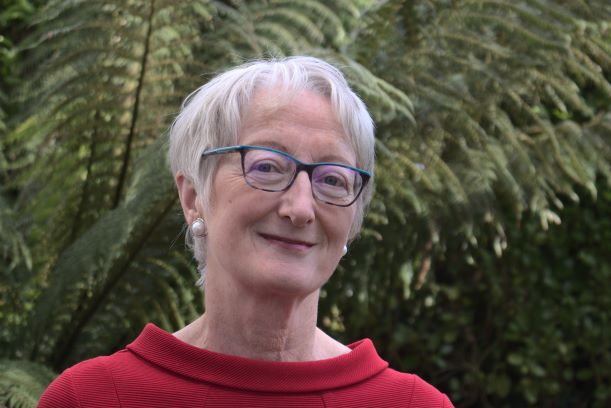